By L. C. Lupus
Read next4 Panasonic smartphones that could make an SA impact in 2016 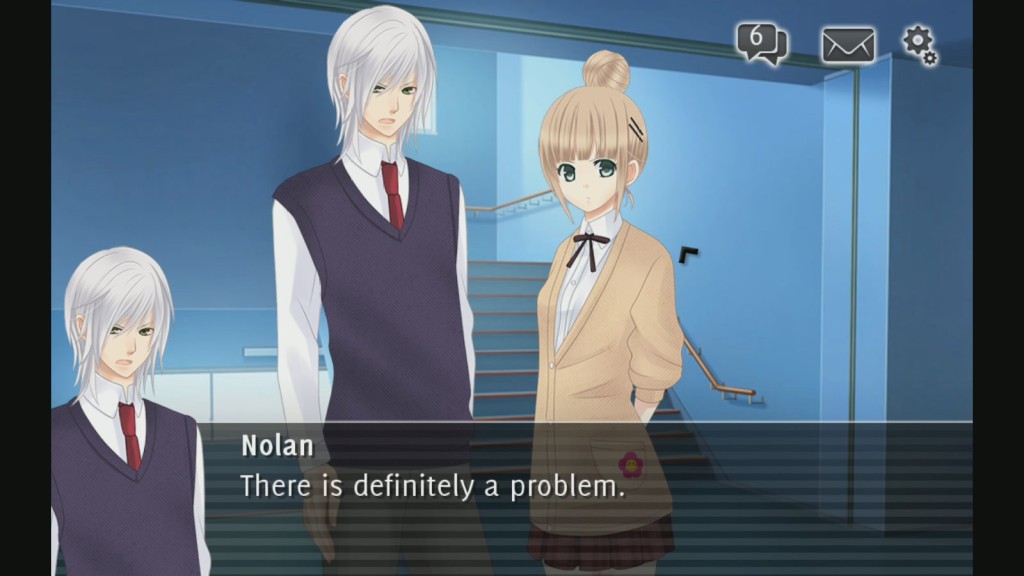 Free games have become increasingly common, especially on mobile devices, and thanks to many free-to-play microtransaction practices the whole concept of free games has become tainted in the eyes of many.

If it isn’t mobile games riddled with in-app purchases then people think of the shovel ware garbage that is thrown up on the majority of indie game sites such as itchi.io or Game Jolt. However, there are exceptions to these two types of free games, and some such games can be some of the best games available to play.

Here are just a few:

You are Trilby, master thief and gentleman, who becomes trapped alongside a few other people inside an old mansion. Trilby enters the mansion to steal some stuff after the owner died a mysterious death, but as soon as he climbs through a conveniently open window, all exits became sealed and something starts killing people off.

The game has all you’d expect from an old school point-and-click adventure: good story, interesting characters, convoluted puzzles and witty writing. The only issue with the game is that because of its advance age it has trouble being played on modern systems but if you can get it to work you’ll have a couple hours of fun that also happens to have three, equally as free, sequels to play.

don’t take it personally, babe, it just ain’t your story

Yes, the title’s meant to be written in lowercase, and yes the title really is that long (although that’s still nothing in comparison to the next game on the list). This is a spiritual sequel of sorts to Christine Love’s Digital: A Love Story (which is also free on her website) and adopts a text-based gameplay like its predecessor. The game is a visual novel that deals with a high school in the future, complete with anime-style art, and involves a teacher that spies on his students’ communication with one another as they argue, have relationships and discuss various personal affairs that you really shouldn’t be listening in on.

The game goes for a deeper message about so-called “abnormal” relationships and online privacy. This is not for those that want something with action or puzzles or any real gamplay. This is for those that want a good story and something that’s a little different to the normal stuff out there, and if you don’t like it then it’s not like you wasted any money on it.

Dr. Langeskov, The Tiger and The Terribly Cursed Emerald: A Whirlwind Heist

This title was made by William Pugh — and if you know that name then you no doubt already know about this game. Pugh worked with Davey Wrenden on The Stanley Parable, and after achieving success with that piece of brilliance he went on to release this short, free and very funny experience. It lasts less than twenty minutes but has some terrifically funny writing, with amazing voice work (featuring Justin Roiland of Rick and Morty fame), and seeing as it’s completely free you can’t exactly complain about the runtime.

You are a thief that must attempt a daring heist to escape with riches beyond your wildest dreams, or at least that’s what it says on the Steam home page.

You Have to Win the Game

The games mentioned until now have all been of a more story-centric nature, but You Have to Win the Game is far from story-oriented. This is a tough-as-nails platformer that requires precision to get through each and every screen the game has to throw at you. This is a perfect game to have on your PC that you can whip out every once in a while to try your hand at a level or two before going back to less frustrating games.

It has a simple art style, minimalist sound design and, unless you’re some kind of a master gamer, should take quite some time to complete with its high level of difficulty.

This is a weird one that is rather difficult to define.

A Dark Room is a text-based browser game that uses persistent data to save your progress. It’s a good couple hours long and doesn’t start out as much at all. You’re just clicking a button that lets you light up a fire in the middle of the darkness.

The game then, slowly but surely, reveals its complexity as people join you at the fire and it becomes your duty to see to it that they survive. You begin building up a little town, you start trading with some people and later stockpile resources before sending people out to explore the surrounding area.

This gives way to a simple combat system and some genuinely interesting roguelike exploration mechanics. All of this is text-based and it was a marvelous sight to see it take shape and continuously expand.

The game can also be found on the App Store. A game that is a lot more complex than its scrolling text nature would have one believe at the outset.

Only five games have been listed here, but that should be enough to reveal that there are some genuinely good games that will never cost you a dime to play in their entirety. There are plenty more than those listed, and while these kind of fantastic free games are not as common as those that cost you, such games can be found and can be enjoyed. Not every free game is trying to wring you dry like Angry Birds or Candy Crush; you just need to find them. 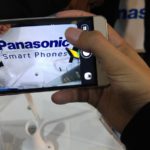