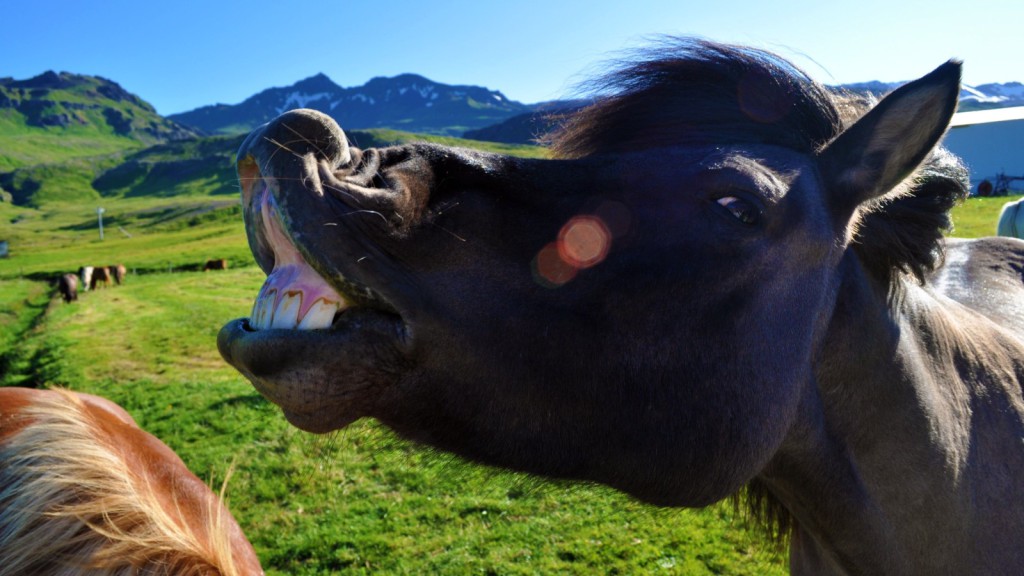 Here’s a scenario: you get to office late after spending the entire morning in the office, and plop down on your chair to hear that all too familiar fart cushion noise emanate across the entire office floor. Embarrassing, I know, because I’ve been a victim of that before. But laughing it off just isn’t enough when revenge is so much sweeter.

So to prank the pranksters, we’ve put together a list of the best last minute April Fools Day sneak attacks to play on the offending office jester, or perhaps even your boss.

The dead desktop: screenshot the desktop, set as wallpaper

Here’s an age old trick that’s still hilarious today. If the target’s machine is running Windows, taking a screenshot of the desktop while hiding the taskbar will cause quite a panic when the victim furiously clicks on the imaginary taskbar. This trick is fairly simple, and can be performed on practically every Windows machine (but it a little tricker on Windows 10 and 8).

The reboot loop: create a restart shortcut, paste it in the start up folder

From Windows 7 and older, Microsoft’s machines ran all the shortcuts listed in the startup folder as soon as the computer switches on, so naturally, if one were to create a shortcut to the restart command, the computer would oblige, performing a restart loop.

This trick involves a bit of know how. Open Notepad, and type shutdown -r in the file, click Save As and store it as restart.bat (the extension is important). Save it to the startup folder on the machine, and hilarity should ensue ten minutes later.

The PC poltergeist: install a wireless mouse or keyboard to the victim’s machine

It doesn’t involve gaining access to the machine at all, and should work for all operating systems. Plugging a wireless dongle into the PC should auto-install thanks to Windows’ plug-and-play smarts, and allow you to operate the victim’s machine from a few metres away.

This probably isn’t advisable if they’re busy with a major report, but is just perfect if they tend to use up all the company bandwidth.

This is plain evil, especially if your victim happens to have regular slow down issues with his or her PC. You can change the mouse pointer on practically any Windows machine by navigating to Control Panel’s Mouse and Pointers section and selecting the loading wheel as the default pointer. It’s cruel, but not quite as cruel as this final trick.

The Windows user’s nightmare: plug in an Ubuntu live USB drive to the PC

Ubuntu can easily boot and run off a live USB stick, which makes it the perfect panic initiator for unsuspecting Windows users. This is perhaps the most detrimental of the five pranks to the victim’s PC, so really reserve this for those who will get the jibe. Nevertheless, if your moral compass isn’t pointing North, the prank preparation is fairly simple.

Download Ubuntu (or any other Linux variant), install it to a flash drive using UNetbootin, and boom, you have yourself a live USB.

Plug it into the host PC, and if all goes well, the next time your victim’s PC boots will be to an Ubuntu environment. Fun times.

While we don’t condone scaring your office compatriots, these pranks are meant to be lighthearted, last minute jests. But do take heed: some of these can totally ruin someone’s day, so please, don’t be evil. 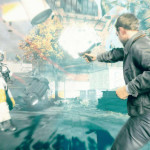