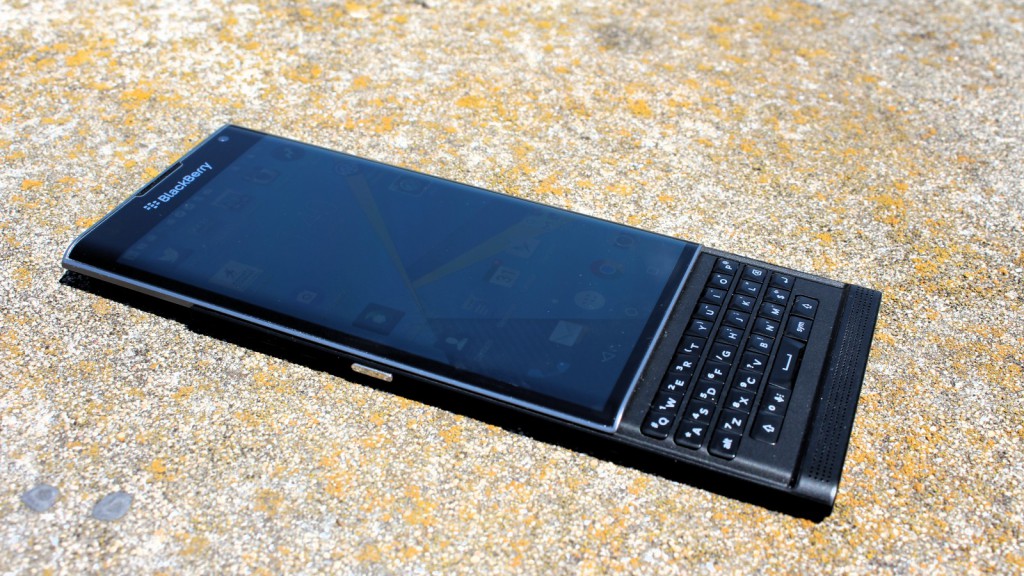 For BlackBerry, 2016 is still young especially since its PRIV sales have been less than spectacular. The company sold 600 000 phones in its last fiscal quarter, indicating that its R14 000 flagship barely made a scratch on its overall sales decline.

Now, CEO John Chen has announced that his company will launch two mid-range smartphones running on Android this year to prop up the PRIV, and provide some much needed respite.

Speaking to Abu Dhabi’s The National, Chen notes that launching the “too high-end” PRIV before its mid-range phones wasn’t “as wise as it should have been.”

“A lot of enterprise customers have said to us, ‘I want to buy your phone but $700 is a little too steep for me. I’m more interested in a $400 device’,” he explains.

That was largely our perception of the PRIV as well: an ambitious idea, but a poorly executed and overly expensive one at that. Nevertheless, the new Android debutants should retail for much less than R14 000.

No concrete details are available on these two new smartphones, but codenames include Rome and Hamburg, with one device boasting a keyboard and the other a standalone touchscreen. 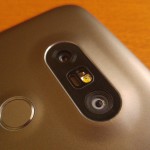