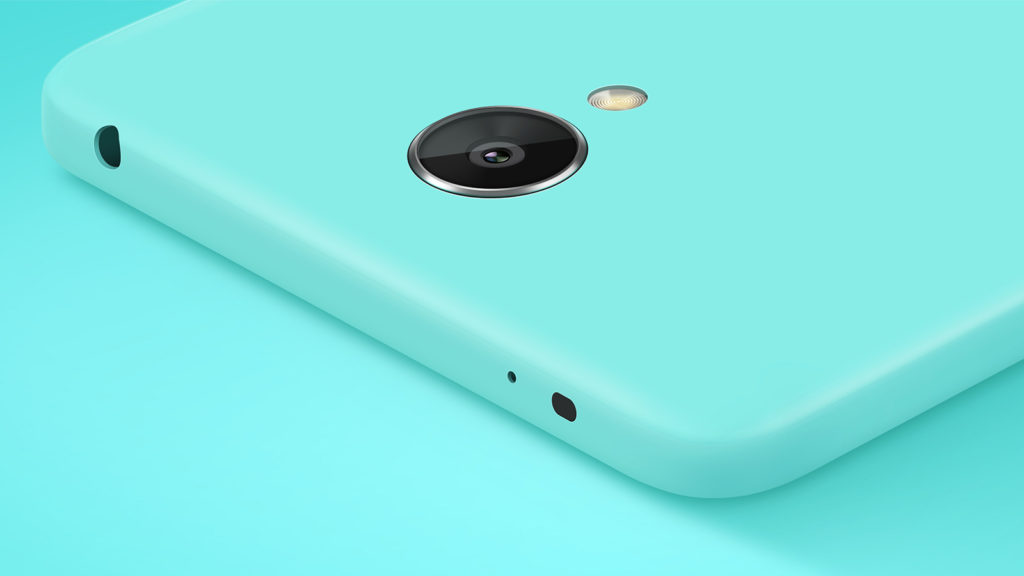 Who says you have to spend R12 000 on a smartphone? Certainly not us, as there are loads of excellent smartphones for half the price.

What about a great handset at a quarter of the price or even cheaper? Well, you might be surprised at what we found… The Moto G arguably popularised the idea of a budget-minded yet capable smartphone, and the latest entry continues this tradition.

The handset ships with a slightly unspectacular Qualcomm Snapdragon 410 chip and 1GB of RAM combination, 5.0-inch 720p display and a 2470mAh battery.

But a 13MP main camera, 5MP selfie shooter, IPX7 water-resistance and timely Android updates make this phone worth your R2490 on Orange. The Chinese firm entered South Africa with two great smartphones last year in the form of the Xiaomi Mi 4 and the Redmi 2, adding the R2999 Redmi Note 2 (review) earlier this year.

Between the relatively brawny MediaTek Helio X10 processor, 2GB of RAM, 5.5-inch full HD display and relatively large 3060mAh battery, there’s a lot to like about the handset indeed.

Throw in a decent 13MP main camera (with phase-detection autofocus) and a 5MP front-facing shooter and you’ve got a phone worth the sub-R3000 price tag.

Like the sound of this handset but want something a little cheaper? Then do consider the R1999 Redmi 2, which sees camera, display and processor downgrades, but still makes for a decent experience. In the market for a Windows Phone? Or maybe you value the camera experience? Then you might want to give the Microsoft Lumia 640 (available for R2499 on Takealot) a try.

The phone has ho-hum specs on paper, such as an older Snapdragon 400 processor, five-inch 720p screen, 8GB of expandable storage and 1GB of RAM, but the device speeds along just fine on Windows Phone 8.1 (it is upgradeable to Windows 10 Mobile though).

As for the camera experience, you’re looking at a device with a 5MP selfie camera and a decent 8MP main camera. The latter can’t hold a candle to higher-end handsets, but the Rich Capture option gives you the ability to tweak HDR and flash levels after the shot. The South Korean firm has a fair amount of experience making budget smartphones, and its Galaxy J5 is one of its more notable handsets recently.

The J5 packs a Qualcomm Snapdragon 410 processor and 1.5GB of RAM, comparing rather favourably to other phones on the list then. Other notable specifications include a 5.0-inch 720p display, 2600mAh battery and 8GBs of expandable storage.

The phone is kitted out on the camera front though, featuring a 13MP f/1.9 main camera and a 5MP camera with a front-facing flash. The phone is currently listed for R2999 on Cellucity’s website. Little-known UK brand Wileyfox put itself on the map last year when it released two models, namely the Wileyfox Storm and Swift. Fortunately, you can get both from Orange, with the Swift retailing for R2955.

Your cash gets you a phone with a Snapdragon 410 processor, 2GB of RAM and 16GB of expandable storage – not bad at all. Otherwise, you’re also getting a 13MP main camera, 5MP self-portrait shooter and a 2500mAh removable battery.

Another standout feature is that the phone runs the popular Cyanogen OS platform. This is a tweaked version of Android that injects features like Truecaller call screening, a Privacy Guard app and a load of customisation into the phone. 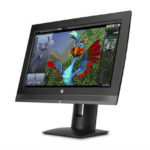