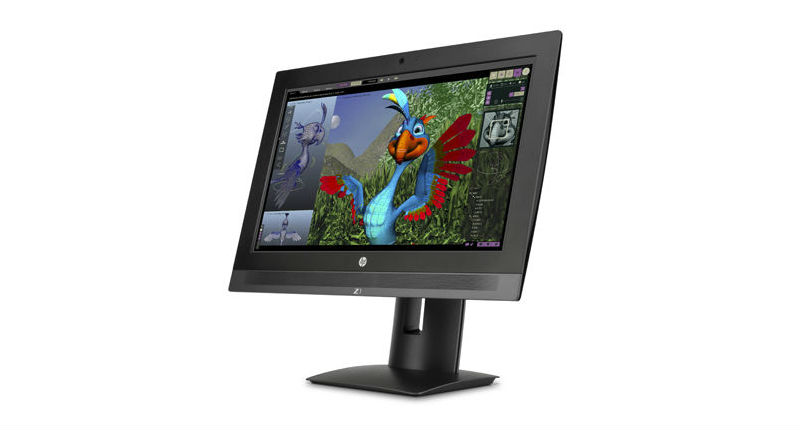 Announced this week, HP Inc. has released a new version of its HP Z1 Workstation system, a series of computers marketed as the “world’s first All-in-One workstation.”

“The innovative Z1 broke new ground for the industry. We listened to our customers and now are delivering the smaller, lighter low-cost model they want,” writes director of commercial and retail solutions at HP, Gwen Coble, in a press release to Gearburn.

The HP Z1 G3 is apparently 47% smaller and 51% lighter than the original Z1. It features a 23.6-inch anti-glare 4K display, Intel Xeon quad-core CPU, 64GB of ECC RAM, and an Nvidia Quadro graphics card. It’s compatible with Windows 10 Pro, Windows 7, and Linux, depending on the user’s needs.

It also includes dual Thunderbolt 3 ports, USB 3.1, media card reader, and DisplayPort among others. The device can be upgraded with two additional 2.5-inch solid state or hard drive for storage.

Along with the Z1 announcement, HP also announced HP RGS: a software suite that allows Apple Mac OS users to multi-task between Windows and Linux remote sessions. The software allows for connections to be made in the user’s office or from anywhere else in the world.

It also allows the user to perform high-performance 2D and 3D-orientated tasks, along with 60 fps visual fidelity and compatibility with 4K displays. That’s quite a bold statement but will more than likely depend on the user’s connection.

No local price or availability of the products were provided as yet. 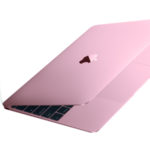