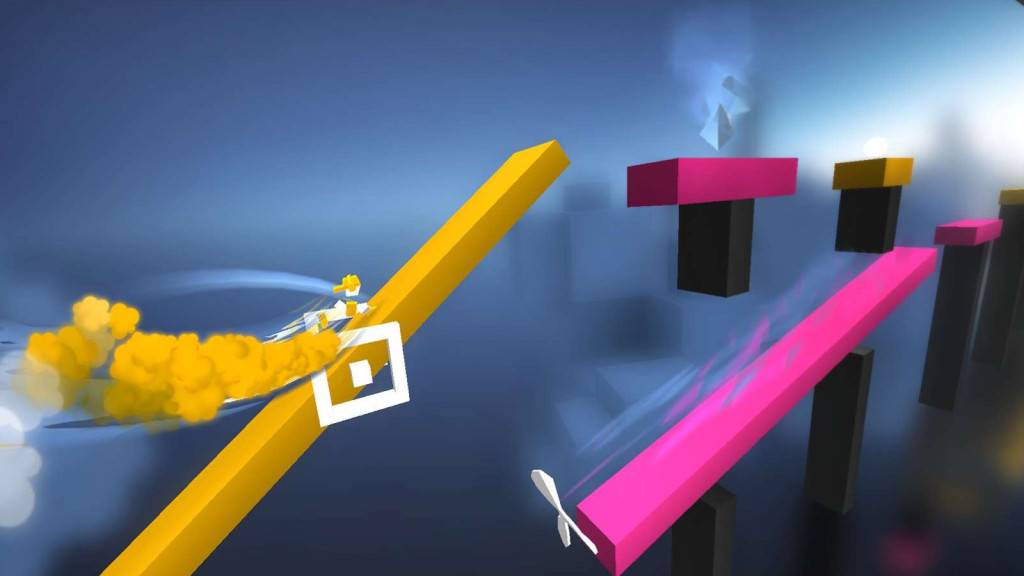 We’re back for a second running of our mobile gaming picks feature, where we choose some of the more notable and entertaining mobile titles of the week.

It’s a healthy variety of games in this edition, with something for almost everyone, so check them all out below!

It’s been out for a fair while now, but isometric cover-shooter Space Marshals has gone free on iOS, from its original US$5 price. And it’s worth a download, it must be said.

The game sees you tracing a path with your finger from cover to cover, employing pistols, grenades and all sorts of other weapons to take out enemies in the process. It also makes use of an episodic format, but you’ll get all three chapters if you download it now.

Space Marshals is also available on Android, but you’ll need to splash out R57.

Crossy Road has become a phenomenon of sorts, but developer Hipster Whale showed that they had some great chops with Pac-Man 256. Now, they’re returning to their roots with this Disney tie-in.

Disney Crossy Road is available as a free download on Android, iOS and Windows Phone.

You’ll start out as a tiny worm, having to munch as many dots as possible to grow in size. Be careful though, because running into a larger worm is instant death – and there are some gigantic worms out there.

Slither.io is a free download on Android and iOS.

Noodlecake Studios is one of the better mobile publishers out there, responsible for hits such as Super Stickman Golf, Alto’s Adventure and Punch Quest. Its latest game may be a running title, but it’s quickly ascending the charts.

Chameleon Run has players running through dozens of levels, jumping between platforms and changing their character’s colour to match the platforms they’re landing on. It makes for a rather intriguing combination and the simple controls mean that you’ll quickly get the hang of things. The only real downside is that there are only 16 levels, although there are multiple objectives for each one too.

Chameleon Run is available for R29 on Android and R38 on iOS.

It was actually launched at the end of March, but Marvel’s latest title has predictably seen loads of interest and downloads since.

The title has players creating a team of heroes to face off against familiar super-villains in three-on-three combat. Throw in some RPG-style levelling, replayable missions and PvP combat and you’ve got a solid time-sink.

Marvel: Avengers Alliance 2 is free to play on Android and iOS. 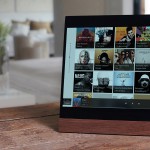