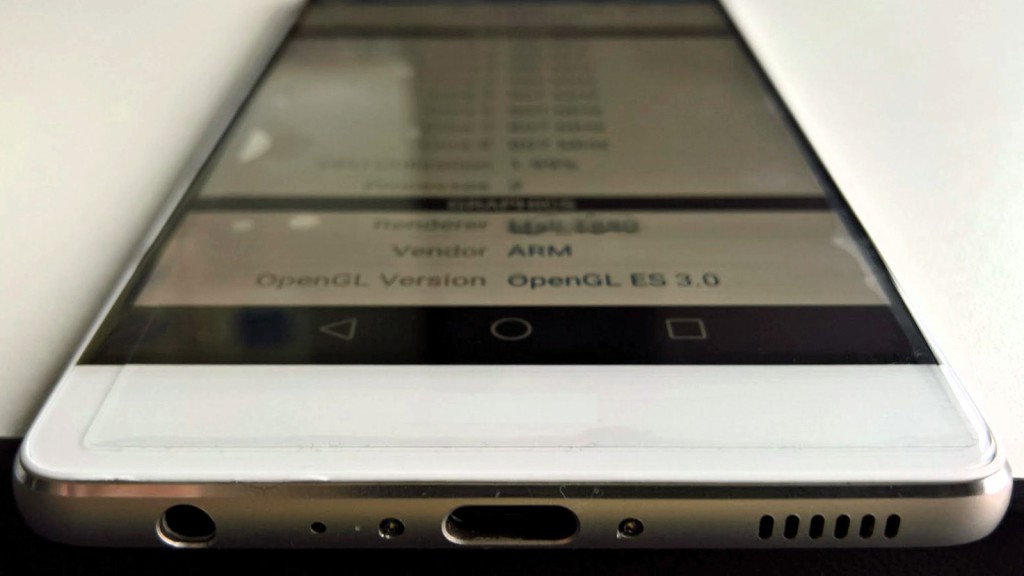 Huawei will be unveiling its latest high-end smartphone (or smartphones) in London today, in the form of the Huawei P9.

What should we expect from the device though? Well, between numerous leaks and the Mate 8 launch several months back, we can paint quite the picture…

It’s expected to have dual cameras

HTC and LG aren’t the only companies to dabble with dual-cameras, as Huawei’s Honor 6 Plus did the same back in 2014, featuring two 8-megapixel cameras on the back.

This function allowed users to refocus after taking a photo and also produced pictures with a 3D parallax effect – so what are the odds of the new handset having this feature?

VentureBeat’s leaked photos indeed show a P9 with two main cameras, pegged at 12-megapixels. This seems to be corroborated by the OppoMart leak, which adds OIS and laser-autofocus into the mix too. The dual-camera setup has been teased by Huawei too, using the #00 hashtag on Twitter.

We also know that respected photography firm Leica has formed a technical partnership with Huawei, so expect the two companies to focus (heh) on that aspect.

It’ll have some powerful internals

The Huawei Mate 8 (revealed fully at CES in January) represented something of a landmark moment for the company, mostly owing to the Kirin 950 chipset powering the device.

The octa-core processor was a dramatic step up from previous Kirin chips, featuring four mega-powerful A72 cores and four power-saving A53 cores. The closest Snapdragon equivalent would probably be the Snapdragon 650 and 652 series, featuring the same octa-core A72/A53 setup.

Expect to see this or a slightly upgraded variant of this chip in the latest Huawei P9. Interestingly enough, the aforementioned OppoMart leak pegs the Huawei P9 as having the Kirin 950 and the P9 Max as running the Kirin 955.

As for RAM, the P9 is expected to pack 3GBs into its frame, while the P9 Max is tipped to have 4GBs.

Oh yeah, there will be multiple models

Last year saw Huawei reveal the P8, P8 Max and the P8 Lite in London, and multiple sources claim that Huawei will be continuing this tradition today.

The Huawei P9 Max will be a larger, slightly more powerful and more expensive version of the P9 by many accounts. On the other hand, the P9 Lite is aimed squarely at budget-conscious users, so expect a few compromises in the name of a lower price tag.

Yes, the fingerprint scanner is back

When it comes to the best fingerprint scanners, it’s tough to exclude Huawei’s efforts from the discussion.

The Mate 7 laid the foundation down with fast, accurate scanning, while the Mate S and Mate 8 have added trackpad functionality into the mix. 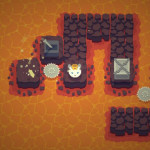