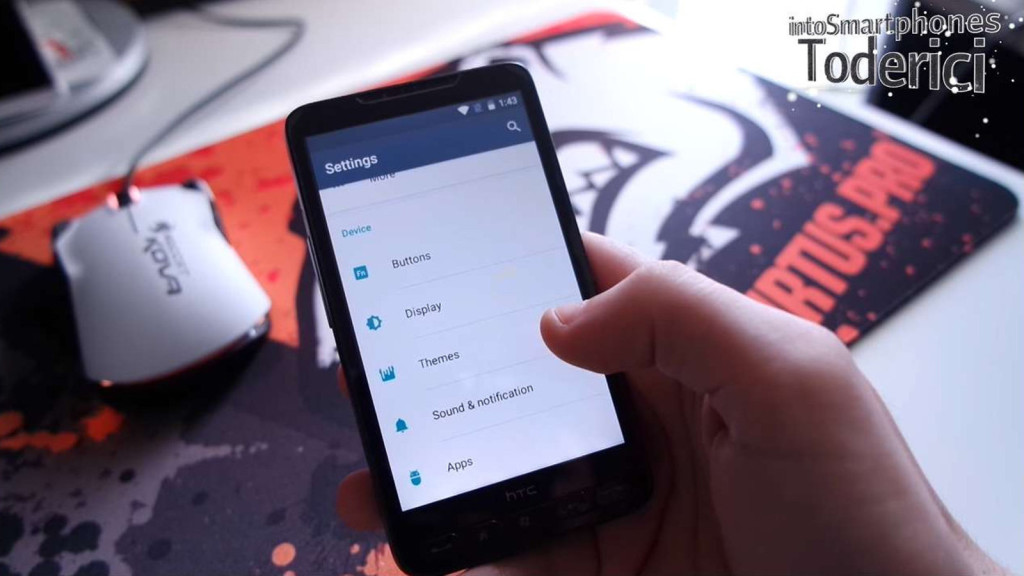 The tech industry’s spotlight will be cast on HTC this week when it reveals its latest high-end smartphone on Tuesday.

Between a 12-megapixel main camera to rival the Galaxy S7 and powerful internals, leaks are painting a very positive picture of the unannounced phone.

However, for the hardcore tech addict, the new phone still pales in comparison to arguably HTC’s greatest phone yet, the HD2.

Released way back in 2009, the device was pushed out with Microsoft’s decidedly uncool Windows Mobile 6 operating system, then upgraded to WM6.5.

Under the hood, the phone screamed with a 1Ghz single-core processor, 448MBs of available RAM and a microSD expansion slot. Not bad for a phone from 2009.

As for the camera setup, the HD2 came equipped with a five-megapixel camera, topping out at 480p video quality. Phwoar…

It runs all the operating systems

It’s not the specifications that made the HD2 stand out, but rather its open nature, allowing enterprising users to load a variety of operating systems onto the device.

Not happy with Windows Mobile 6.5? Hackers managed to run Windows Phone 7, Windows Phone 8 and even Windows 98 on the HD2. Heck, hackers even ported the ill-fated Windows RT platform to the device. And those are just the ports of Microsoft platforms…

The vibrant HD2 community managed to port Google’s Android platform to the phone too, including Android 4.1 Jelly Bean, Android 5.1 and Android 6.0. To put that in perspective, HTC decided to cancel the Android 5.0 Lollipop update for the One Mini 2, released in mid-2014.

Prefer your operating systems to be eclectic and unpopular? Then the HD2 community has you covered here as well.

Hackers managed to keep the Nokia dream alive by porting MeeGo and Maemo to the device. This was especially notable as Nokia abandoned the two operating systems in favour of a tie-up with Windows Phone back in 2011.

Then there are the ports of Ubuntu and Firefox OS, solidifying the phone’s reputation as a tinkerer’s delight. In a rather interesting twist, Firefox OS is set to be shut down, which means that the HD2 will have outlasted an entire phone platform from start to finish.

Want to get your hands on this intriguing handset? Then you’ll want to hit up Amazon, which has devices for as cheap as $162 (used), all the way to $300+ for a new model. 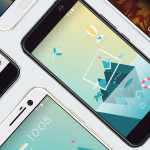