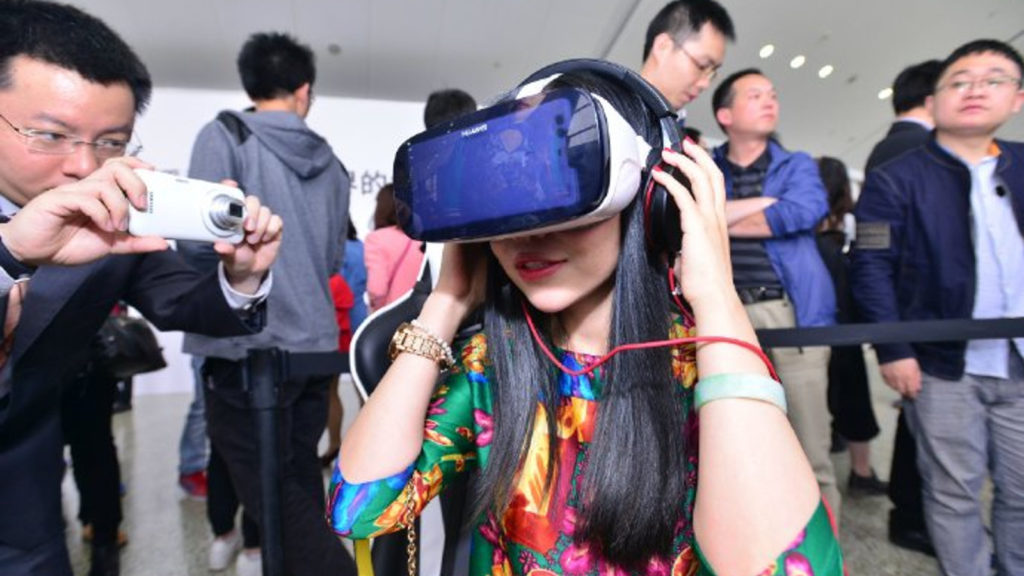 Huawei has followed Samsung and LG’s path by announcing its own virtual reality headset.

Huawei VR was revealed at the Chinese launch of the P9 and P9 Plus, Engadget reported, adding that the device was compatible with the new flagship phones as well.

So what makes this so different from Samsung’s effort then? Well, not much.

The Huawei VR uses a similar setup to the Gear VR, allowing you to slot your phone into the headset. The phone then provides the processing power, screen and sensors required for the experience.

The headset then allows you to watch movies, play games and enjoy other experiences.

There is one downside to this approach, as the P9 and P9 Plus pack 1080p displays rather than sharper 2560×1440 screens as seen on the Galaxy phones. In other words, the visuals will be slightly fuzzier on the Huawei headset. 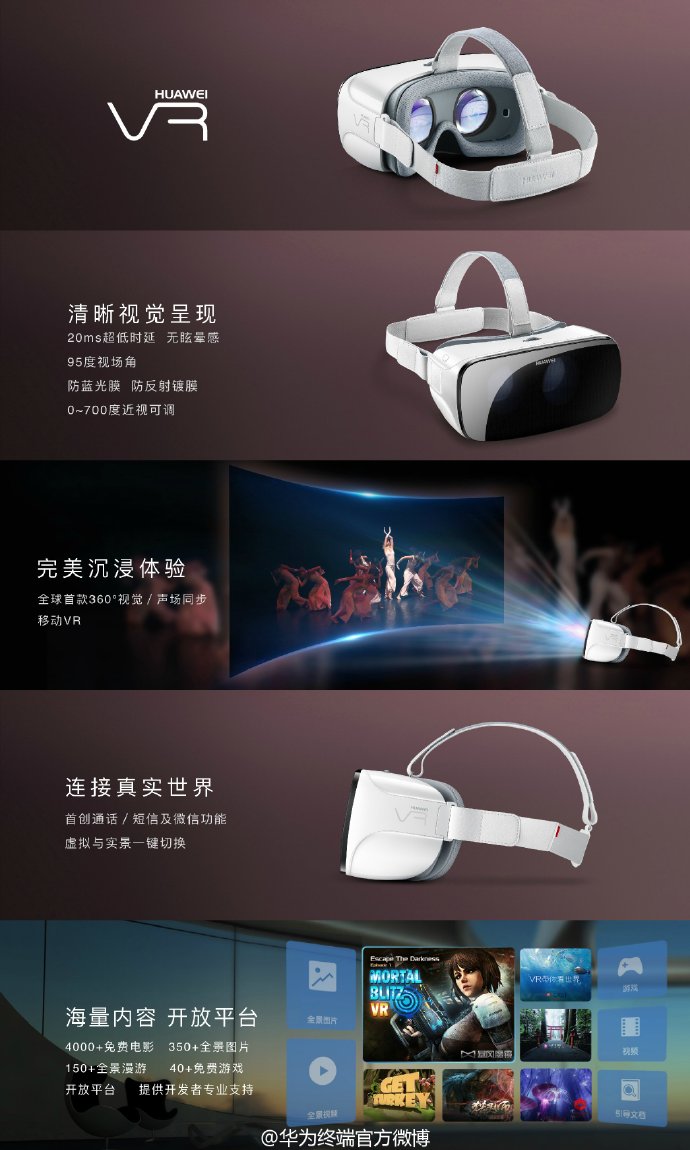 Engadget claims that Huawei’s solution will also offer 360 degree audio via your headphones.

As for aesthetic design, it closely matches Samsung’s product, including a focus wheel at the top, trackpad and back button on the right, foam padding for your face and two headstraps to keep things in place.

The news comes as Samsung is in the middle of a Gear VR blitz, dishing them out as preorder bonuses for the Galaxy S7 and giving them away at events.

In fact, Samsung’s partner Facebook gave away a free Gear VR and Samsung smartphone to attendees of its F8 conference this week. 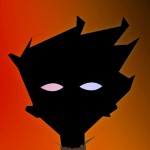 Between Me And The Night review: lucid dreaming
Gaming • 16 Apr 2016
Read More
More