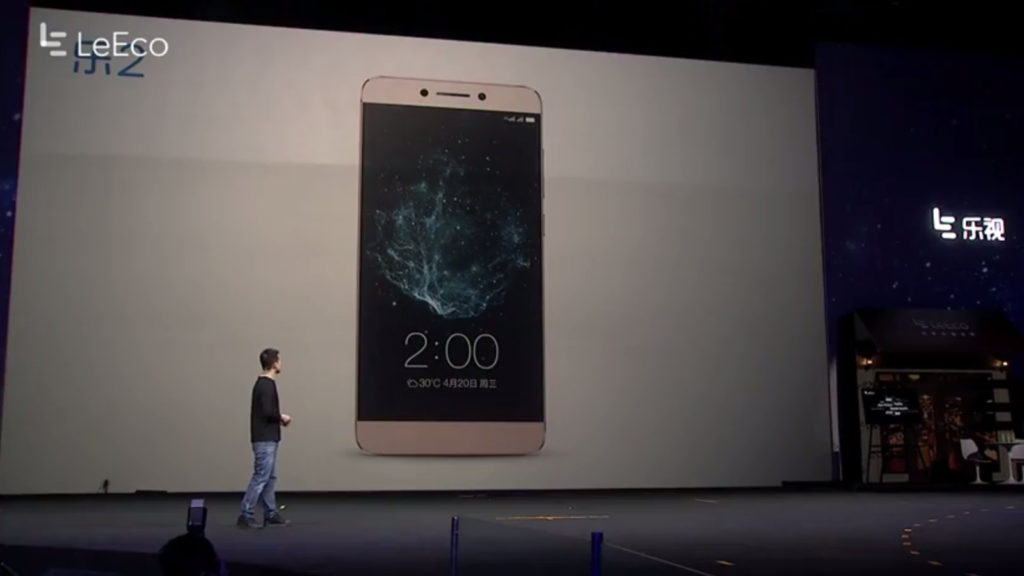 The first smartphones from Chinese brand LeEco (then known as LeTV) were rather neat, offering some solid specifications and very familiar hardware designs last year.

These phones were also notable as they were the first to feature USB Type-C connections, beating other manufacturers to the punch.

Now, the company has taken another first with the launch of three new phones, namely the Le 2, Le 2 Pro and Le Max 2.

The Chinese firm has opted to ditch the 3.5mm earphone jack on these new smartphones, so users will need to plug their earphones into the USB Type-C slot instead.

In the live-stream for the products’ launch, a LeEco representative said that the 3.5mm standard was still an analogue experience, comparing it to people watching VHS cassettes in the present day.

“All of the phones that you use are still analogue audio phones,” the representative said during the launch.

What about the phones? The first handset to be revealed is the Le 2, which sports a decacore Helio X20 chip, 5.5-inch full HD display, 3GB of RAM and 32GB of storage – no slouch then.

The Le 2 also possesses a 16MP main camera with phase-detection autofocus and an 8MP front-facing shooter. In fact, the company slammed Apple for the iPhone SE’s low-resolution 1.3MP selfie shooter.

The second handset to be revealed is the Le 2 Pro, which possesses a decacore Helio X25 chip, 5.5-inch full HD screen, 4GB of RAM and 32GB of storage. More capable than the already capable Le 2.

In the camera department, you’re looking at a 21MP main camera (with the same sensor found in the Moto X Style and Xperia M5) and an 8MP selfie shooter.

Both phones feature a 3000mAh battery.

The Le Max 2 also features a 21MP main camera, albeit with optical image stabilisation to reduce judder and blurry shots. Selfie fans will be happy with the 8MP front-facing camera.

All three handsets have a rear-mounted fingerprint scanner as well. 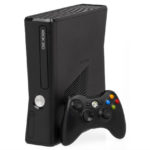