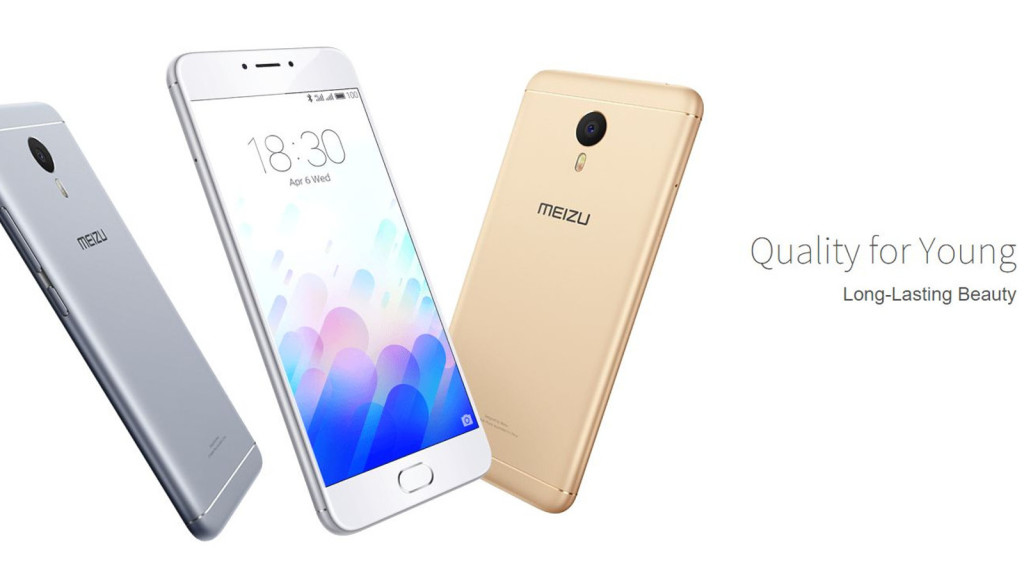 Everyone knows about Xiaomi and Huawei, but Meizu is another Chinese firm that’s quietly been making a name for itself. In fact, South African consumers can get Meizu phones from the Orange Store in the form of the capable M2 Note handset. Now, the Chinese firm has revealed a successor to this budget phablet, in the form of the (surprise!) M3 Note.

When it comes to the all-important specs, we don’t see too many significant changes though.

There’s a capable but budget-minded octa-core processor (MediaTek P10) and 2GB of RAM for starters, just like the M2 Note. Then there’s a similar 5.5-inch full HD display, 13-megapixel main camera (albeit with phase-detection autofocus) and 5-megapixel front-facing shooter.

Still, the M3 Note does bring a couple of new tricks to the table, such as a fingerprint scanner on the front and a rather large 4100mAh battery. The latter should be good for two days of solid usage.

Meizu isn’t the only Chinese company to reveal a new phone or two this week, as Huawei finally showed off the P9 and P9 Plus on Wednesday. 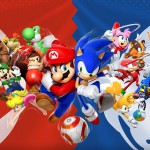