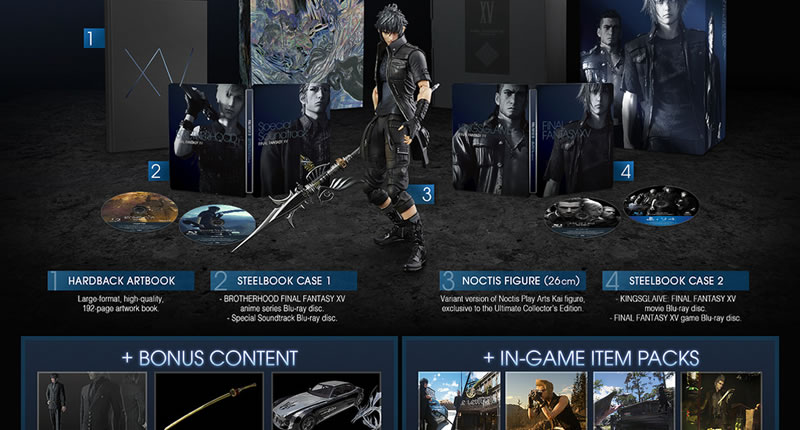 Update: The Ultimate Collector’s Edition on PS4 is now sold out.

After the Uncovered: Final Fantasy XV event, fans were not only excited about the game, but the special editions launching with it. The one that caught everyone’s eye was the Ultimate Collector’s Edition, but it was limited print-run and exclusive to the Square Enix online store. Local online retail Raru has just put the version up for pre-order, but at a hefty price.

The Ultimate Collector’s Edition includes two exclusive steelbook cases, the game, Kingsglave movie and the Brotherhood anime, in-game content, as well as a Play Arts Kai figure of Noctis. It was limited to 30 000 units worldwide and sold out in mere minutes, leaving some fans feeling disheartened.

Raru will have what we assume to be a limited about of the game on PlayStation 4 and Xbox One for R4799 each. If you want it, you better pre-order right now.

Often, pre-ordering is not the way to go with video games as consumers should wait for reviews, but we wouldn’t blame you for pre-ordering Final Fantasy XV. 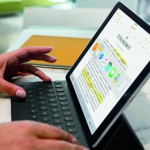