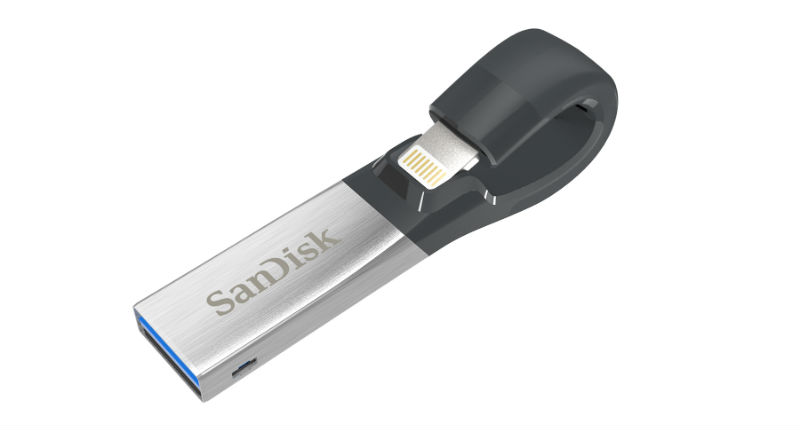 One of the biggest problems with Apple iOS devices, besides their insane prices, is the lack of expandable storage. Like many manufacturers before them, SanDisk thinks it’s got the product to solve users’ iOS storage needs.

The company recently announced the SanDisk iXpand for both iPhone and iPad devices. This little flash drive plugs into your device via its Lightnight port. Users can then use the SanDisk iXpand Sync app to back up a range of items on the phone to the flash drive, such as your camera roll, but not DRM content — you’ll have to speak to Apple about that one.

The iXpand is then plugged into any Windows or Mac computer via its USB 3.0 port for data transfer. Yes, it can be used as a normal flash drive as well.

We’ve seen similar products in the past, such as the Leef iBridge, which strives to constantly update its app with new features and improvements. It will be interesting to see how SanDisk’s entry into this market is different from the rest.

The range of SanDisk iXpand products should soon be in SA, but no date or final pricing has been confirmed.

Gearburn will be receiving a copy for review so stay tuned for thoughts on the product. 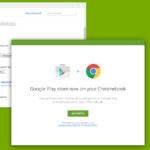