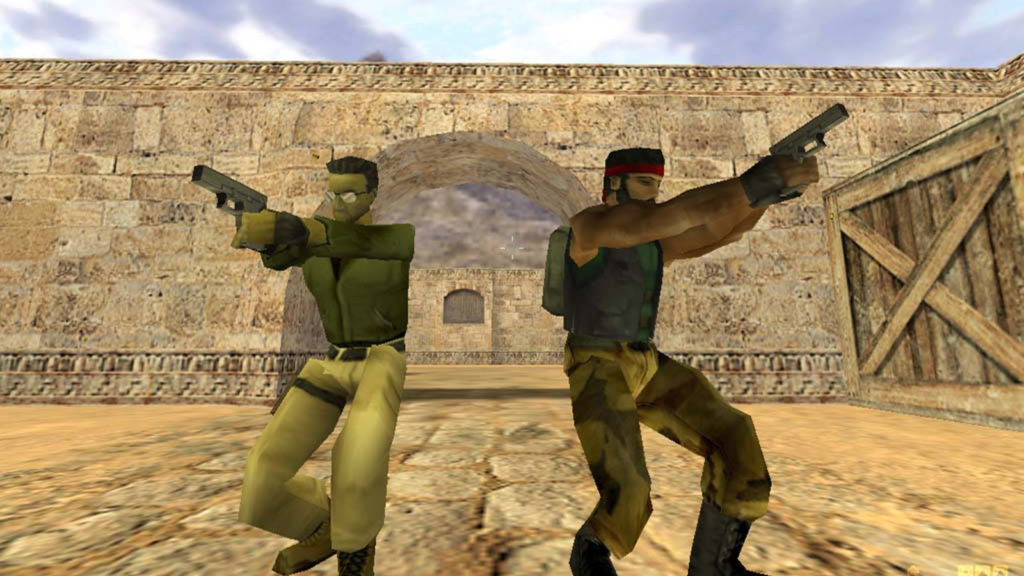 We’ve seen all manner of PC titles come to Android, from Star Wars: Knights of the Old Republic to XCOM: Enemy Within.

We can now add another game to the list, in the form of landmark online shooter Counter-Strike 1.6. It’s not an official port though, being submitted to GitHub by redditor a1baomarov, but it still makes for an interesting release.

It’s worth noting that the port requires that you own Counter-Strike 1.6 though.

To get the game running, you’ll first need to install the requisite APK, then the Xash3D framework (both being found on GitHub). Once these two programs are installed, you’ll need to copy over the “cstrike” and “valve” folders from your PC copy of CS 1.6 to the “xash” folder.

The creator confirmed that online multiplayer works, but that servers are in limited supply at the moment.

As for controls, you’ll be stuck with using touch input for now, although the developer confirmed that these controls were customisable.

It’s not the first time that one of Valve’s classics has been unofficially ported to the platform either, as the original Half Life was also ported to Android last year.

As for official Valve ports, we’ve also seen Half Life 2 and Portal coming to the platform, albeit on Nvidia’s Shield tablets only. 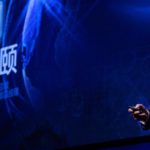