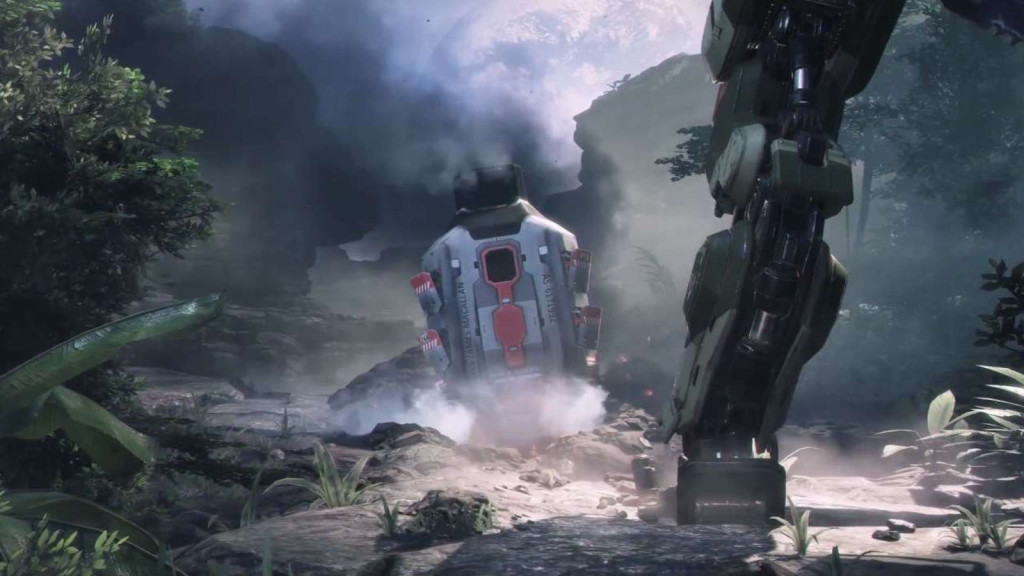 Titanfall is one of this generation’s better multiplayer games, offering an equal dose of fast-paced, parkour-style gameplay and heavy-duty mech combat.

The title was originally released on PC and Xbox One, being a multiplayer-only game from Respawn Entertainment.

The game received critical acclaim and would go on to sell over 10 million units — not bad for an online only title, right?

Now, EA and Respawn have released a teaser trailer for the sequel, complete with what sounds like a South African voice-over artist. Don’t expect gameplay in this clip though, as EA will be revealing the gameplay trailer at E3 on June 12.

Titanfall 2 will be released on Xbox One, PC and PS4.

The big question is whether the game will be coming to South Africa, as the first game initially failed to make it to our shores. The first game made use of Microsoft’s Azure servers for an optimum experience but, unfortunately, these servers aren’t available in South Africa. Still, the lack of servers didn’t stop people from getting their hands on the game and actually having a decent experience.

EA’s local representatives told Gearburn that the game is tentatively set to hit South Africa, but they’re waiting for official confirmation from the publisher. 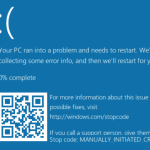