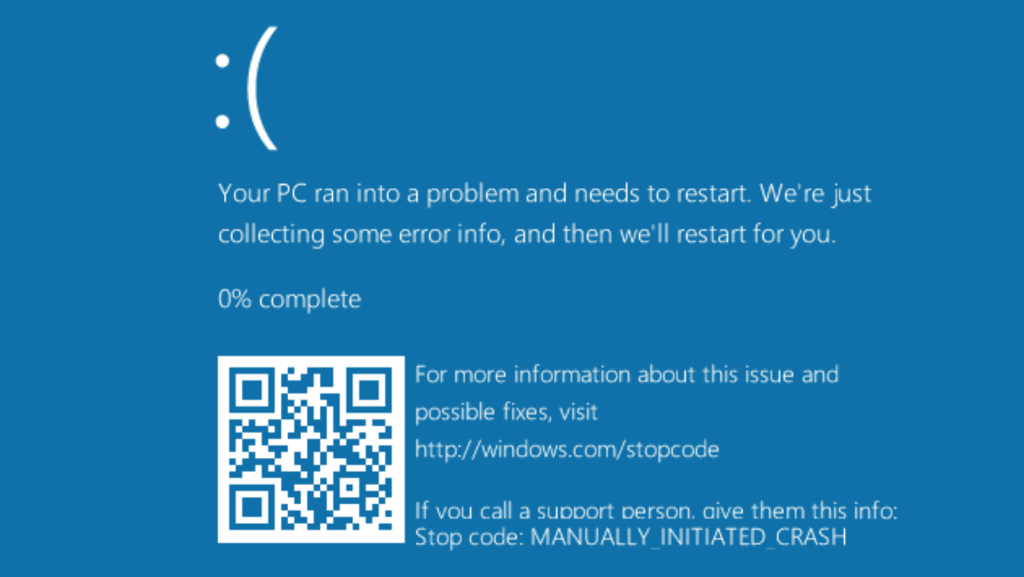 Microsoft’s updating its most infamous Windows feature; no, not the Start button, but the Blue Screen of Death.

The harbinger of hardware failure, the BSoD is a general alert issued when the Windows OS runs into a terminal problem. It’s like a digital white flag, except, you know, it’s blue.

But an eagle-eyed and unfortunate Redditor noticed that Microsoft’s now including a QR code on the screen as well, after his VM running the OS crashed.

“The first thing the new build did in my VM was crash, but instead of just the usual smiley I was greeted by a QR code as well,” Redditor javelinnl explains.

“Is this a new addition to this build? It could be older, but Windows doesn’t crash very often anymore, so it’s been ages since I’ve last seen one.”

That’s a damn good question, because Microsoft hasn’t revealed this new feature on its roadmap, nor have we been given any indication that Microsoft’s looking to update it. Granted, it’s not something that you’d want to really announce either. Nonetheless, it’s a great idea taking advantage of the prevalence of mobile devices available to users. It’s likely that the update will be pushed to all users when the Anniversary Update arrives.

Have you noticed this anomaly on your Windows 10 system? Let us know if you have. 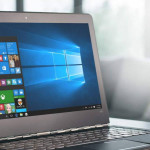