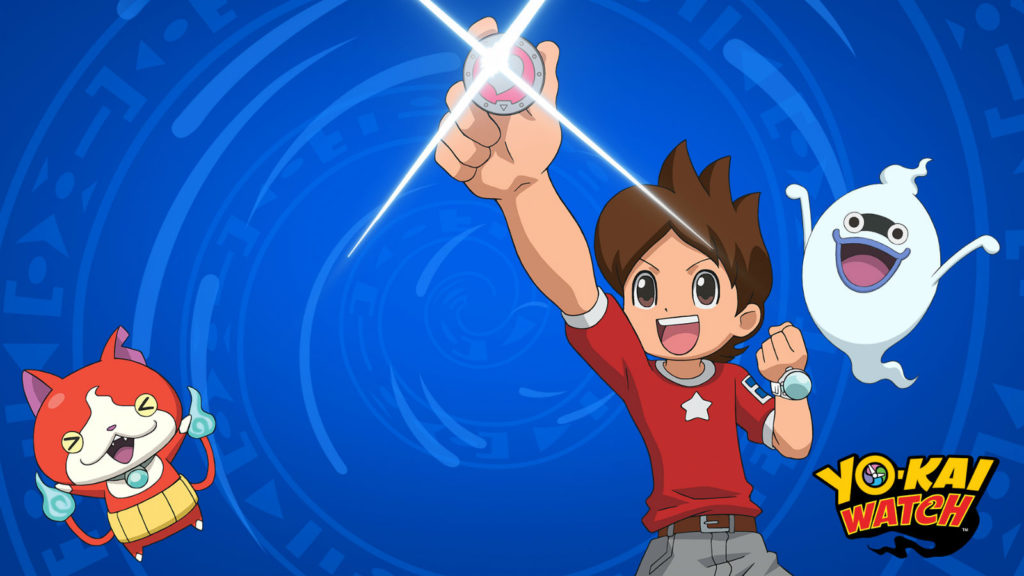 Japanese developer Level-5 has been creating exceptional JRPG titles since the PlayStation 2 era. Its range of games always carries a distinct charm to them. This effort has been brought over into its full-blown foray of the collect-em-all series of JRPGs, popularised by Pokemon. Yo-Kai Watch is a game you might want to start pre-ordering.

The game is set in a lush fictional city complete with different districts and shopping areas. You’ll choose between either a boy or a girl as your character; neither choice will impact the game, but only some limited dialogue. You character — I called mine Gekko for reasons unbeknownst to myself — stumbles upon a magical capsule machine while out catching bugs.

After inserting a coin into the strange device, you’re introduced to Yo-Kai butler Whisper, your guide throughout the game. From here on you’re introduced to the world of Yo-Kai spirits, which are apparently everywhere causing mischief — like Gremlins — and you’re one of the few people who can see and interact with them. Each section in Yo-Kai Watch is broken up into chapters, which are similar to TV show episodes, even concluding with the words “To be continued…” over black background. For the first two-thirds of the game, the story is interesting, cutesy, and just plain enjoyable. There’s a lot of light-hearted fun and helping of friends throughout this portion, but it’s a bit light on overall plot. The last portion of the game takes a dive as it tries to cram in as much story as possible. This is filled with convenient coincidences and some deus ex machina going on as well. It’s a shame and the biggest flaw of Yo-Kai Watch.

In order to pad out the game, Level-5 has included a wealth of side quests, which range from helping citizens in your town to capturing different Yo-Kai. The majority of these are entertaining and fun, but the capturing ones can become tedious with the monster catching system.

This system has your befriending Yo-Kai in battle be feeding them their favourite food and then defeating them. Except, it doesn’t always work and you can spend several hours trying to capture a signal creature. Couple that with ‘favourite foods’ not always working, and creatures wanting to be your friend after brute forcing them in battle. It’s a system that needs to have been put through more tests before being released as it can feel broken. And then we come to the heart of any role-playing game, the turn-based battle system. This is where some people may hate or love Yo-Kai Watch. On the surface, it looks childish and almost too simplistic, but underneath, after some tinkering, it’s more than that. Each creature will act independently in battle while you control their special moves, items, and some other minor details. Their traits, which you can change, are influencers for battle as well. It’s something you may not have experienced before in an RPG, and like the monster capturing system could have done with some tweaking.

Unfortunately, like the story, you’ll only be given real challenges in the last portion of the game. The difficulty of boss battles ramps up, keeping you on your toes. Level-5 needs to have given the game a lot more time and love when it comes to the mechanics of the adventure.

Yo-Kai Watch contains not only some of the best graphics on the Nintendo 3DS, but in almost any JRPG you’ll ever play. There’s a distinct level of detail put into every location, item, and character. It’s just so gorgeous and it’s hard not to gush about the visuals instead of critiquing any other aspect of the game. It’s not just the beautiful lighting, the cell-shaded art style that is perfection, or even the way the game makes you want to live in the town, but the small details. Your main character will take off his or her shoes when entering their house, your bicycle has a light on at night, and your forced to only cross pedestrian walks when the light is green. It’s all so perfect in its aesthetics.

The monster designs are some of the most unique and bizarre you’ll ever see. Even though Yo-Kai Watch is a family-friendly game, the creature designs are more akin to the horror-themed Shin Megami Tensei series of titles. Unlike the industry juggernaut Pokemon, the majority of these designs are taken from Japanese folklore and myths. Not to mention almost everyone used to be a monster or human and are now spirits. Yes, it’s possible to catch your racist grandfather’s spirit and make him fight for you in the world of Yo-Kai Watch – theoretically, of course.

There is a decent amount of content in Yo-Kai Watch with the main storyline taking around 25 hours to complete with some sub-quests. Couple that with even more side-quests, creatures to catch, bug catching, and fishing and you’ll have a lot of gameplay to get through.

Verdict: Yo-Kai Watch is a fantastic start to the series. While the game has some battle and storyline niggles, it’s easy to overlook those and get lost in this fantastical world. It’s a gem that should be on every JRPG and Nintendo 3DS lover’s list. It’s on mine. 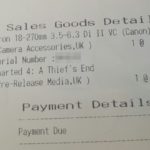