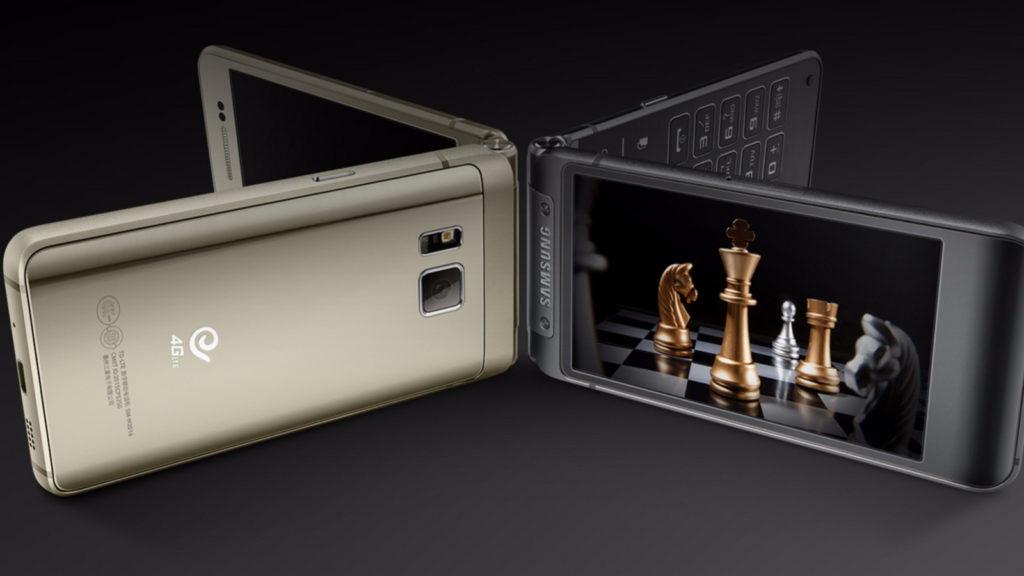 The mobile industry might seem like a uniform world of generic designs, but if you look hard enough, you’ll find some interesting devices out there. And believe it or not, but some of them are actually rather enticing.

Here are a few quirky smartphones we wouldn’t mind getting at all. 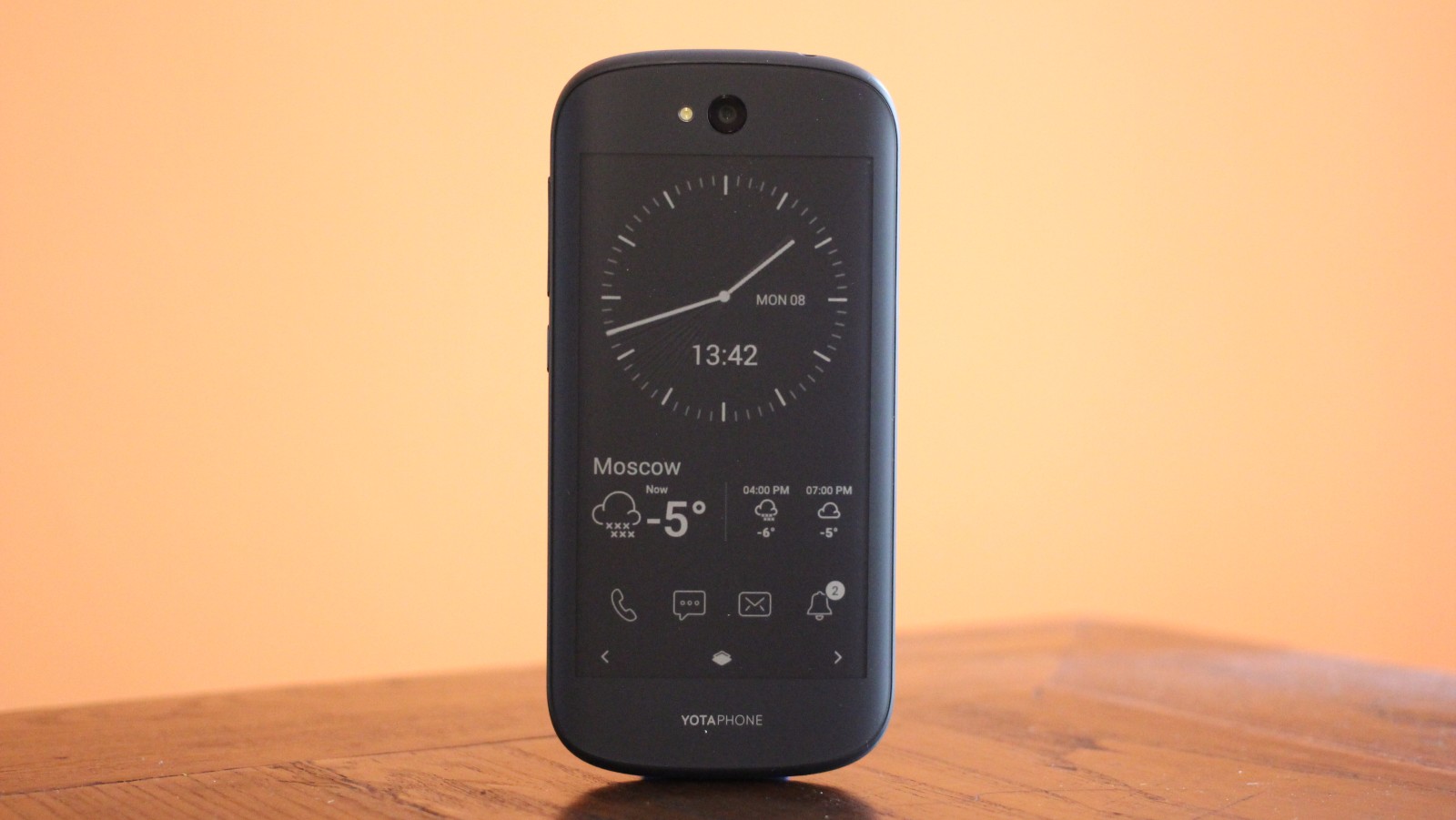 Russian company Yota launched the first-generation YotaPhone a few years ago, but last year’s YotaPhone 2 upped the company’s game in a massive way.

The most distinctive feature is the dual-screen device, featuring a traditional 5-inch full HD screeb on the front and (gasp!) a 4.7-inch 960×540 e-ink display on the back. In other words, you can save your battery and read ebooks and surf the web on this screen instead. In fact, you can even browser Facebook, Twitter and check your mail via this screen.

Otherwise, you’re looking at a capable but ageing Snapdragon 801 processor, 2GB of RAM, a 2MP selfie camera and an 8MP main camera. Not bad at all. 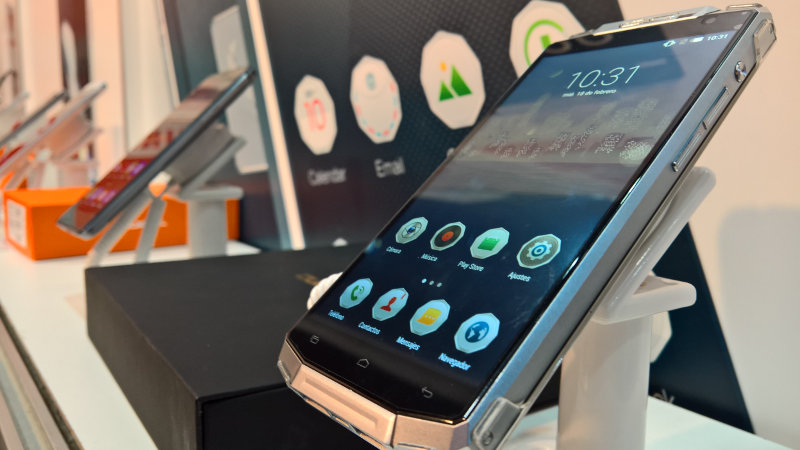 We’ve mentioned this handset before, but a smartphone capable of lasting for week is a unique proposition, no matter how bulky it is.

And the K10000 is a brick of note, being at least twice as thick as many phones, thanks to that massive 10 000mAh battery. In a strange yet impressive move, you can even charge other phones with this phone. Other than the huge battery and power bank capabilities, it’s got all the makings of a budget handset. 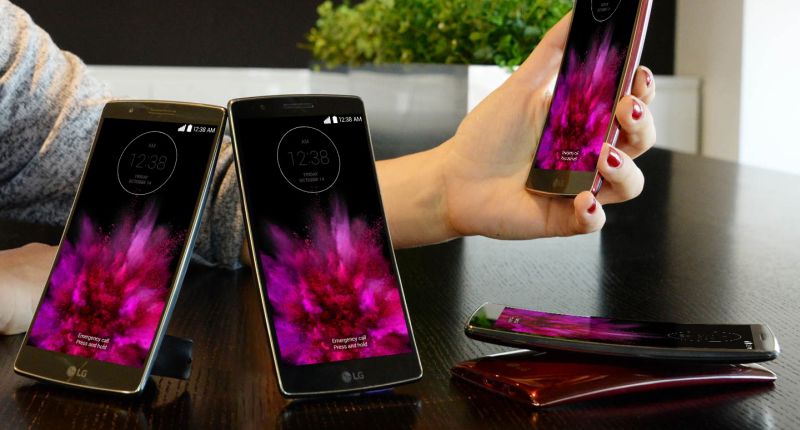 It may be overshadowed by the better LG G4, but the G Flex 2 stands out from most other LG phones for a number of reasons.

First of all, the phone is curved from top to bottom, lending a rather unique look and feel to it. Then there’s the tough nature of it all: it’ll withstand bending and it has a self-repairing rear cover. The latter means you don’t have to worry about your keys scratching the device or general scuff marks. Amazing stuff. 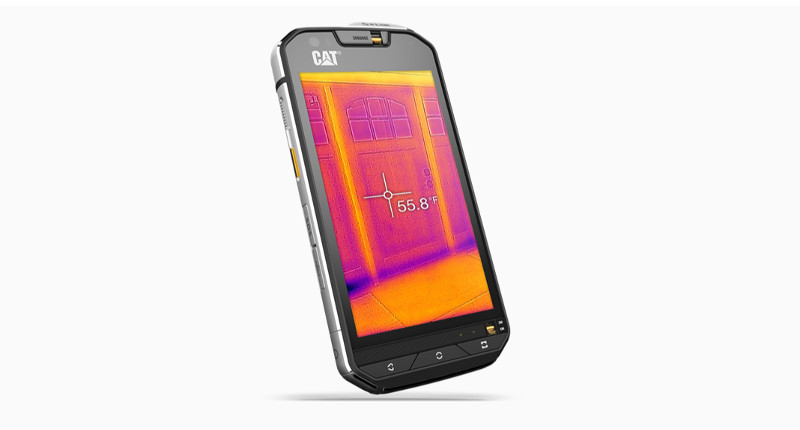 CAT has become renowned for its rugged smartphones, capable of withstanding all sorts of nasty conditions. The S60 handset ups the ante in a massive way though.

The company claims that the handset is “the world’s most waterproof smartphone”, rated for immersion in up to five metres of water for 60 minutes thanks to a hardware switch of sorts. And yes, CAT’s phone lets you take underwater snaps and features a wet-finger compatible display.

Its unique selling point however is the addition of an integrated thermal camera on the back. Not a must-have for everyone, but a rather fascinating inclusion nonetheless. As for traditional specs, you’re looking at a Snapdragon 617 processor, 3GB of RAM, a 3800mAh battery and a 13MP/5MP camera combination.

Another LG phone makes the list in the form of the V10, which isn’t officially available here, save for the Orange Store.

The V10 has a number of standout features, such as two front-facing cameras (a normal 5MP shooter and a wide-angle 5MP camera), a secondary ticker display on top of the main screen (showing recent apps, shortcuts or music/camera controls) and manual video controls. The latter allows you to adjust the usual parameters, as well as audio, wind filters and overall video quality.

The phone is mostly identical to the G4 in terms of specs though, offering a Snapdragon 808/3GB RAM combination, the same 16MP main camera and a 3000mAh battery. Throw in a rear-mounted fingerprint scanner and shock resistance and you’ve got a solid phone that innovates on a few fronts too. 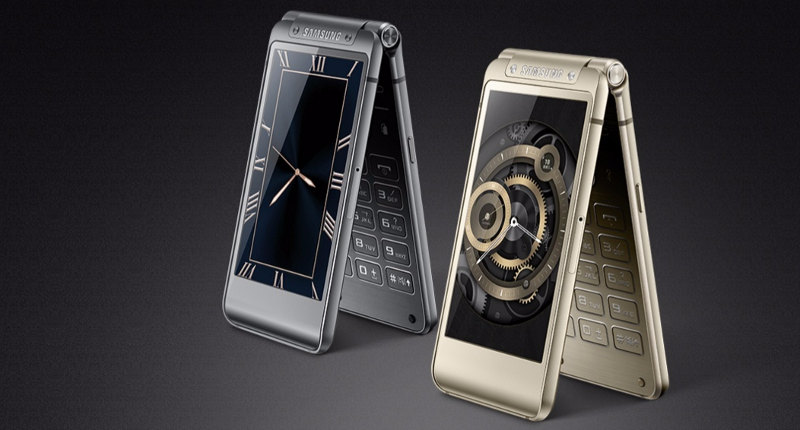 Like the idea of a smartphone but yearn for the days of the Motorola RAZR V3? Then you’ll want to seek out Samsung’s W2016 flip phone. Yep, these are still a thing.

The device, which was revealed late last year, is effectively a Galaxy S6 in a different chassis. So that means a 16MP main camera, a 5MP selfie shooter, the beefy Exynos 7420 chipset and 3GB of RAM. As for the actual screens, you’re looking at two 1024 x 768 displays, with a relatively small 2000mAh battery powering everything.

Unfortunately, this device is for the Chinese market only and carries a very dear price tag. So if you must have this device, be prepared to jump through a few hoops. 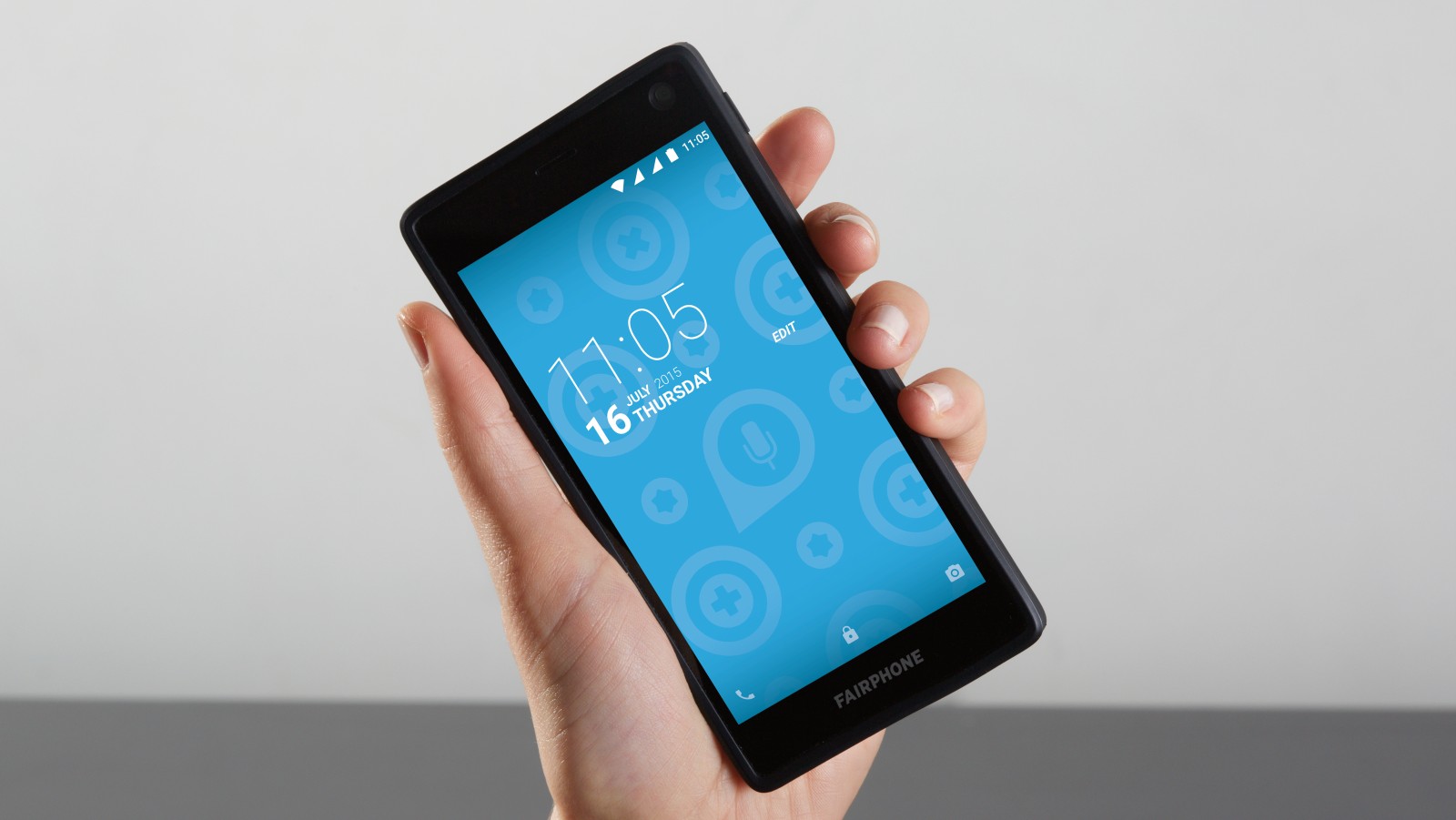 Look at the spec sheet and you might not see anything special about the Fairphone at all. A good but ageing Snapdragon 801 processor? Yep. A ho-hum 8MP main camera? Indeed. Two gigs of RAM? Not quite flagship level. Even the aesthetic design seems bland at first glance.

There are two unique things about the device though, namely its sustainable development process and its modular design. The former results in green packaging, a slated lifespan of five years and pretty much no conflict minerals being used. The latter means you have a phone that is easier to repair than any other handset out there (it got the highest rating from iFixit), with components that can be replaced in no time.

Keen on supporting this manufacturer? The Fairphone 2 has a price tag of 530 euros. 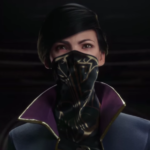