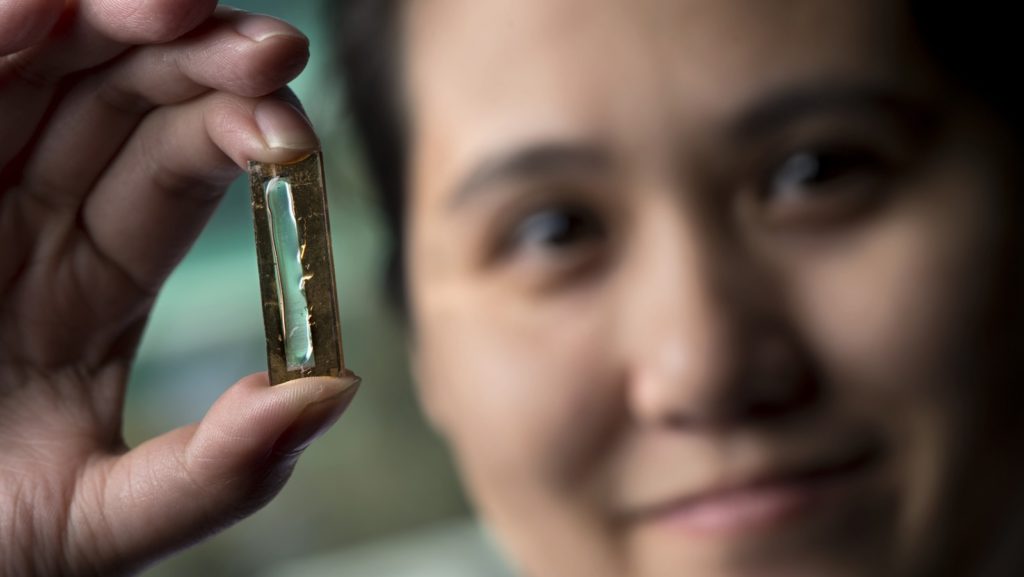 I’m sure most of us can recall quite a few situations where we wished that battery technology was a bit more evolved. Whether it’s that dreaded low battery beep we hear on our energy thirsty smartphones or our Xbox remotes that decide to die in the middle of a tense game, we’ve always had a love-hate relationship with batteries.

Well it seems the battery gods have heard our call and bestowed upon us a miracle.

Researchers at the University of California Irvine (UCI) may have discovered a way to drastically increase the life of modern day batteries. And the best part is that they stumbled upon this solution by accident.

To be more specific, the discovery was made by fifth-year PhD student, Mya Le Thai. Mya was working on an electrolyte gel that was to substitute the electrolyte liquid currently found in batteries in an attempt to make it more affordable. But in a coincidental twist of fate (thank you battery gods), her solution also happened to significantly extend the lifespan of a battery.

Up until now, the most promising venture into the evolution of battery technology had come in the form of nanowire filaments, wires comprised of various materials that are thousands of times thinner than a human hair.

For a long time now, scientists have aimed to replace the graphite anode currently used in lithium batteries with these nanowire filaments. These nanowires are considerably more powerful, have the ability to store greater amounts of energy and retain that energy for a much longer time period.

But if nanowires are such a great alternative to lithium batteries, why does the world still predominantly use the latter? Well, the problem with nanowires is that they are extremely fragile and tend to break when repeatedly charged. It’s not hard to see why electronic manufacturers would rather stick with the less resilient yet more reliable lithium batteries.

This is where Mya Le Thai’s magic gel comes in. Typically, a Lithium Ion battery can go through between 5000 and 7000 recharge cycles before it dies and will also gradually lose its energy storage capacity over time. When researchers applied Thai’s plexiglass-like gel to gold nanowires in a manganese dioxiode shell, it increased that number to over 200,000 and the battery didn’t lose any of its power or storage capacity over a period of three months.

This is a colossal difference, which could lead to multiple positive implications in our daily lives. Smartphones, laptops, battery cars, wireless remotes, digital cameras… pretty much anything that isn’t connected to a power socket requires a battery. With this innovation all these items will be powered, and remain powered, for a much, much longer time.

I’m sure my tiny mind is only scratching the surface of this great discovery and the extent of its real-world applications. But I’m pretty sure that over the next few years we will probably realise just how dependent on batteries we are and how significant this discovery actually is.

It will most probably be quite some time before we see this discovery in commercial action, though. For now, all we can do now is wait. Like most scientific discoveries, there is always more testing to be done and lab rats to torment.

“For this research right now the plan is to understand the mechanisms of how this gel electrolyte could prolong the cyclibility so well,” Thai said. “The future bigger plan would be to optimize these gel electrolytes to see if it can improve even more.”

Don’t take too long, Ms. Thai. I’m sure most of us are waiting in intense anticipation.

Those of you who are more scientifically-inclined can read a detailed report of the research titled “100k Cycles and Beyond: Extraordinary Cycle Stability for MnO2 Nanowires Impacted by a Gel Electrolyte”, published in the American Chemical Society’s publication, Energy Letters. 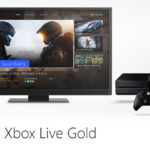