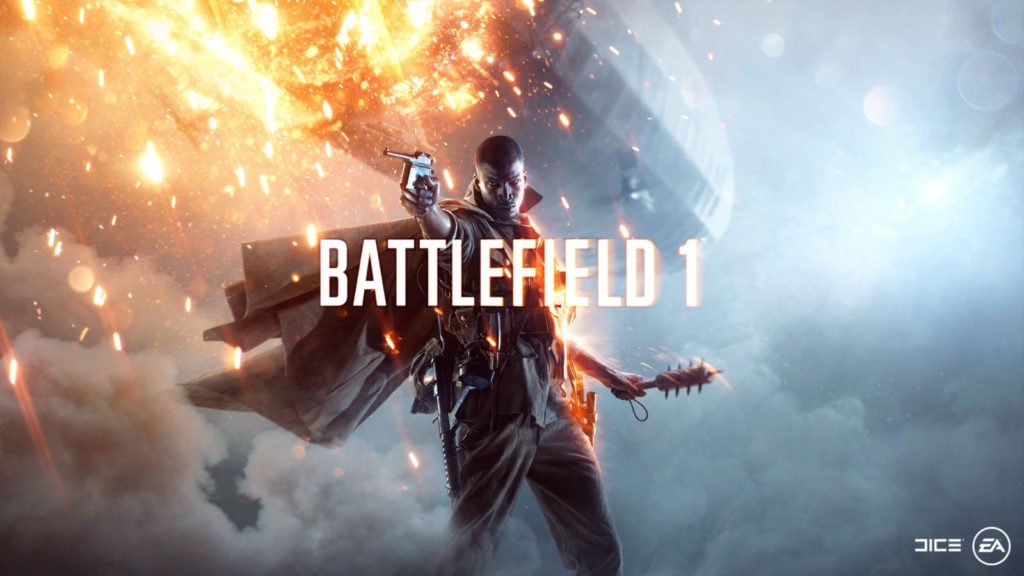 In a surprising turn of events, last week EA revealed that a new Battlefield title is on its way and that it will be set during the first World War. It’s name? Battlefield 1.

Yup, it’ll cover an era that isn’t often tackled compared to World War 2, the Cold War, and beyond.

Silly name aside, the pre-rendered cinematics and action look amazing. Hey, let’s not kid ourselves here: the game probably won’t look as good as this when it’s out.

Running on the Frostbite 3 engine, it looks like there will be classic aerial dogfights, tanks, spades, battleships, and blimps. Battlefield 1 is trying to make blimps cool again. This may just turn out to be one stellar multiplayer shooter.

The game will be released on 21 October for PC, Xbox One, and PlayStation 4.

Watch the full trailer below. 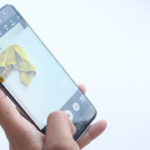