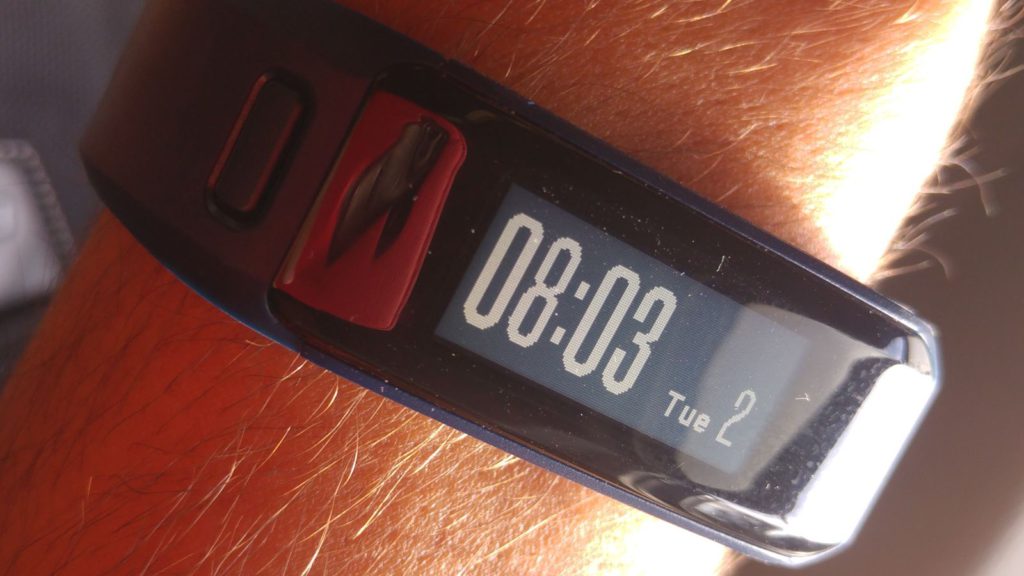 American company Garmin isn’t a stranger to tracking technologies, be it mapping tech or sport science, so when the Vivosmart HR arrived on my desk, I was pretty excited.

It’s the company’s new fitness tracker for the semi-serious outdoor performer, and unlike the standard Garmin Vivosmart, the HR has a heart rate tracker (I’m sure you figured that out by its name).

But at R4299, it’s not the cheapest fitness tracker on the market, and not even close to the cheapest with a heart rate monitor, like the Fitbit Charge HR. So why should anyone drop this amount of cash on a glorified handcuff?

Okay, it’s not exactly a device designed to keep its wearer from moving, so that’s a bit inaccurate. It’s quite the opposite really.

If anything, the Vivosmart HR will get you off your ass in one way or another.

Visually, it’s nothing special. Ugly might actually be a good word, but it’s functional. There’s a large low resolution always-on screen up front with a dim backlight for low light viewing. It’s mated to a chunky wrist strap which feels a lot like old rubber. Still, it clasps nicely to a wrist regardless of that wrist’s size. But the real problem is the actual size of the Vivosmart HR — it stands a good two, three centimetres from the arm. This might not sound like much, but snaking through crags and tight rocks up Table Mountain, this is a big problem. Wearing the Garmin Vivosmart HR on the inside of my wrist helped, but it remained awkward.

The Vivosmart HR doesn’t only feature accurate heart rate tracking, but also distance travelled, steps taken, duration of any workouts enjoyed and a nifty heart rate zone feature. Instead of giving users an arbitrary 80bpm figure, it rates the amount of stress on your heart, and displays the results within its heart rate zone spectrum, so you have an instant idea of how much stress your body’s enduring. It’s incredibly useful.

It also shows the time as well — always useful indeed.

Hiking with the Garmin Vivosmart HR is a joy then from a pacing standpoint. Knowing when to stop and take a rest is integral in conserving energy and not overexerting your body. The Vivosmart makes this a lot easier, with information available on the fly when you need it. A simple swipe navigation system allows you to cycle through the various profiles, and of course, the band also syncs with its respective app. Garmin calls it Garmin Connect, which is a terrible name.

It’s a terrible app too. I generally hate things that don’t play nice with Android and its battery life management, and Connect had a habit of draining my LG G4’s battery in the background. The app’s also not as granular as Fitbit’s app either, and lacks immediate responses. Tapping a menu item on the app (perhaps I wanted to see how my heart rate fared across the past day) doesn’t bring up a chart instantaneously, but it seems to query the Garmin servers first, and then serve my own needs. I don’t want that in an app which requires almost immediate information. General layout is also clunky, and that goes for the web app as well (which I couldn’t figure out how to use to this day). Granted, once you get to know it, and get over its issues, it features some brilliant visualisations and a clever dashboard, which allows you to pick and choose the indicators that you find important and have the app present that information on start up. It’s marvelous, but it’s hidden beneath a pile of other annoyances.

Ultimately, there’s a clear disconnect between Garmin’s real strengths (the actual technical design of the Vivosmart HR) and its weaknesses (the laborious app, and torrid web interface), but there’s room to grow. At R4000, the Garmin Vivosmart HR is something I’ll happily wear on my arm all day, in the shower, and all night. And the fact that it is waterproof is a massive bonus.

A fitness tracker is no use if you have to take it off often. And when you don’t have the Garmin off, it opens a world of deep, dense and delightful fitness tracking.

As a hiker, I’d recommended this to anyone who enjoys pushing themselves to the physical limit, whether that means running along the beach at dawn or scaling Devil’s Peak at dusk. It’s made for the pure adrenalin junkies, and that’s it’s major advantage. With that said, Garmin really needs to iron out some of its issues in the next version.

Verdict: It’s not attractive, but it’s possibly the best “HR” fitness tracker in the market right now. It’s also expensive, but you get a lot of health tracking tech… and, not much else. Honestly, if you aren’t a fitness nut, and are looking for something a little easier to live with, get another HR tracker. Ultimately, the Garmin’s positives are there, it’s just hard to look past its problems. 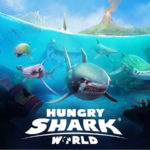