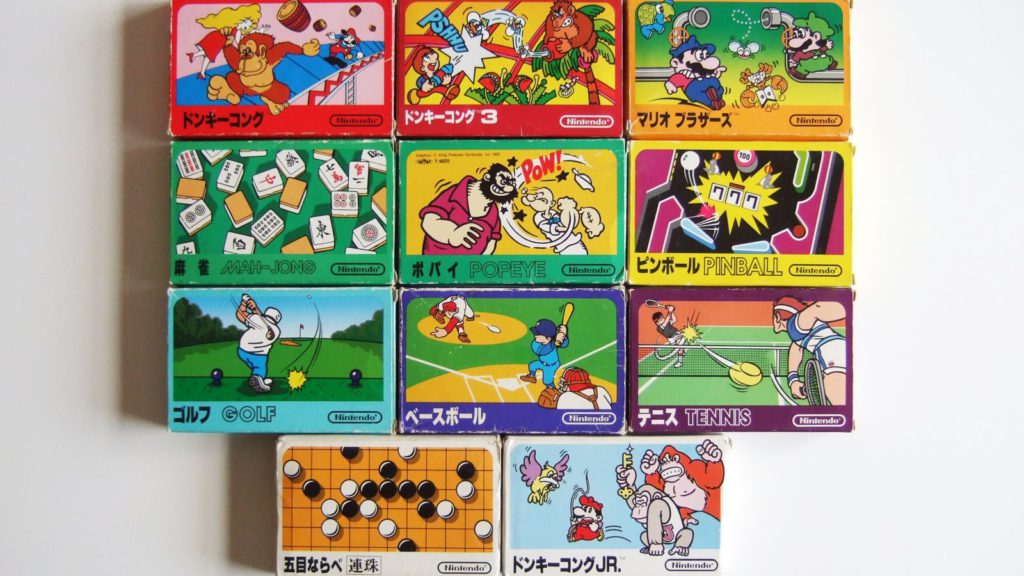 Rumours have emerged this month that Nintendo is expected to ditch disc-based storage in favour of cartridges/cards for the Nintendo NX console.

Whether it’s true or not, a switch to flash-based cartridges isn’t quite a backwards move. Sure, cartridges are more expensive to produce than discs and there might be potential obstacles regarding capacity, but we can think of a few reasons why Nintendo should go for it.

One of the best things about the cartridge-toting N64 was just how few loading screens you saw in games. By comparison, the PlayStation 1 saw copious amounts of loading in most of its titles. Granted, the PS1 packed 700MBs of data compared to the N64’s 64MB carts, but the difference was striking in multi-platform titles too.

This wasn’t the only case of cartridges trumping discs either, as the Sony PSP saw excruciating load times compared to the Nintendo DS, owing to the former’s use of UMD discs and Nintendo’s use of flash cards. It could be argued that the PSP’s woeful loading resulted in the Vita switching to cards as well.

No need to install physical games

The slow read speed of discs is again demonstrated by the fact that the PS4 and Xbox One both require physical games to be installed first, as information simply can’t be accessed quickly enough via the disc drive. Nope, no seamless out-of-box experience here.

Oddly enough, the Wii U is the only current-generation console that doesn’t require mandatory installs, despite using 25GB discs. But with the speed of flash cartridges, a cart-based Nintendo NX wouldn’t need installs either, as data could be accessed in a similar manner to RAM. No disc drive middleman here…

Speaking of disc drives… if Nintendo chooses a cart-based system, that would mean no need to incorporate a disc drive into its console. Instead, we’d simply have a card slot on the machine.

A disc drive is no small part of a console’s makeup, taking up plenty of space, producing some noise and increasing complexity. One would also assume that omitting the disc drive would make for a cheaper machine then. After all, how much would a card slot cost, by comparison?

However, it’s worth noting that a flash card/cartridge would definitely be more expensive to produce than a Blu Ray disc. Just how much more expensive though? Well, here’s hoping Nintendo manages to get a good deal and avoids the crazy N64-era prices.

Unlike discs, flash cartridges/cards have some extra space on board, usually reserved for saved games and the like. But it’s almost a no-brainer for Nintendo to use the extra space for game updates/patches.

By having this functionality, you wouldn’t need to re-download the patch if you took the game to a friend’s place. And if you decide to sell the game, the patch is already on the cart. Smart stuff, especially in the era of multi-gigabyte updates.

A more durable media on the go

Sure, 3DS carts are rather tiny and more likely to get lost in the couch (why would you leave them there in the first place?), but they’re also more durable than discs. After all, the contacts are the only sensitive bits that matter. So if the NX cards turn out to be true, they’ll most likely take a similar form to traditional cards, making them durable too.

Then there’s the fact that cards have no major moving parts, making them ideal for portable gaming. A disc-based portable system might experience skipping on the other hand. Of course, portable gaming ties in heavily with current NX rumours, claiming that the console will have a portable aspect of some kind.

Would you like Nintendo’s NX to feature cartridges/cards instead or discs, or vice versa? Let us know in the comments section below. 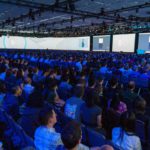