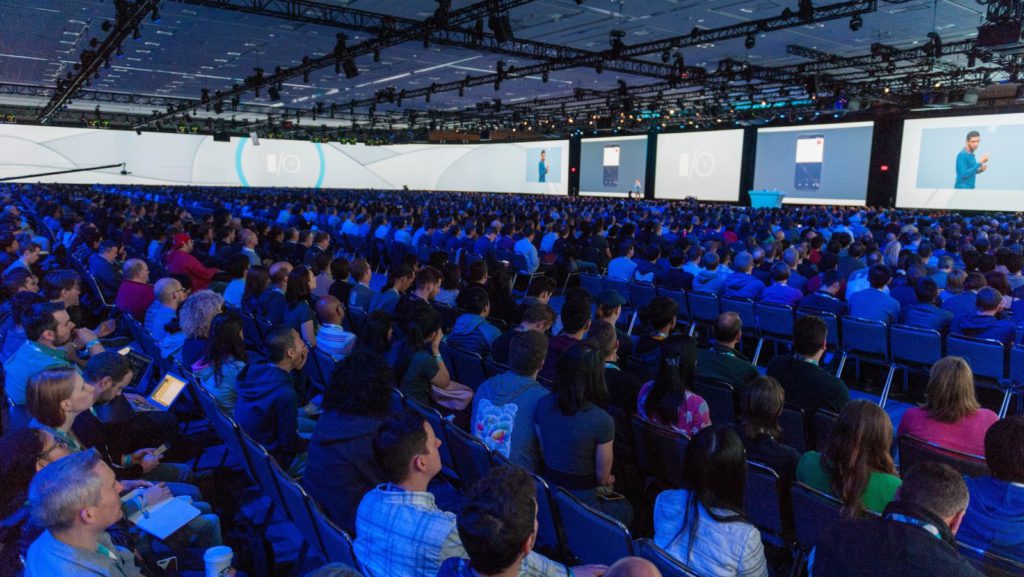 Google I/O is the company’s biggest week of the year. Well, at least for developers. Each year, the company announces a slew of updates to its operating systems, releases some interesting new pieces of hardware, and plots its next 12 months.

So what are we in store for this year?

Google will almost certainly announce new details about its new version of Android, updates to its other operating systems, and preview some new hardware it wishes to bring to market.

So with that said, let’s take a look at what you can expect.

You can also find the official schedule here. There’s a strong possibility that Android N will be given its complete name come 18 May’s keynote. Previous hints by Google and suggestions by the industry points to a partnership with Nutella this time around.

But while a new name is important for marketing reasons, Android N builds on the improvements of Marshmallow.

As we’ve mention in the past, this version of Android adds Vulcan API support, which will massively boost the OS’s gaming performance. Additionally, a slew of new emojis will also arrive, including one for bacon (yes please).

What is project Vulkan? It’s “a new generation graphics and compute API that provides high-efficiency, cross-platform access to modern GPUs used in a wide variety of devices from PCs and consoles to mobile phones and embedded platforms,” according to its creator, Kronos Group.

Google has proposed a few new emojis to Unicode, but there’s no indication that these will be approved before Android N’s consumer arrival.

Other improvements however do improve user experience.

There’s a new multi-window management system, a new app launcher system (which allows users to pin functions within an app as a shortcut), and better notification support which includes in-notification replies. Pretty cool.

Have a look at all the Android N improvements noted thus far for the first development build here, and second build here.

Chrome OS: more apps for all The company’s runt of the litter, Chrome OS is still supported by a handful of manufacturers on budget laptops. But the OS is about to undergo some interesting changes.

Back in April, the OS finally received its Material Design makeover, making it look even more like Android. But some suggest that Chrome OS and Android might be merged into one Google OS. This comes with a number of technical and marketing questions.

A firmer bet however will be Google Play Store’s introduction to Chrome OS, a rumour that first began on Reddit, thanks to a savvy user.This means that Chrome OS users will gain access to the slew of apps available on Android, making the former a much more attractive proposition for serious Android fans. Update #1: According to the WSJ, Google’s Project Chirp will actually be called Google Home.

“Named Google Home, the device is a virtual agent that answers simple questions and carries out basic tasks. It is to be announced at Google’s annual developers’ conference in Silicon Valley,” the publication remarks.

The WSJ piece also notes that Google Home will arrive in the “fall”, or Q3 2016.

Original entry: Another big trend this year is smart speakers for the home. The Amazon Echo is a great example of this, taking the form of a speaker with a built in digital assistant, Amazon Alexa.

In this same vein, Google could announce its competitor to Amazon’s Echo dubbed Project Chirp. Now, that likely won’t be the final name (although it is pretty cool), but it’s also unlikely that Google will launch the device to the public at the event.

So what could this device do?

With the power of Google Now likely behind it, Project Chirp could act as an in-home personal assistant connecting users to Google services as the internet. Streaming music is also likely, along with smart home controls via the company’s Nest thermostats, and other Google Now functions.

Incredibly, analysts believe that Amazon sold 3-million Echos since its launch in mid-2015, which clearly suggests that there’s a potential market for these devices. And Google could use the design blueprints for its OnHub router (above) as a base for Chirp. Arguably the headliner of Google I/O 2016 keynote will be the company’s very own all-in-one virtual reality headset.

Thanks to the Google Developer site, we now know that this launch will almost definitely happen this week. A placeholder spotted by AndroidPolice hints at the device’s arrival.

No firm specifications have been made public just yet, but it will be a phone-free VR solution that should make use of Android N’s list of new APIs, like Vulkan. The latest Unreal Engine preview also mentions an Android VR implementation (thanks to another eagle-eyed Redditor), which hints at the direction Google’s taking with its virtual reality headset.

Google Nexus: a tablet in the works? We doubt that there’ll be any new Nexus smartphones outed at the event, but it has been a while since we’ve seen a Nexus tablet.

While it’s unlikely that a tablet will debut at I/O 2016, there’s a chance that Google might use a prototype (by either Huawei or HTC) to demonstrate the company’s new mobile OS. The device will likely sport a 7.0-inch screen. Interestingly, Google could add a few things to its Android TV platform but that’s not to say it’ll be hardware.

Instead, Google has recently bought the androidtv.com domain, which suggests that the company could debut its own content platform for Android TV. Finally, what about Android Wear?

Google will also likely talk a bit more about Android Wear’s integration with iOS, a relationship that was firmly established last year.

Expect a bucket load of Google app announcements as well, including future plans for Google Chrome and its other web services. But in terms of hardware, it’s always good to expect the unexpected at Google I/O.

Be sure to follow @gearburn, and our portal for updates from Google I/O 2016. Also catch our live blog on Wednesday, when Sundar Pichai delivers the event’s keynote. 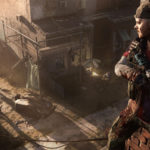 What do reviewers think of Homefront: The Revolution?
Gaming • 18 May 2016
Read More
More