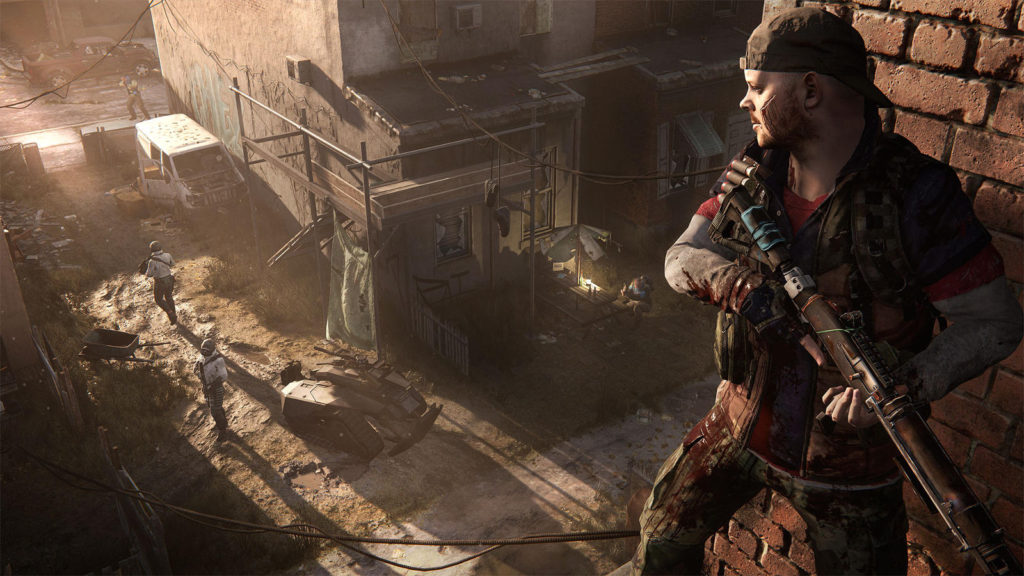 It’s usually a bad sign when there are no reviews out ahead of a major videogame’s release. After all, if the publisher thinks the game is decent, they’d have the confidence to let it out in the wild, right?

I was hoping that Homefront: The Revolution would buck the trend and actually be a worthwhile experience, but the first reviews are not pretty. In fact, they’re rather damning.

A lack of polish?

Jim Sterling of The Jimquisition called the PC version “appalling” and gave it 1/10, lamenting the unfinished nature of the title.

“Even if one were to get the game running with any modicum of usable stability, there’s a laundry list of accompanying technical issues that bring this game closer to an amateur FPS on Steam Greenlight than a professional presentation,” Sterling explained, taking issue with non-player characters, AI and the framerate. Technical issues aside, Sterling still failed to find anything noteworthy about it.

“Forced to only imagine this game running at its best, I still see nothing but a pedestrian, corny, badly designed game. Dreary missions, an open world that lacks any charm, AI behaviour that boggles in its inadequacy, and unengaging combat makes for a game that, even in its finest condition, manages to be just another sub-par sandbox peddling worn-out ideas.”

IGN’s Jon Ryan gave the game 6/10, also voicing displeasure with the unpolished feel of it all.

“There are some genuinely good ideas in Homefront: The Revolution, but nearly every one of them comes with a big fat ‘but’. While initially engaging, the stealth and shooter gameplay quickly becomes tedious, the story is terrible, and a general lack of polish means Homefront: The Revolution fails to make finishing its 20-hour campaign feel worthwhile.”

Ryan noted that the game quickly became repetitive thanks to the same old missions, but praised the Crysis-inspired weapon crafting system. Russ Frushtick of Polygon gave the game a 6/10 as well, lamenting the mediocre nature of it all.

“The one way this dry world could be brought to life would be through a fun, original story and cast of characters, but Homefront: The Revolution is uniformly charmless throughout. The writing settles for cliche wherever it can. Missions are bookended by painful dialogue from cigar-munching soldiers. Eye-rolling exclamations like ‘the people are ready to rise up, they just don’t know it yet!’ and ‘it’s every shade of crazy, but it’ll work!’ are frequent and painful,” Frushtick explained.

“Perhaps the saddest thing about Homefront: The Revolution is that it’s capably developed. It’s not buggy (at least not in the PC version I played) and it runs smoothly. The guns feel fine; the lone vehicle (a motorcycle) is easy to control. But there’s never a moment that feels like it’s reaching for something more than a check-the-boxes open-world shooter.

“A successful insurgency swings the people in its favour with fancy ideals and arguments for why things can be better. The real city of Philadelphia knows this all too well. But Homefront’s Philadelphia likely would have laid down for the British rather than suffer through another collection mission.” “Homefront: The Revolution, in short, is a very well built video game. The gameplay is well structured, well executed and has some genuinely interesting ideas. With that in mind, it’s disappointing that everything else about it is perfectly odious.”

Chiodini took issue with the “crass” liberation movement and their methods, calling the game “one long, chest-thumping revenge fantasy” as a result.

“In short, the stars of Homefront: The Revolution are also its most disappointing aspect. Dambuster Studios has tried to create a resistance that’s embattled, determined and charismatic in the face of an oppressive regime. Instead, it’s made one that’s obnoxious and small minded. Homefront: The Revolution mistakes pettiness and nastiness for gravitas and emotional depth, to the detriment of the game as a whole.”

Scott Butterworth of Gamespot said that the game had a larger than average number of “mild but persistent technical issues”, although the game would never crash.

“My save data never got corrupted, my system never locked up – nothing that drastic. However, every single time the game autosaved – which happens constantly during the campaign – the screen would freeze for a solid two seconds. During several of the more chaotic moments, the framerate struggled to keep up, occasionally slowing all the way to a sputter.

“More than once, all the audio besides a character’s dialogue cut out entirely. And along the way, I noticed dozens of smaller imperfections, like my character’s hand clipping through a door every time a particular animation played.” Butterworth said that the game’s plot was predictable and “borderline jingoistic” at times, but praised the gunplay as being similar to Far Cry‘s.

The stealth aspects were less enjoyable though, with Butterworth saying it was often very inconsistent. Still, the campaign received preliminary praise from the reviewer.

“Its story-driven single-player campaign, for example, manages to feel rich, substantial, and varied, with only a handful of tedious fetch quests padding the proceedings. I was constantly thrown into new areas that not only looked fresh but demanded new types of play as well. After starting in a severely bombed out section of Philadelphia – which hero Ethan Brady seeks to liberate from the fictional Korean People’s Army – I eventually ended up in a sunny, tree-lined neighbourhood, a foggy wasteland filled with toxic gas, and a massive Arkham City-style prison.”

Have you got your hands on Homefront: The Revolution yet? Let us know what you experiences with the game has been in the comments section below or on Twitter @gearburn. 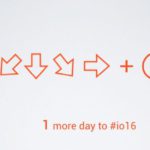