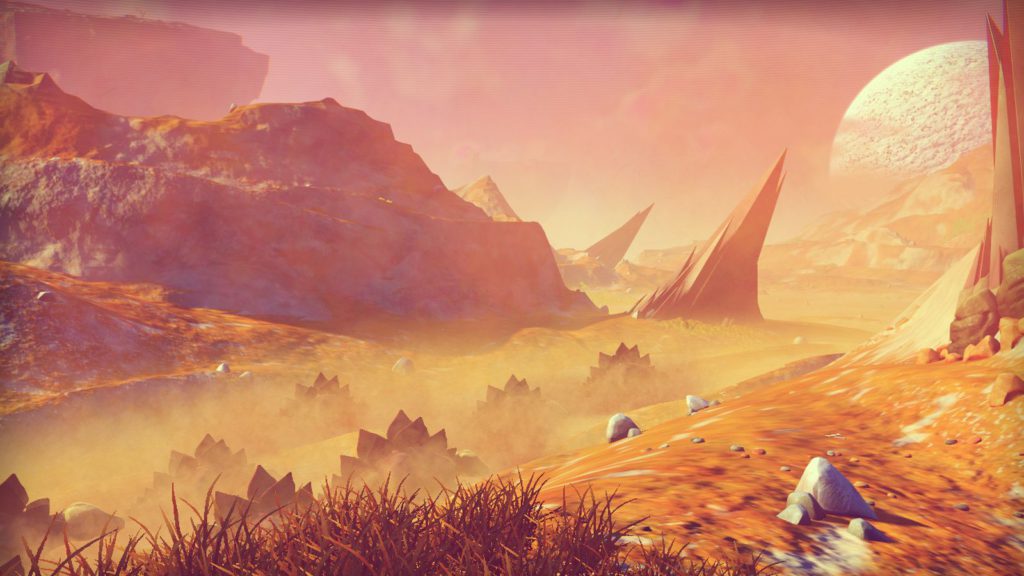 In case you haven’t heard, the PlayStation 4’s biggest indie release of 2016, No Man’s Sky, is delayed until August 2016.

“[A]s we approached our final deadlines, we realized that some key moments needed extra polish to bring them up to our standards. I have had to make the tough choice to delay the game for a few weeks to allow us to deliver something special,” Hello Games founder Sean Murray explained on the PlayStation Blog.

Murray was also massively apologetic, suggesting that delayed the game was “the hardest thing I’ve ever done in my life.”

But did that stop the internet from losing its mind? Nope. Instead, Murray received a number of death threats, he mentions on Twitter.

I have received loads of death threats this week, but don’t worry, Hello Games now looks like the house from Home Alone #pillowfort

Prior to this, Kotaku’s Jason Schreiner (who originally broke the story), also received a death threat on Twitter.

What it’s like to write about video games on the internet: pic.twitter.com/a4yRcGMbsA

And if you think that social media is all horrible, some Twitter users have come to both Schreiner and Murray’s defence.

@jasonschreier whys he mad at you? were you the one who delayed it?

@NoMansSky hey man take your time and create the masterpiece you envisioned!! Totally worth the wait I’m sure! Hang in there! #NoMansSky

“To the loyal community who’s stuck by our side since the unveiling of No Man’s Sky years ago, we hope you’ll accept our sincere apology and I am humbly asking that you’ll still look forward to exploring our universe despite the slight delay,” Murray concludes on the PlayStation Blog. 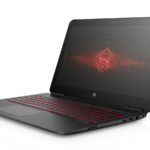