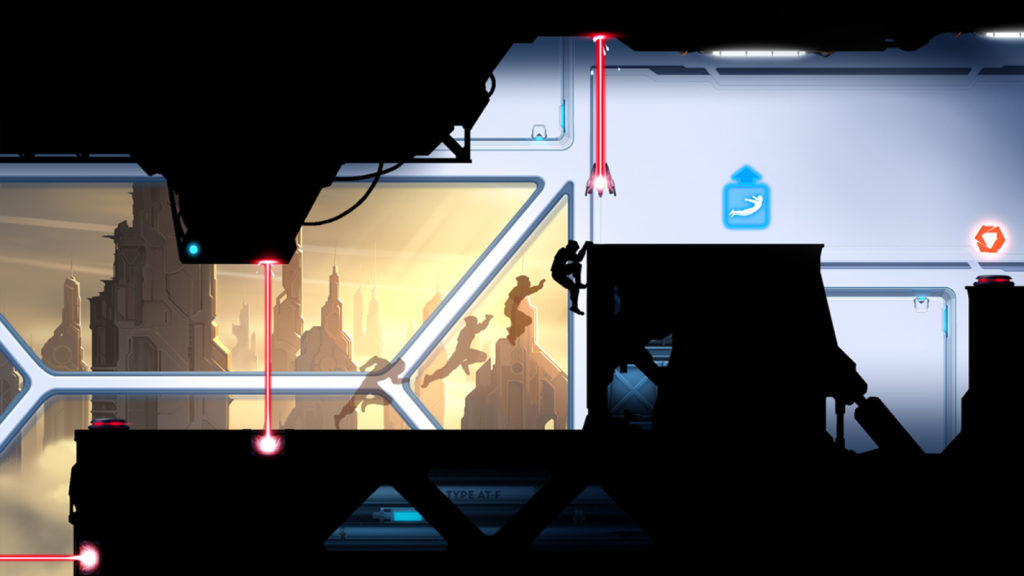 We’re back with a gander at some of the latest and most notable games for your mobile device, so let’s get on with it.

Highlights in this edition include Vector 2, an addictive tennis title and a game from former Facebook employees. I didn’t get a chance to actually try this out, but Pinchworm stands out thanks to its creators, being former Facebook employees who decided to create the title.

Anyway, Pinchworm sees you play as a worm (surprise!) in a side-scrolling endless-running title. However, the game stands out thanks to its gesture controls, as you pinch to jump over obstacles and spread your fingers outwards to burrow.

The game has seen a ton of attention this week, sitting at number 13 on the free app charts in the USA. Not a bad debut at all… The first Vector was a wonderfully crafted parkour adventure, as you sought to avoid authorities by scaling over rooftops and flipping between gaps in buildings.

Now, Vector 2 has been released, offering procedurally generated levels, a Portal-like sci-fi setting and a variety of dodgy obstacles to avoid (such as lasers and mines). Otherwise, the gameplay is fundamentally similar to the previous title. It’s been available on Apple devices since late last year, but this polished skateboarding title finally came to Android over the weekend.

Skater is similar to True Skate, so you’ll be using your fingers to skate around and pull off an extensive list of tricks (from basic ollies and kickflips to hard flips and more). The addition of iconic skate spots only sweetens the deal then.

Skater is available for R99 on iOS and for R80 on Android. Spotted by Android Police, this interesting party game has a group of between three and six people crewing a spaceship, but some deception is afoot.

The game has players teaming up to solve several quickfire minigames, but one of the crew is an alien trying to sabotage the ship. Players will simply need to survive, while the alien has to sabotage the minigames to win.

Looking for similar multiplayer games? Then you should check out the excellent sci-fi party game Spaceteam. Released late last week, this addictive title from veteran developer Chillingo is worth a download if you’re looking for a no-frills time-waster.

As the name implies, you’ll only need to tap once to return shots in this tennis game, but an on-screen bar determines how powerful your shot is. Time the tap well enough and you’ll send your opponent reeling.

One Tap Tennis also features some lovely 8-bit style visuals and several unlockable characters/outfits. The only disappointment is that aside from the career mode there isn’t much else to the game – so those hoping for multiplayer will be disappointed. 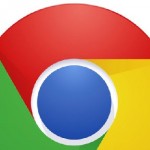 Google Chrome 51 is now stable for all, ready to download
Applications • 26 May 2016
Read More
More