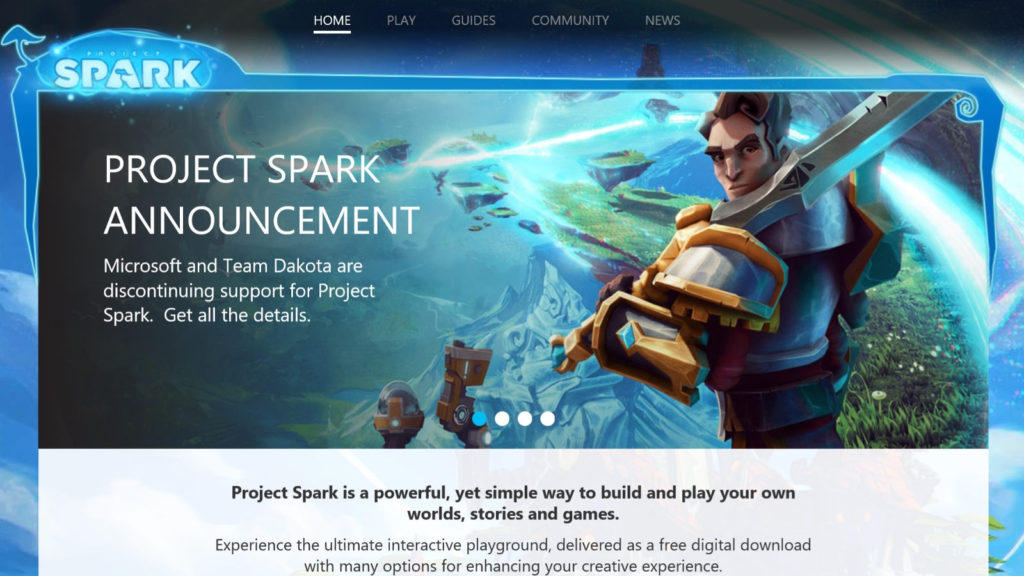 Project Spark, Microsoft’s game-building experience, will be shut down, the company has announced.

As of 13 May, the game will no longer be available to download on Xbox or PC.

Already downloaded the game? Well, online services for the title will be discontinued from 12 August.

Xbox Live or Windows Store credit will also be granted to users who bought the game before it transitioned into a free title last year.

“This was an extremely difficult decision for our team that we do not take lightly. When Project Spark  transitioned away from active development last fall, many of our team members moved to other projects within Microsoft Studios. While this means there have been no layoffs at Microsoft, it also means it’s simply no longer feasible to continue the behind-the-scenes work involved with keeping Project Spark up and running with meaningful updates and bug fixes, so we have come to this hard decision.”

Project Spark first started out as a beta in late 2013, before transitioning to a retail title in July 2014.

The title then became a free to play game in October 2015. 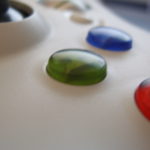