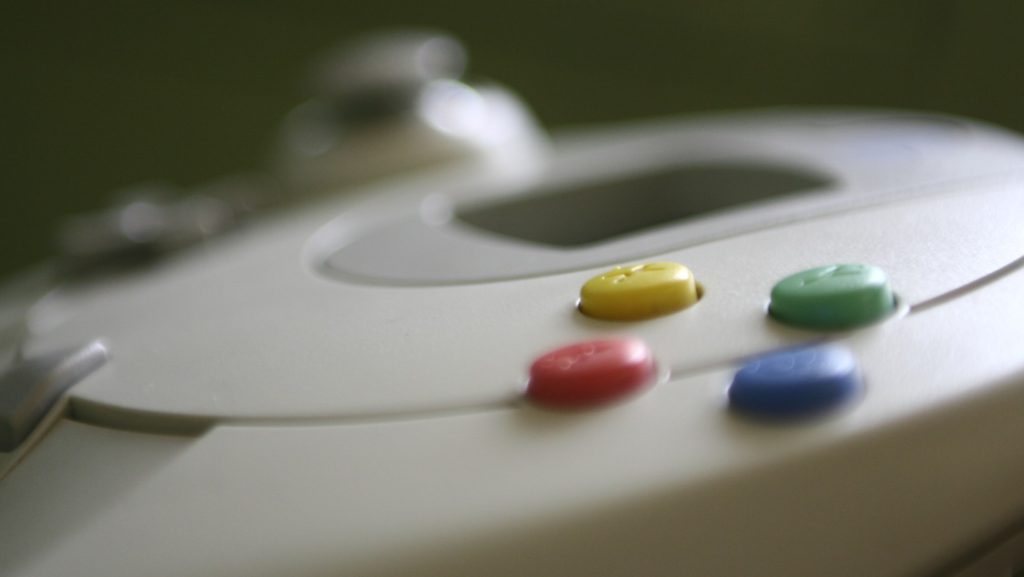 When it comes to modern video games and consoles, we’ve got it pretty good in South Africa. Old-school gaming though? Well, that’s a different story.

It can be rather tough to find the likes of the Super Nintendo or SEGA Dreamcast if you don’t know where to look. Here are a few places to check out before going the Amazon/eBay route.

An online store, The Gaming Source was established in 2009, offering a variety of new and second-hand games and consoles for sale.

The website’s stock is rather varied, featuring current-generation products and the ever-important retro goodies. A quick visit to their website reveals GameCube consoles and titles, Nintendo 64-related goodies, Atari 2600 stock and SEGA Dreamcast goodies, to name a few.

Interestingly enough, the website also claims that they “are able to source almost any rare or vintage game”. The store also adds that products are usually shipped out in one or two days.

The SA Gamer forum isn’t just one of the biggest local gaming message-boards around, as it also hosts a retro gaming marketplace for users to buy and sell their retro wares.

The forum isn’t super active, but it’s far from dead too, and you’re bound to find some decent products on offer if you keep checking. Of course, transactions are between users, so do take all the necessary precautions (check the products to see if they’re in good condition and actually working, don’t meet in sketchy areas, etcetera).

South Africa’s version of eBay also has some retro gems if you search through the site, with current listings including Super Nintendo material, PlayStation 2 games and consoles and even a Neo Geo Pocket Colour(!).

Anyway, much like SA Gamer’s forums, these listings are from third-party sellers/buyers, but Bid Or Buy has a favourable reputation in the South African ecommerce landscape. It’s also worth noting that quite a few dedicated stores and websites list their items on Bid Or Buy as well.

Another gaming website/store makes the list in the form of Pwned Games, operating out of the Cape Town CBD (but delivering across SA). And it also has some decent wares from time to time.

The site mainly focuses on current generation content, but it does have a few items in its retro section that are worth a look. At the time of publication, it had items like several Game Boy Advance games, several original Xbox titles (such as Halo 2 and Dreamfall: The Longest Journey) and a few Master System entries (such as Michael Jackson’s Moonwalker).

The only downside to Pwned Games is that pricing can vary from very reasonable to “are you on crack?”.

Believe it or not, but there’s more to these stores than items sold for a tenth of its value by drug addicts. Harsh words aside, these second-hand stores can unexpectedly play host to some wonderful retro finds.

Some of the coolest items found by friends at these stores include a SEGA Dreamcast and a variety of old-school games. So do check these stores out now and again — you never know what you’ll stumble across.

Read more: RetroN 5 is a five-in-one mega console for the discerning gamer

I need to disclose that I used to work for the store and am good friends with the owner, but Plumstead, Cape Town-based XDVD and Games is definitely worth checking out.

The store has everything from PS2, GameCube and original Xbox games to Game Boy Advance and N64 goodies (at the time of publication). So check out the store if your retro itch needs scratching.

Another general classified site worth looking at, Gumtree has a dedicated video game and console section, so you might find a few gems here.

There isn’t a huge variety of wares (in fact, you’ll often find nothing major), but much like Cash Crusaders/Converters, it’s worth checking here now and again.

Do you know of any other retro gaming stores or websites? Please let us know in the comments.