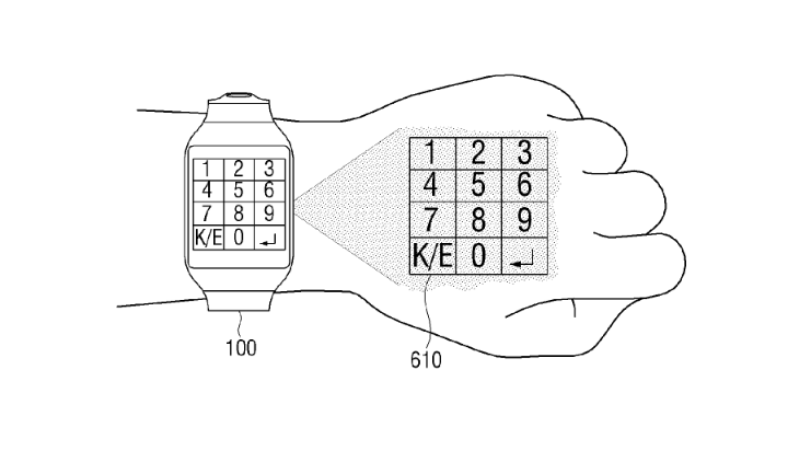 Samsung has been a pioneering force in the smartwatch world, so it’s not really a surprise that the company’s working towards the device’s betterment.

It’s latest pending patent suggests that the company’s really looking for novel ways to solve the smartwatch’s issues, including projecting an extended screen onto the user’s wrist, arm, or any nearby wall.

According to the patent’s abstract, the wearable “includes an image projector configured to project a virtual user interface screen” along with a camera to capture any user inputs or provide visual information for the projector’s scaling requirements, and a co-processor that makes sense of it all.

In layman’s terms, the smartwatch can be controlled via the projected “buttons”, which could include a keypad, writing surface, or even a map. Other images within the patent suggests that the smartwatch concept can also double up as a VR control system.

While this does sound futuristic, the idea of a projection smartwatch has been posed before by the likes of Ritot, which has itself raised over US$1.4-million on Indiegogo for its smartwatch (above). Lenovo has also toyed with the idea on smartphones in the past, but neither company has hit the sweet spot with the technology just yet.

It’s clearly an idea that has potential (along with countless pitfalls), but will we see this on the next Samsung smartwatch? Unlikely. 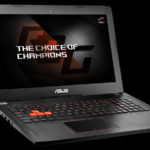