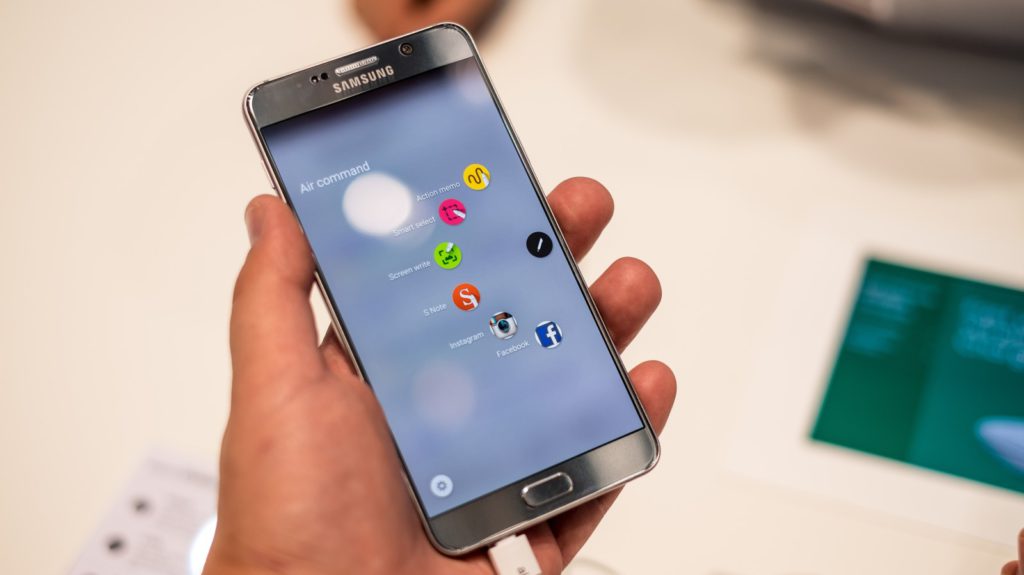 Now that the initial wave of flagship smartphone launches are done for the year, we eagerly await the next wave of uber-sized phablet devices.

Huawei’s Mate 8 kicked us off (in South Africa at least), but there’s a much older kid on the block due for an upgrade pretty soon — the Samsung Galaxy Note 6.

With that in mind, we take harvest the rumours, official news and word on the street so you don’t have to in our rumour roundup.

It has been relatively quiet on the Samsung leak front this past week, but a new titbit comes courtesy of Dutch site Galaxy Club.

The publication took note of two interesting new trademarks filed by Samsung for what seems to be iris scanning technology. Dubbed “Samsung Eyeprint” and “Samsung Iris”, the Korean company could be bringing this tech to its new phablet. Iris scanning isn’t new though, with Microsoft first debuting the technology on the Lumia 950 series (above).

It would be a first for Samsung though, and will also play nicely alongside its business orientated platform KNOX.

If you’re looking for a new large screened Samsung phone with a stylus, you’ll likely have to wait a few more months. A new tweet by veteran leaker Evan Blass suggests that Samsung will launch the phone in the US in the week of 15 August.

While it seems odd to launch the device two weeks before Europe’s biggest electronics trade show — IFA 2016 — it’s something that Samsung has done in the past. In fact, that week marks almost exactly a year since the Samsung Galaxy Note 5 was revealed to the world.

Samsung has yet to announce dates for its proposed new device, so mark this date in your diaries using a pencil rather than a ballpoint.

Samsung Galaxy Note 6 Lite reportedly in the works — 6 May

The Samsung rumours are hotting up, but it seems that the company’s looking down through the upper echelons of the market to the (relatively) affordable phablet sector.

While the Note 6 will likely be a fairly powerful phone, a new leak suggests that Samsung’s working on a ‘Lite’ variant as well, which will be sold for less, boast stunted hardware and a lower resolution screen.

This might sound terrible, but considering its proposed specs, you shouldn’t be worried.

While nothing has been confirmed just yet, it’s clear that Samsung’s next Galaxy Note will be a big, big phone.

A new bit of information picked up by GizmoChina from Weibo, suggests that the phone will boast a 5.77-inch screen, a resolution of 2560×1440, a battery capacity of 4200mAh and 6GB of RAM. More interestingly is the system-on-chip mentioned, which the Weibo post claims will be a Qualcomm Snapdragon 823, not a Samsung-made SoC.

The leak also suggests that we could see 256GB of internal storage on board, likely using Samsung’s own expertise in NAND storage.

Of course, nothing has been confirmed just yet, but it’s clear that expectations from the industry points to a big phone with big numbers.

SamMobile isn’t usually wrong when it comes to Samsung news, and the publications has now dropped a bit of a bombshell regaring the Samsung Galaxy Note 6’s inclusion of a few current technologies.

One of these is a USB Type-C port. SamMobile believes that it will be the first Sammy phone to adopt the standard, a standard that most of its rivals are currently using, or will be including in future releases. While a new USB port means an abundance of great things for consumers (faster charges and data transfers, and reversible cables), it also means that the old Samsung Gear VR won’t be compatible with the phone.

Samsung launched the Samsung Galaxy S7 with a microUSB port to play nice with the Gear VR, which itself adopts that standard. A new port on the Note 6 might force Samsung to launch a new Gear VR alongside it.

While none of this has been confirmed just yet, it does seem like a logical progression for Samsung and all mobile manufacturers in the future.

Back in 2012, we had no idea that phones would eventually grow into the computing powerhouses they are today. We especially didn’t think that RAM would scrape the 4GB mark on flagships. But Samsung has taken even that a step further if a recent (CPU-Z screenshot is to be believed.

According to PhoneArena — who first caught wind of the leak — its a fake which the publication initially thought was from a Samsung employee. Even so, it still sheds some light on the kind of numbers people are expecting.

So what numbers are we talking about, exactly?

Well, try 6GB of RAM for one. This particular bench is using a 32GB wad of internal storage, and as for the SoC, it looks to be the good ol’ Exynos 8890 used in the S7 range.

The screen is the other big number — 5.8-inches — putting it quite close to Huawei’s 6.0-inch monster Mate 8. Screen resolution is pegged at the current top echelon of 2560×1440, which means the density is slightly lower than its smaller S7 brethren.

More interesting still, the leaker notes that users can expect a battery in the 3600mAh range, with the phone boasting IP68 dust and water resistance.

While this might be an erroneous leak, the numbers aren’t too far from what could be the truth.

Samsung has yet to announce a release date for its latest Note. 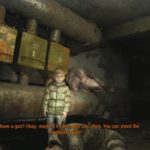