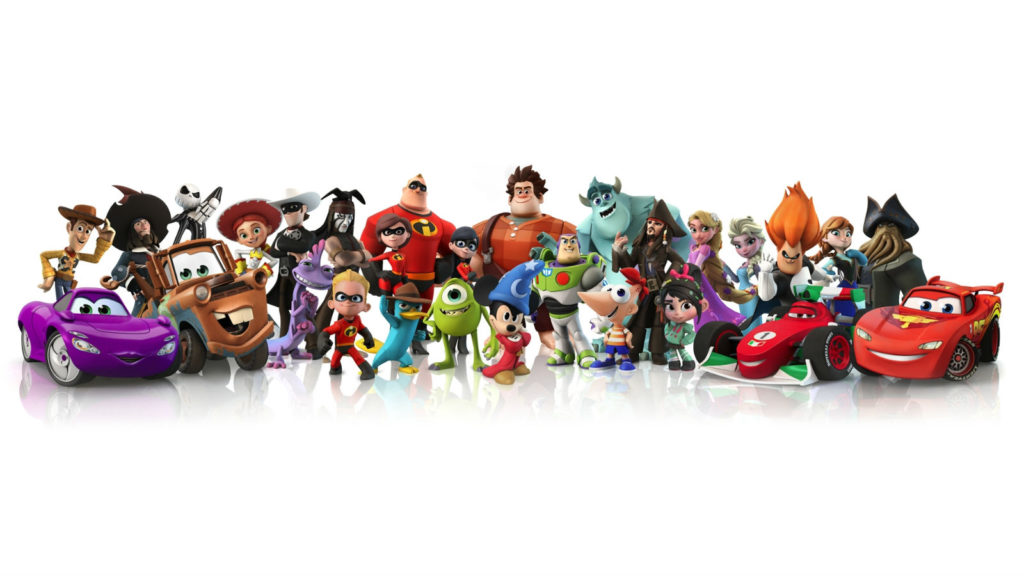 Now may be the time to buy up all of those Disney Infinity figures as they’re about to become a whole lot more valuable.

In a blog post today, GM of Disney Interactive, John Blackburn, announced the company would be discontinuing the toy-based video game series.

“Our goal for Disney Infinity was to bring the best of Disney storytelling to life in homes around the world, and with your support we accomplished that. We hope you had as much fun playing the game as we had making it,” writes Blackburn.

Along with the cancellation of the series, Disney’s internal development studio, Avalanche, will also be shut down with close to 300 employees being laid off. Disney will continue to publish games for mobile platforms, but will licence out its properties to other developers.

The series first debuted in 2013 on a range of gaming platforms and featured iconic Disney characters. Over the years, the company added two more revisions to the series along with Marvel and Star Wars characters and sets.

The last core release in the series, Disney Infinity 3.0: Star Wars, was released in May last year.

The final Disney Infinity sets, based on Alice Through the Looking Glass and Finding Dory, will release in May and June respectively. The planned Peter Pan set has been cancelled. 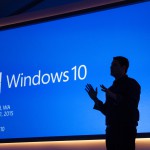