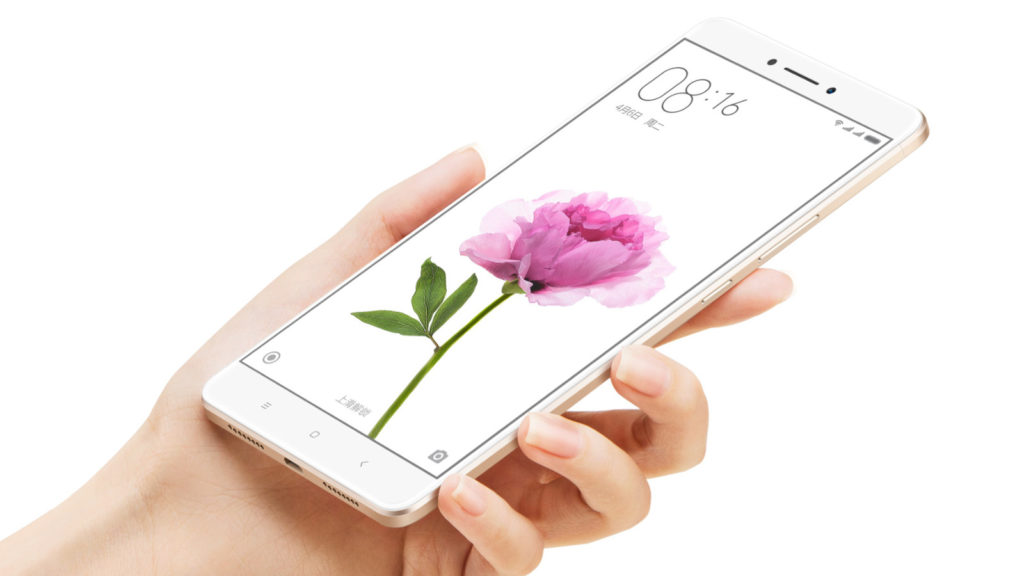 Remember the Samsung Galaxy Mega and Xperia Z Ultra monstrosities? Well, it seems like Xiaomi certainly does, as it’s decided to launch a 6.0-inch+ phablet in the form of the Mi Max.

In fact, the device packs a 6.4-inch full HD screen that brings it closer to small tablets than smartphones, really.

What else are you getting for the price?

A massive device usually means a big battery and the Xiaomi Mi Max is no different then, sporting a 4850mAh pack. Xiaomi says that this is enough for 14 hours of continuous video playback, but should also equate to two days of solid usage at the very least.

The device is no slouch in the horsepower department either, featuring a capable hexa-core Qualcomm Snapdragon 650 for the cheapest model and a powerful octacore Snapdragon 652 processor for the other two variants. Then there’s the aforementioned 3GB or 4GB of RAM, which should ensure great multitasking performance.

As for the camera department, the Xiaomi Mi Max is touting a 16MP f/2.0 main camera with phase-detection autofocus and a 5MP selfie shooter. Unfortunately, the phone lacks optical image stabilisation — ostensibly a clue to its budget focus.

The Xiaomi Mi Max will be available in China and a few other Asian nations from 17 May. We’ve contacted local distributor MIA Group regarding a possible SA launch and will update the article when we hear back from them.

MiUI gets a refresh too A gigantic handset isn’t the only thing Xiaomi had to show off at the event, revealing the latest version of its MIUI skin for Android.

The second notable feature is a so-called “suspension ball” icon on the left side of the screen, serving as a popup menu for desired apps/functions. Users can assign scan to pay features, screenshot shortcuts or note-taking functions to the ball.

Xiaomi has also paid special attention to lockscreens, partnering with the likes of National Geographic and Harper’s Bazaar to deliver a variety of visually pleasant wallpapers.

Additionally, private photos and notes are kept separate, and a computer can’t access the data either. In other words, this could be ideal for a bring-your-own-device situation at work, or if your kids want to use your device.

Xiaomi will launch a beta for MIUI 8 on 1 June. 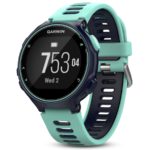