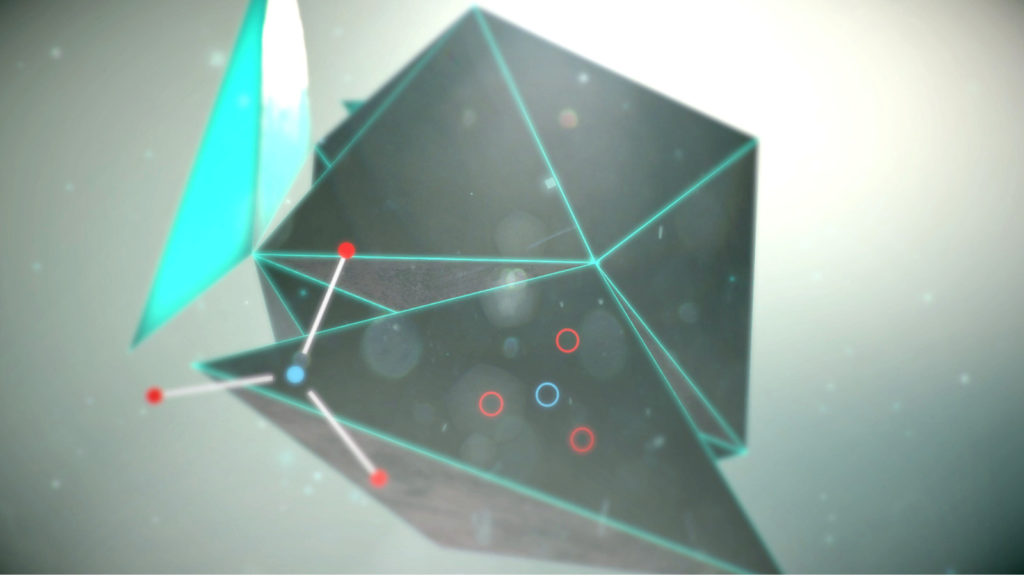 Looking for the next big mobile game? Or maybe you’re just bored? Whatever the case may be, this week’s mobile gaming picks might scratch that itch.

Our picks this week include a game based on the Iranian Revolution and a rather fun tennis game that delivers local multiplayer for up to four players.

This polished puzzler finally came to Google devices a few days ago after being launched on Apple gadgets earlier this year. But is it worth the R48 price (R60 on iOS)?

The game is a “beautiful, meditative experience mixed with puzzle solving”, which really means you’ll be matching patterns to some calming music.

PRISM’s developer added that the game’s 13 levels can be beaten in roughly an hour. But you can always request a refund if it’s not for you or if it didn’t give you sufficient bang for your buck.

Based on the Iranian revolution of 1979, you’ll be assuming the role of a photojournalist as the population rebels against the Western-backed Shah.

The adventure title offers you choices at critical junctures, allows you to take photos of key moments during the Iranian Revolution and lets you explore a variety of areas in Iran.

1979 Revolution is also available on Steam if you’re a PC gamer.

Spotted by Android Police, PKTBALL is effectively Pong for the smartphone gaming crowd. But there are tweaks and new additions to the formula as well.

There are busy and charming 2D visuals, a very intuitive slide-based control scheme and the ability to play local multiplayer games. You can even play a four player local game, so you’ll probably want to break out the tablet instead.

The latest game from OrangePixel is sure to please action/RPG fans, being a sequel to hit title Heroes of Loot.

Heroes of Loot 2 has you controlling two characters in fast-paced hacking and slashing, complete with a 16-bit visual style and top-down perspective. But there are also quests, procedurally generated challenges and different classes to choose from.

Heroes of Loot 2 will set you back R68 on Android and R80 on iOS. Much like 1979 Revolution, it’s also available on PC via Steam. 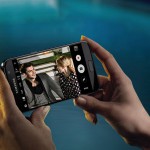