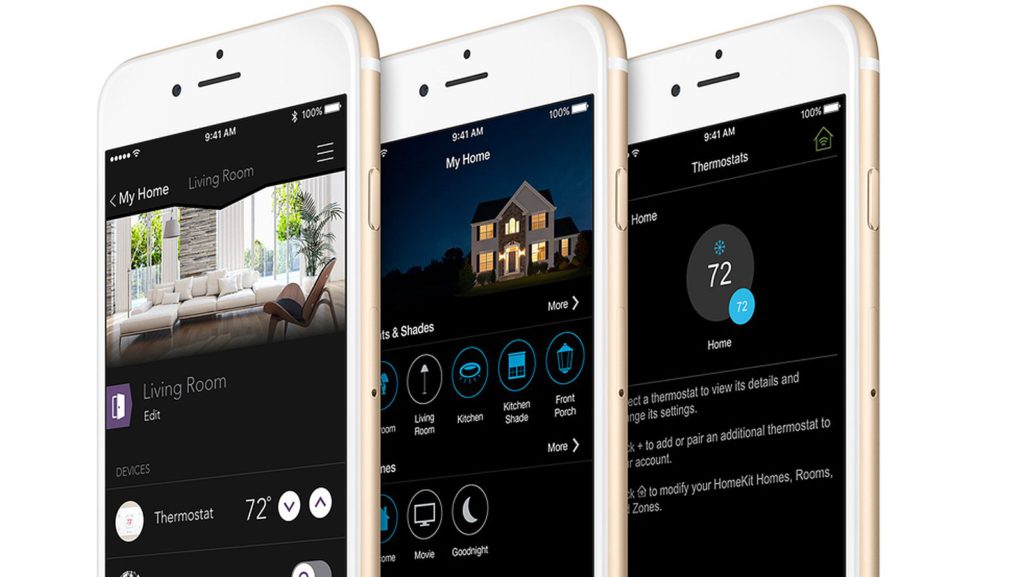 A decade after delivering the iPhone to the masses and changing the communications landscape forever, Apple is at it again. This month, at Apple’s WWDC 2016, company executives unveiled ambitious plans for Apple’s HomeKit smart home system.

According to reports, HomeKit will have an AI component far better than anything in the works at Google and Facebook, Apple’s two principal competitors in the smart home space.

This push dovetails with Apple’s long-awaited Siri upgrade. According to previous reports, Apple will allow Siri to interact with apps made by other companies (including Google) and is experimenting with a concept known as differential privacy — basically, a customized machine-learning framework by which individual users’ Siri assistants learn without affecting Siri’s global knowledge base.

Related: WWDC 2016: what else did Apple announce?

On the HomeKit front, Apple appears willing to outsource hardware — smart device — development to its trusted partners. This frees up the company’s vast, but not unlimited, resources for software development.

Apple’s AI push will surely inform work on the Home app, the control interface for its HomeKit system. Home obviates the need to rely on third-party apps for smart home controls, cutting out an often frustrating middle man. The app’s dashboard is a centralized nerve center for every HomeKit smart home system: locks, thermostats, security, garage doors, climate control and others. It practically sells itself: no more fumbling for the right apps and buttons after a long day on the road; no more wondering whether the random third-party app you’re using to lock your doors or activate your home security system is as secure as it needs to be.

Apple is also working on a host of new HomeKit (and Home) capabilities that reduce the time and mental effort needed to control smart home systems. The latest update includes a new “scenes” functions, which allows one-touch execution for common home system sequences: opening the garage door, turning on floodlights, and activating climate control, for instance.

Home is fully integrated with the latest version of WatchOS, putting the full measure of HomeKit and Home at Apple Watch users’ fingertips (or wrists).

In the coming years, look for Apple to roll out voice-recognition and biometric controls for its HomeKit functions and the Home app itself. A new-and-improved Siri — or a complementary AI technology — could be the basis for these enhanced controls.

Does Apple have a real business case for all this investment? Many smart observers think so. They point to the success of the iPhone, which was greeted with tremendous skepticism by Blackberry-wielding tech literatis, and the iPod before it. Even behemoth competitors like Google and Samsung can’t match Apple’s knack for creating new product ecosystems, the thinking goes — not to mention new markets for those ecosystems.

The smart money isn’t betting against Apple, at least not yet. According to NextMarket Insights, HomeKit shipments could reach 180-million units by 2020 — an AI-powered achievement that would surely add billions to Apple’s bottom line.

We’ll know soon enough whether HomeKit is the next iPhone… or the next Apple Maps.

Ryan Kidman is a big data and analytic expert, marketing digital products on Amazon’s Envato. He is not just passionate about latest buzz and tech stuff but in fact he’s totally into it. 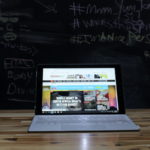