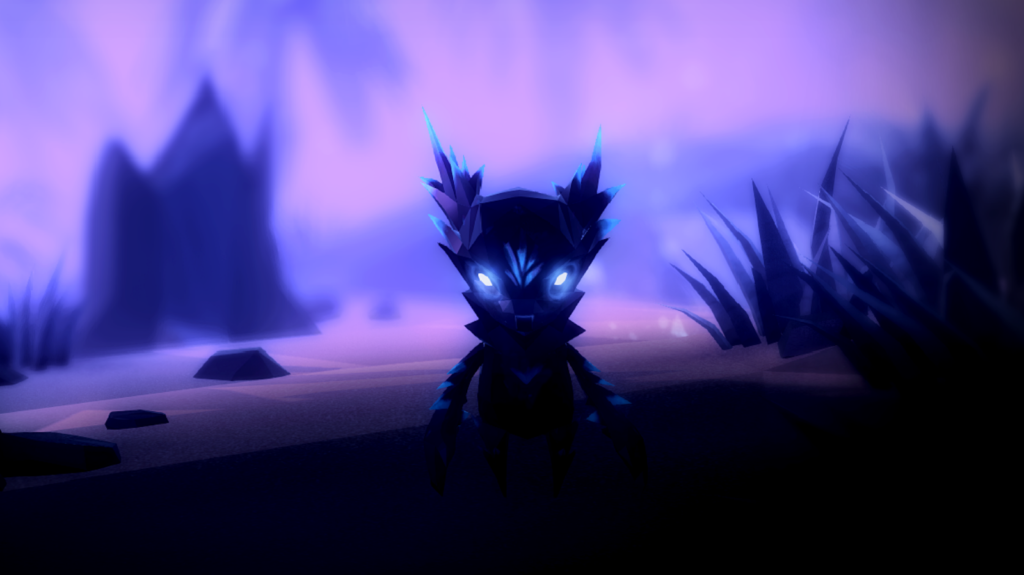 And just like that, Electronic Arts’ hour-long E3 2016 presser has come and gone. The company was sure to touch on some of its bigger franchises, update gamers on its latest games and do some marketing housekeeping, but what have we really learned from the company’s relatively low-key introduction?

And no, it’s not because Jose Mourinho made a special appearance either. The game, powered by the Frostbite 3 engine this time around, will get its first ever story mode. Gamers will play as a chap called Alex Hunter, and will guide him through the ins and outs of the modern game.

The company’s also adding some of the Premier League’s managers to the sidelines, undoubtedly to bolster the celebration scenes and liven up the locker room at half time. Also, a few more physics and mechanical improvements are heading to the game, including uniquely settable set pieces and added abilities during ball control.

Unravel’s successor is a beautiful, brooding Ori and the Blind Forest

Fe is Scandinavian developer Zoink’s first foray into the big stage — or EA’s new Originals indie programme — and its about as gorgeous as EA’s last indie smash, Unravel. The game centres around the balance of nature (the concept of gaia, essentially) and retaining that harmony, even if other entities in the game just want to watch the world burn.

The protagonist is a cuter version of gengar. The art style is definitively Ori and the Blind Forest. The mood is brooding. And it looks and sounds great.

EA recruits all the celebs to market Battlefield 1

Based on the little in-game footage we’ve seen so far, Battlefield 1 will definitely look great. The game also promises to include varied, randomised weather effects, a number of things to pilot, ride, and slide, and of course, even more things to shoot with 64-player multiplayer modes.

In another rather reserved trailer for BioWare, Andromeda promises to offer the world to gamers (literally), but didn’t divulge much in that regard. The game, also powered by Frostbite 3, should boast some gorgeous graphics and a huge gaming universe gamers can gallivant through. And perhaps a female protagonist as well? Watch the trailer for more.

Is the multiplayer FPS genre this stale? We hope not, because if all else fails, Titanfall 2 will be the first multi-platform game in the series. PlayStation 4, Xbox One and PC gamers will all get a mech later this year (28 October), and the trailer hints at an intriguing story mode that tells of the protagonist’s emotional reliance on the mech, and vice versa.

It sounds all a bit like The Iron Giant, but instead, replace Vin Diesel’s booming voice with things that go boom. 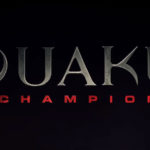