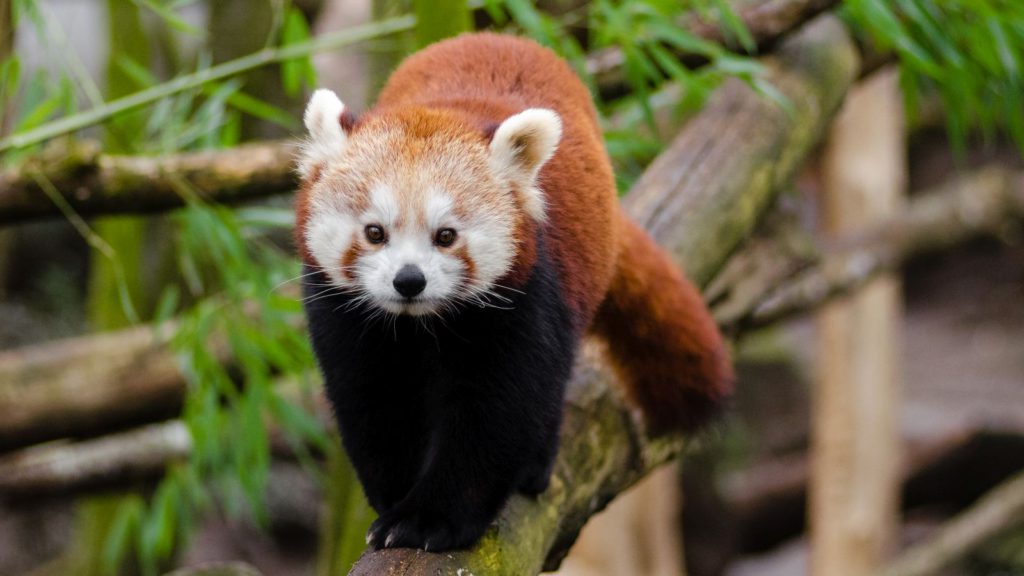 It’s hard to ignore the marketplace dominance of Apple and Google, as their iOS and Android platforms consume over 90% of the mobile platform market.

Unfortunately, this dominance has largely come at the expense of other mobile operating systems — and we’re not talking about BlackBerry 10 and Windows 10 Mobile.

Instead, we’re looking at mobile platforms that are less prominent than even the likes of BlackBerry and Microsoft’s offerings. The most recent casualty of the mobile OS wars, Mozilla’s take on a smartphone platform was a rather interesting departure from the norm.

For one, Mozilla opted to build its platform with web-based open standards such as Javascript and HTML5. Then there’s the ability for the platform to be installed on several existing Android devices, so consumers can try it without buying a brand new device.

Unfortunately, Mozilla announced it would no longer support Firefox OS on smartphones as of May 2016, although it’ll still be accepting app store submissions. Panasonic has however revealed that it will be using the platform on its TVs. Want to get your hands on a Firefox OS device? Well, MTN was the only network selling them locally, in the form of the Alcatel OneTouch Fire range. Microsoft may have beaten it to the punch with Continuum for Phones, but Ubuntu Touch is promising that your phone can turn into a full-fledged Ubuntu desktop – no pseudo-PC nonsense.

Under the hood, the platform makes heavy use of Ubuntu desktop elements, with bits of Android and MeeGo thrown in as well. The key user feature is its Scopes UI, delivering a dedicated screen for each major aspect, such as an apps scope, music scope, nearby scope (pooling location-specific information) and more. Intriguing.

Plug your phone into a monitor and it will turn into an Ubuntu desktop PC, making for a cool feature if/when it gets rolled out to more devices. Is this enough to garner sales? Between Windows 10 Mobile offering similar functionality and Canonical not actively focusing on low-end devices, marketshare is going to be a big challenge. Samsung and Intel’s Tizen platform is another Linux-based effort with sprinklings of MeeGo added to the mix. And this might be the most successful platform on the list…

A mobile OS that’s also been used in the automotive, camera and smart home sectors (for starters), Tizen’s biggest success might just be in the wearable segment, as the critically acclaimed Gear S2 smartwatch uses the platform.

In saying so, it has experienced a smattering of smartphone success too, as the Tizen-based Z1 device saw big numbers in Bangladesh and India last year. Throw in support for Android apps via a Tizen store download and you’ve got an intriguing mobile operating system. From the ashes of Nokia comes Jolla, a company formed by ex-Espoo engineers to pick up where Nokia left off. So what’s the result? Say hello to Sailfish OS.

Sailfish OS is continuing the work done on Nokia’s MeeGo, using some of the same related code – it’s even been ported to the Nokia N9 and N950. Its gesture-based functions feel like a mishmash of the Nokia N9 and BlackBerry 10 too, it must be said. A lateral swipe takes you home, a downward swipe reveals the top menu, there’s a “peek” gesture and so on.

In another interesting twist, the platform is capable of running Android apps, although Google Play Services-enabled apps (such as Snapchat) have spotty support. On the hunt for a Sailfish-toting phone? Well, aside from the two official handsets, there’s the secure Turing Phone and a handset or two coming from African firm Mi-Fone. 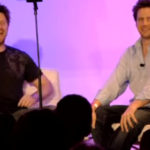