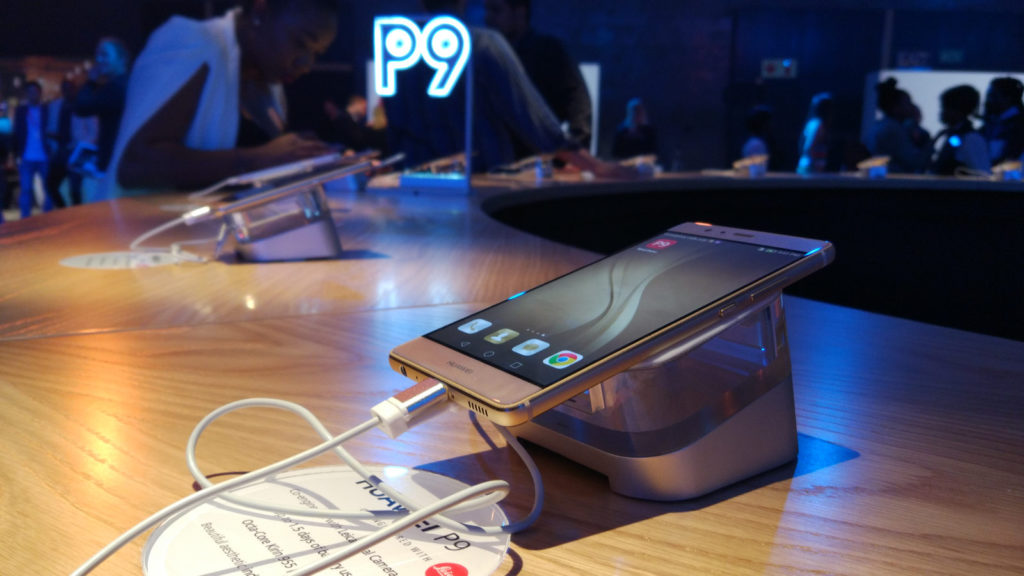 Huawei officially launched the P9, P9 Plus and P9 Lite in South Africa on Thursday night, so what should you know about it then?

There are a lot more technical details, but what about the price though?

The Huawei P9 is in the R12 999 range, while the P9 Plus is in the R15 000 price range, Munilall said. She cited the exchange rate as the reason why the Huawei P9’s price increased from its initially suggested R11 999 price tag.

Want the cheapest contract option? Then you should look at Cell C, offering the Huawei P9 on contract for R499 a month.

Munilall said that as part of a launch promotion, the first 3000 customers to buy a P9 or P9 Plus will get a pair of Hugo Boss sunglasses as well.

Unfortunately, only Cell C and Telkom Mobile will be selling the dual-SIM version of the Huawei P9 and P9 Plus.

Much like the Huawei Mate 8 and Mate S, the free Huawei Select repair service is also available for the P9 devices. The service will offer two free repairs – two motherboard repairs, two screen repairs or one of each. Munilall revealed that the Huawei P9 Lite would cost around R249 a month on contract, but added that it would have a prepaid price of R4499.

The P9 Lite features a rear-mounted fingerprint scanner, 16GB of expandable storage, 2GB of RAM and a HiSilicon Kirin 650 chipset.

The company also touched on its South African marketshare, saying that its overall share was sitting at 10%.

“Our marketshare in the high-end is 34%,” Munilall explained, defining “high-end” as $300 and above.

The Huawei executive said that the P8 Lite has since surpassed 300 000 units sold, with expectations that P9 Lite sales would double that figure.

Responding to Honor-related questions, Munilall said that it wasn’t the right time to launch the online-focused brand in the country just yet.

“Up until now, the number of people doing online purchasing is still not high,” Munilall explained.

“So we want consumers to adopt the behaviour more before we decide to invest in an online store with Honor.”

Munilall also explained why there hasn’t been an official Nexus 6P launch in the country.

“The Nexus product is a very niche product… the techies love it but there’s a very small number of people that buy it. Hence Cellucity only brought 300… into the country,” she explained.

“That said, the distributors, our open market, do bring in the device, that’s how Cellucity got it… and that will still be the same this year. We’re doing the Nexus again this year, by the way,” she explained.

What about the Matebook?

Another intriguing Huawei product that hasn’t made it to South Africa is the Matebook hybrid, but don’t expect it to hit the country in its current form.

Munilall said the WiFi-only version doesn’t make sense for the South African market, owing to a lack of WiFi infrastructure.

“We have confirmed that there is a 3G version and as soon as it’s available, we’ll definitely bring it to South Africa,” she explained.

So is there a timeline for the Huawei Matebook to come to SA?

“We were expecting July, but we’ve got no confirmation yet.” 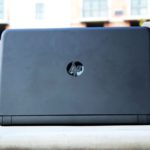