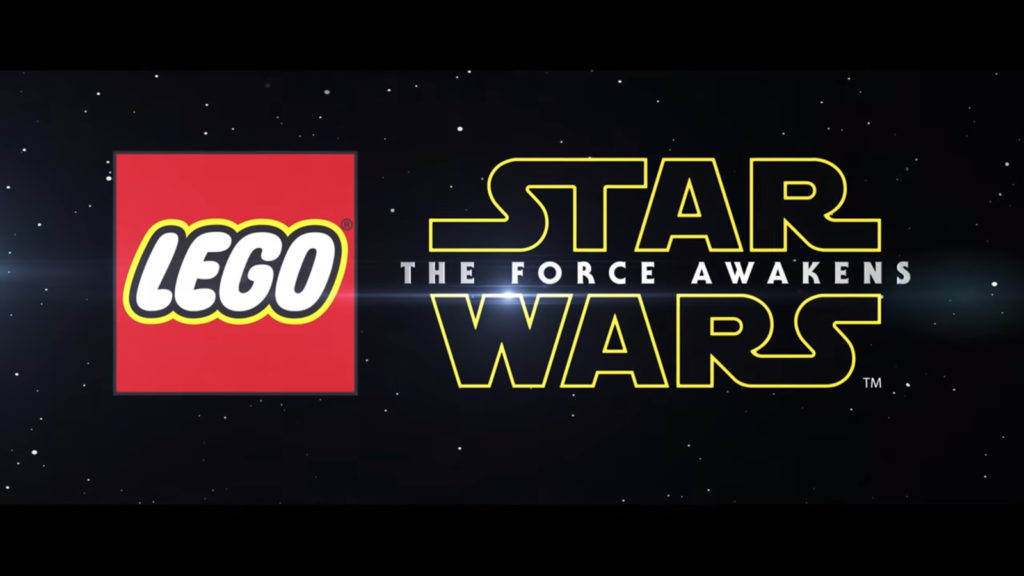 Ever since the initial announcement of LEGO Star Wars: The Force Awakens back in March, developer Traveller’s Tales and publisher WB Games have released a slew of trailers for the title. We’ve decided to collect all of those in one place for your viewing pleasure.

LEGO Star Wars: The Force Awakens encompasses the whole of the Star Wars movie by the same name, and a little more. These additional missions add backstory to some of the events you did and didn’t wonder about.

The game will contain voice work from the movie as well as the actors voicing additional lines of dialogue as well. It also looks to change up some of the series’ gameplay mechanics with the inclusion of dogfight space battles, a cover-based system for battles, as well as multi-builds.

Without further ado, here are all of the trailers released thus far.

Watch the Sony LiveCast below.

Watch the trailer for the demo below.

Watch the feature on the Empire Strikes Back character pack below.

Watch the BB-8 vignette below.

Watch the Finn vignette below.

Watch the Poe Dameron vignette below.

Watch the New Adventures trailer below.

Watch the gameplay reveal trailer below.

Watch the official announcement trailer below. 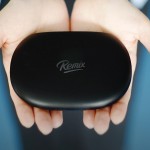