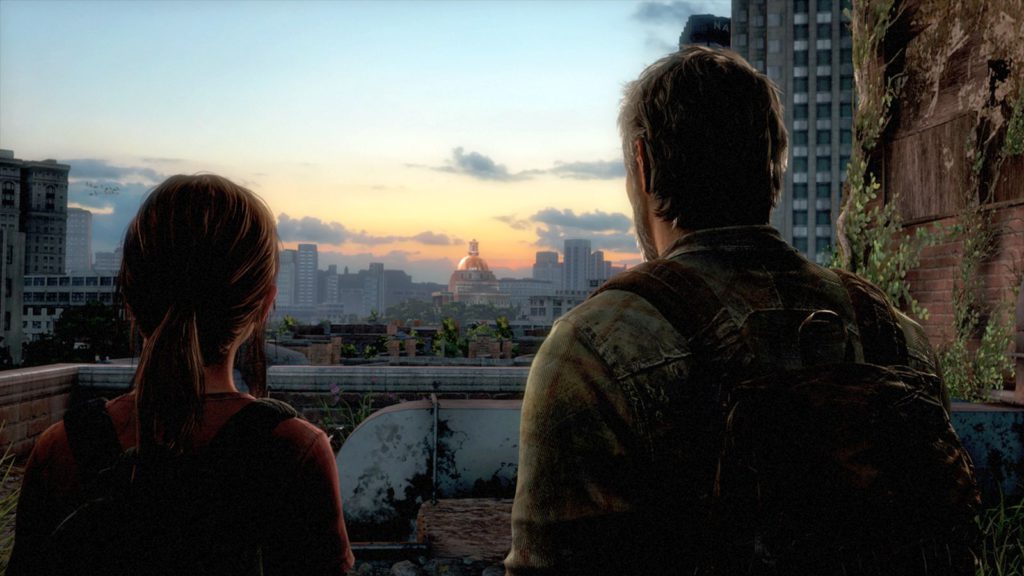 I started this piece as a follow up to my previous character roundup (of female protagonists) thinking “how hard can this be?” This is primarily because it’s particularly difficult to write good, believable child characters. Too often they’re unnecessarily cutesy or by contrast they’re written as overtly “wise” in order to fulfil a certain role within the game — be it exposition or a relatable moral thermometer.

Either way, finding a really well written character under the age of 18 isn’t as easy as I thought, and took a great deal more research and trawling through my library of games than I anticipated. The first character that sprang to my mind was Clementine from Telltale Games’ The Walking Dead (2012).

The eight-year-old girl was living with her parents in Atlanta when the zombie outbreak hits. She teams up with the main protagonist Lee Everett, and the bond between them is pivotal to the game. Clementine is smart, but vulnerable which makes her a likeable character gamers feel a need to protect.

Related: Choose your own zombie adventure in Telltale’s The Walking Dead Ellie is a 14-year-old girl in Naughty Dog’s The Last of Us (2013). The relationship between her and protagonist Joel was absolutely critical for the game’s story progression — Naughty Dog wanted to demonstrate that characters could create a strong bond within video games. Ellie is strong and capable – she is a survivor in a post-apocalyptic world and although part of Joel’s mission is to ensure that Ellie survives, she is an equal partner in the relationship. She’s resourceful and complex.

Related: That’s not Ellen Page in ‘The Last of Us’, it’s a coincidence Throughout the Legend of Zelda series Link appears as a child, a teenager and as a young man. He often travels backwards and forwards through time in the land of Hyrule.

Some of my favourite versions of non-adult Link are the Ocarina of Time where he appears as a teenager, an attempt by Nintendo to make Link appear a little cooler than he had previously. Majora’s Mask is another great example, where he travels back to his childhood to save a city or two.

Related: 10 things you should know about The Legend of Zelda: Breath of the Wild

Still one of my favourite characters in one of my favourite games, Ico is the horned boy in Team Ico’s eponymous game. Cast out from his village and locked away in a fortress, Ico encounters the princess Yorda, who is imprisoned there. Ico is of course brave, but his persistence in the face of adversity makes him a strong protagonist and a convivial one at that.

The Kid was the protagonist in Bastion, an indie game released to much critical acclaim. The Kid is completely dialogue-free and silent. It’s likely the narrator’s monologue that makes him as cool as he appears, but he’s still right up there as one of my favourites. In fact it’s the narrator who provides our background to The Kid’s history and creates the bond between the player and the protagonist.

Related: 3 (indie) reasons to use Steam on PC

Child characters are particularly difficult to write in any medium. They run the risk of being underdeveloped — cute but insubstantial, or unbelievable — and are often used as a vehicle for delivering “advice” which pushes the plot forward.

It’s even more difficult to write well-rounded child protagonists, which is why my selection here includes a mixture of playable and non-playable characters. If you look at the development of characters as time progresses however, we certainly seem to be heading towards considered and more complex child characters.

Do you feel that we’ve left out a pivotal character? We’d love to hear about your five favourite child protagonists in the comments section below. 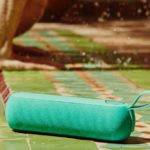