By Wiehahn Diederichs
Read nextThe real ‘flagship killer’? What do reviewers think of the OnePlus 3? 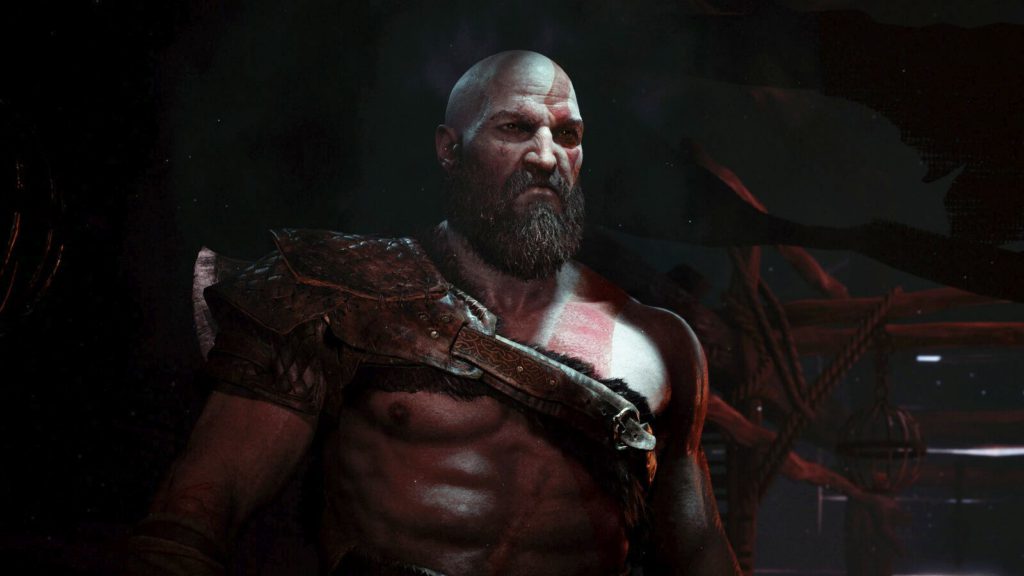 Once again we have been treated to another E3, and as always it feels even more spectacular than the one before. But each year brings with it its own special moments and 2016 was no exception. In this list I will be going through some of my favourite moments of this year.

For those who aren’t familiar with the expo, here’s a brief description for some context.

E3, formally known as the Electronic Entertainment Expo, is a colossal annual video game expo held in Los Angeles and hosted by the ESA (Entertainment Software Association). What sets it apart from other well-known expos is that only individuals who work in the gaming industry, such as journalists or developers, are allowed to attend.

Now let’s get back on track. These are my favourite moments from E3 2016…

Note: At Gearburn we have a rather potent obsession with two cents, so don’t be shy to add yours in the comments section.

“You will play as knights, vikings and samurai…” Honestly, anyone who didn’t get a massive nerdgasm when they heard those words is, and always will remain, dead to me (sorry mom).

At this year’s E3, Ubisoft treated us to a ten minute clip with commentary from For Honor’s Viking Campaign. When looking at aspects such as dialogue and graphics quality, For Honor didn’t seem overly special, but when considering the combined package, it really got me excited for this game (and the fact that I’ve recently started binge watching History Channel’s Vikings series).

One aspect that particularly caught my attention was the fighting system. Generally, For Honor seems like a standard hack n’ slash title when you’re facing hordes of weak minions. But when you face an enemy that is on par with your skills, you will enter a battle mode wherein you and your opponent will have to anticipate moves from your opponent. Anticipate incorrectly and you’ll invite your foe to do some serious damage.

I think this mechanic might be a risky approach that has the possibility to be more tedious than interesting. Only time will tell though. Personally, I think it’s something quite unique and I’m very keen to try out first hand.

For Honor’s reveal was one of my favourite highlights of E3 2015 too. As someone who often daydreams of grand and elaborate battle scenes (disclaimer: I’m not normal), the pure “epicness” of For Honor’s fighting immediately resonated with me.

Now, getting a little extra taste of what this title will have in store for us has reawakened my brutish anticipation of its release on 14 February 2017. That’s right, screw Valentine’s Day.

Stepping stone for diversity in gaming

The gaming industry has always been guilty of two things: boasting a drastic lack of ethnic diversity (making use of horrible stereotypes when portraying a minority) and presenting woman as nothing more than eye-candy or the “damsel in distress”.

This concern has been echoed by many publications worldwide, especially in recent years, and one must admit that the industry has matured somewhat in that regard. Titles such as the Tomb Raider reboot provided us with a strong multi-dimensional female lead, with Mirror’s Edge even having a female lead of colour.

This year though, I couldn’t help but feel that we have reached a milestone regarding this topic, with a multitude of AAA-titles showing their willingness to inspire change.

Four highly renowned titles boasted in-depth and non-stereotypical central black characters, these titles being Watch Dogs 2, Mafia III and Battlefield 1. Even FIFA 17 will offer a story mode, called “The Journey”, where you are able to play as a young black footballer who just signed with a big Premier league club.

That must be some kind of record right?

Although the focus on female leads weren’t as apparent, it was certainly not ignored. Horizon Zero Dawn, ReCore and Dishonored 2 sported strong female leads. Mass Effect: Andromeda, which will also provides gamers with a male option for character creation, opted for a female to represent the new hero, “Ryder”, in the new trailer.

No one can deny that Sony’s grand opening to E3 2016 was in a class of its own. A massive orchestra producing a soundtrack reminiscent of every epic moment you’ve ever experienced is a pretty killer entrance. But what momentous reveal did it herald? Who or what could possibly warrant such a theatrical entrance?

And then I saw it, and I immediately understood. It was probably the sole reason why E3 was held this year… we were all gathered to witness the birth of Kratos’ majestic new beard (and the potential reboot of the franchise).

Someone tried to convince me otherwise, but I quickly silenced his blasphemous words with a dismissive cheek-slap. I also heard mention of a little boy, the son of Kratos, they said. I must have missed it while I basked in the glorious presence of that beard. Can you blame me?

I can already feel the collective nods of acknowledgement spreading across the plains of the Earth as its inhabitants read these words (or maybe that’s just the tab of acid I took about two hours ago).

But wait a minute…

That’s not Kratos. I know that voice…

A healthy dose of facial hair is not the only new thing that Kratos boasted. Those with a keen ear might’ve noticed that Kratos has had a bit of a voice change. If your geek-radar was especially in-tune you also might have noticed that the new voice is none other than Christopher Judge.

Those familiar with Stargate SG-1, will know Judge as Teal’c, the lovable oath of a super soldier that always brought a humorous twist to the series when he wasn’t busy kicking ass.

Now, admittedly, delving into Kratos’ new role as a father and exploring the relationship with his son touches slightly deeper themes than the often light-hearted ones in Stargate. But when asked about portraying the iconic Kratos, Judge showed great understanding of the game’s narrative depth and even dropped a very nice philosophical bombshell: “How can you be a father if you have never been fathered?”.

Far out man, far out…

Kojima is still keeping it real (or inconceivably weird)

Hideo Kojima has gone through a bit of a tough time in the recent past. After the cancellation of the highly anticipated Silent Hills last year, he was “dishonourably discharged” by his employer, Konami. This was followed by even more disrespectful blows such as removing almost every trace that linked him to the swansong of his life’s work, Metal Gear Solid V: The Phantom Pain.

Afterwards, Kojima pretty much retreated into obscurity, and has been rather secretive of what he has planned for the future. We knew that he had set up his own studio, Kojima Productions, and revealed that he had partnered up with Sony.

Then at E3 2016, he (literally) reappeared from the shadows and very briefly introduced his latest up-and-coming title, Death Stranding, once again showcasing his artful prowess as a (slightly twisted) visual storyteller.

The trailer featured Norman Reedus (The Walking Dead) and opened with a quotation from one of my favourite poems, Auguries of Innocence by William Blake:

“To see a World in a Grain of Sand,

And a Heaven in a Wild Flower

Hold Infinity in the palm of your hand

And Eternity in an hour…”

Doesn’t that just tickle your brain? As for the visual content, I would rather advise you to watch it than me hopelessly failing to translate it into words. In short, Reedus gave birth to some kind of oil baby (we think).

Of all the emotions people experience, nostalgia has to be one of the most potent. It not only reminds you of how you’ve come but also the path you’ve taken to get there… or here? Whatever.

This year I witnessed the remastering of two titles that I experienced in pivotal moments of my gaming life: Crash Bandicoot and Skyrim.

I was about six years old when Crash Bandicoot was released and it was one of the first games I experienced on the original PlayStation. Up until then I have only played 2D cartridge titles on some knock-off Chinese SEGA and experiencing a game in 3D was nothing short of mind-blowing.

Fast-forward a few years to 2012. Although my love for gaming had in no way been diminished, my low-end PC and I have been living in the shadows of my friends’ gaming beasts (spoilt bastards). The gaming gods must have heard me crying myself to sleep every night for, lo and behold, on my birthday that year I finally got to upgrade.

Skyrim was the first title I got to play on my new PC and, holy shit, it felt like I entered a new dimension. From then on, my sobs of despair turned into tears of awe and joy.

So yeah, hearing that both these titles will be resurrected in glorious HD plucked every single one of my nostalgic strings.

On that note, what was the most impressive moment of E3 2016 for you? Let us know in the comments section below. 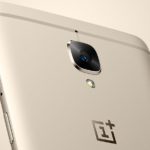