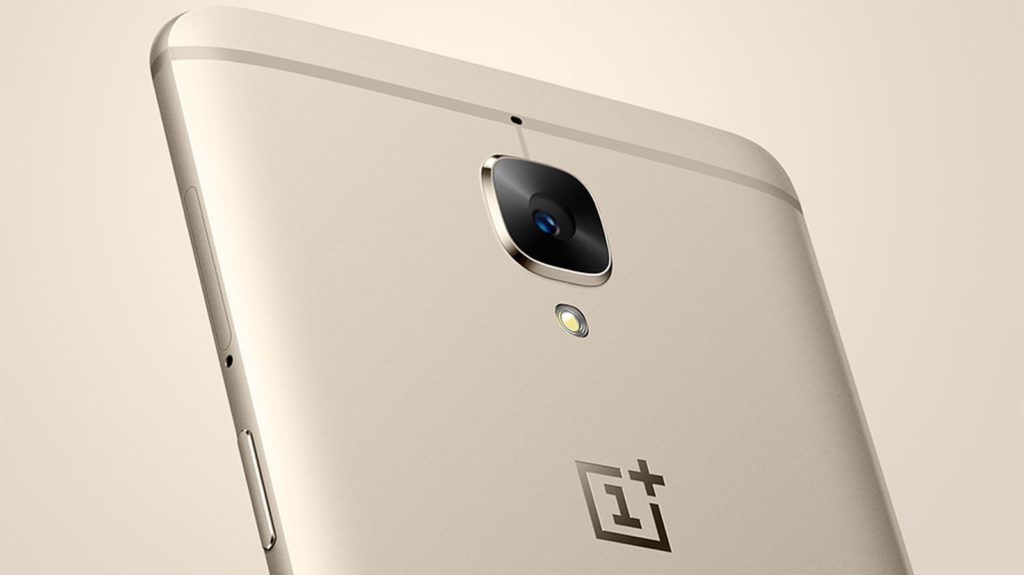 The latest flagship in the rather popular OnePlus range seems to live up to previous handsets, based on the specifications alone.

There’s a 5.5-inch full HD display, a Snapdragon 820 processor, a whopping 6GB of RAM (although the phone aggressively manages RAM by default) and a 16MP/8MP camera pairing. Otherwise, a 3000mAh battery, USB Type-C and quick charging round out the device.

What are reviewers saying about the phone though? Especially in light of the good but not great OnePlus 2 reviews?

Are there display woes?

Brandon Chester of Anandtech praised the design, camera and performance, but added that the screen was easily the weakest part of the package.

“I don’t think it’s a stretch to say it’s the worst display I’ve examined during my time at AnandTech,” Chester said, while saying that OnePlus was working on an update.

“Right now my best advice to potential buyers is to think about whether or not the inaccurate display colours will bother you. If it won’t, and if you’re looking for an Android phone priced at around US$400, then the OnePlus 3 should be on your list of considerations, if not at the top.”

Chris Barraclough of Recombu said that the phone comes “pretty damn close” to being perfect, singling out the performance, Dash Charge feature for fast-charging and cameras. However, Barraclough faulted the device for a lack of microSD storage.

“Dependable cameras, premium-beating performance, impressive battery tech and a slick, sexy design combine to make the OnePlus 3 one of the best Android phones of 2016. If you’re tempted by a Galaxy S7 or LG G5, take a long moment to pause and consider this blower instead,” the review concluded, along with a 4.5 star rating.

The best value for money flagship around?

Engadget’s Chris Velazco gave the smartphone an 87/100 rating, pointing to the performance, price, build quality and dual-SIM support. He did take issue with the fact that there was only one variant (64GB) and some minor bugs though.

“At the end of the day, no phone is perfect, and the OnePlus 3 doesn’t try to be. What it does try to do is capture the essence of a flagship smartphone — impeccable performance, smart software and top-notch build quality — and squeeze it all into an affordable package. Guess what? The company succeeded,” Velazco said.

You can do better if you have more money to spend or if you’re looking for a cheaper (albeit less impressive) phone, but OnePlus managed to strike an “impressive” balance anyway, the reviewer concluded.

John McCann of TechRadar gave the phone 4.5 stars, saying that the company “finally has a genuine flagship killer” on its hands.

The reviewer praised the design, power and price, but criticised the lack of storage options (no microSD slot and just a 64GB model), the full HD display and camera.

McCann said that the OnePlus 2 wasn’t a “flagship killer” as the company claimed.

“I’d happily slap that title on the OnePlus 3 though. It goes toe-to-toe with the high-end flagships of 2016. Sure it doesn’t have a QHD display, expandable storage or a world-class camera, and battery life doesn’t set it apart, but considering the money you’ll be parting with I’m okay with all of that.” 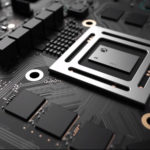