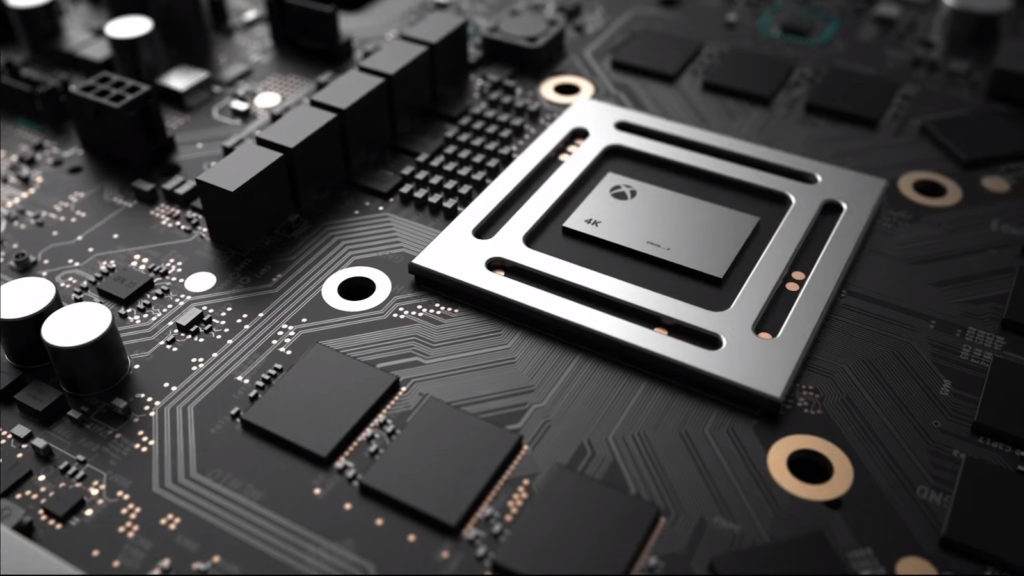 It’s no secret that the current PlayStation 4 enjoys a notable performance advantage over the Xbox One, but Microsoft is looking to hit back with its Xbox Project Scorpio.

The new console, announced at E3 2016, is due for a 2017 release and Microsoft claims it will be the most powerful console available at launch. The company also revealed that the Scorpio would have an octa-core processor, 320GB/s of memory bandwidth and graphics hardware that tops out at six-teraflops of power.

Eurogamer’s Digital Foundry has conducted a spec analysis of the new console, revealing some interesting tidbits.

For starters, Digital Foundry reported that the performance gulf is similar to the gap between the current PlayStation 4 and Xbox One.

The site said that the PS4 Neo is “almost certainly” using AMD’s upcoming Polaris graphics hardware, doubling the compute units (from 18 in the PlayStation 4 to 36 in PS4 Neo) and increasing the clockspeed from 800Mhz to 911Mhz. As for Microsoft, the site crunched the numbers and deemed it unlikely that Microsoft was using the same graphics hardware, even if it were drastically overclocked.

Thus, Digital Foundry concluded that Microsoft was likely using a version of AMD’s Vega graphics tech, being a successor to Polaris. This Vega tech would likely deliver between 56 and 60 compute units (the original Xbox One had 12 compute units), running at between 800 and 850Mhz.

The website also used Microsoft’s claimed “320GB/s of bandwidth” figure to initially state that the machine could either ship with 8GB or 12GB of RAM.

However, it used the company’s own renderings of the internals to conclude that Project Scorpio will ship with 12GB of RAM. This equates to 4GB extra over the PlayStation 4 Neo’s supposed specs.

Then again, the PlayStation 4 only had 4GB of RAM initially, so could the Neo see a memory bump before launch then?

As for the cost? Eurogamer expects the powerful GPU and 12GB of RAM to result in a rather expensive console, “maybe even US$100 more” than the Playstation 4 Neo. 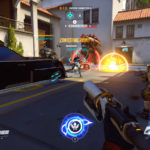