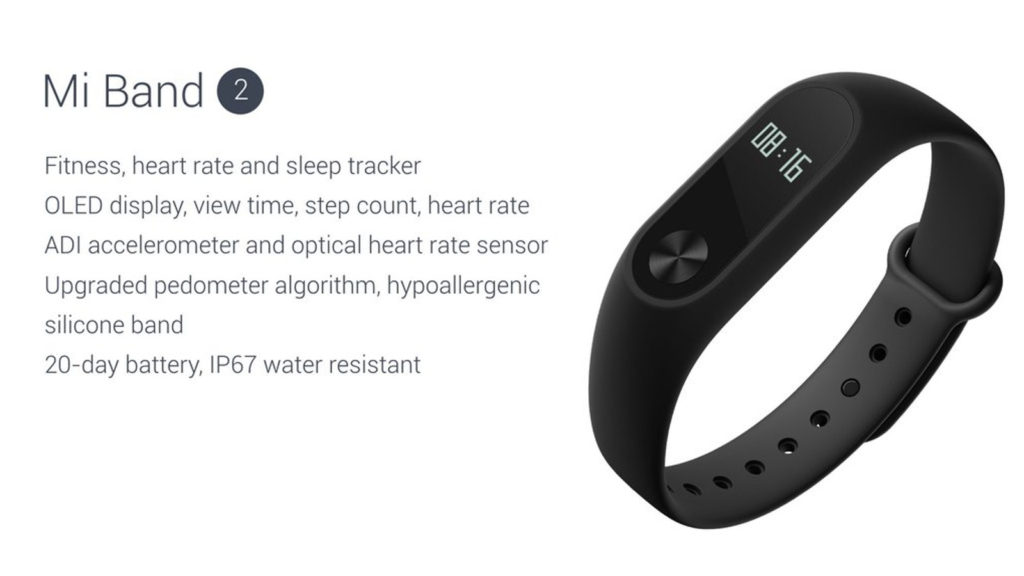 What’s new in this edition though? We list a few of the more notable features and improvements.

It’s got a screen

Well, for starters, there’s a tiny OLED display on the tracker, being scratch-resistant and having an oleophobic coating to boot.

There’s a button below the screen too, allowing you to cycle through displayed data (such as steps taken, time, temperature etc) on the screen.

Don’t want to tap the button? Then simply lifting your wrist will activate the screen instead.

And yes, the Mi Band 2 still has that IP67 water-resistance rating, so it’ll survive a splash or three.

It reminds you to get up from your desk

It’s a standard feature on quite a few smart wearables, but the Mi Band 2 now gains the ability to vibrate when you’ve been inactive for too long.

So if you’ve been working long hours or binge-watching a series, this will remind you to stretch the legs and get the blood flowing.

Tracking should be more accurate

Tracking is more accurate, according to Xiaomi, so which areas have received some love?

The biggest upgrade in this department is the pedometer algorithm, which has been tweaked to prevent accidental step counts when stationary, the firm said.

Then there’s ability to track heart-rate and pace while running – not a game-changer but still welcome.

It’s cheap, but the older models were cheaper

The new Mi Band has a RMB149 (R341 as a straight conversion) price tag, which is rather cheap for a fitness tracker in general.

The battery life has taken a knock

The original Mi Band had stellar endurance, being able to last at least 30 days on a single charge. Expecting the same from the Mi Band 2?

Unfortunately, while the Mi Band 2 has a slightly bigger battery, the device is only slated to last for 20 days. Here’s hoping Xiaomi undersold the battery life again. 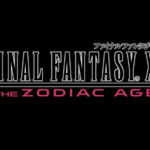