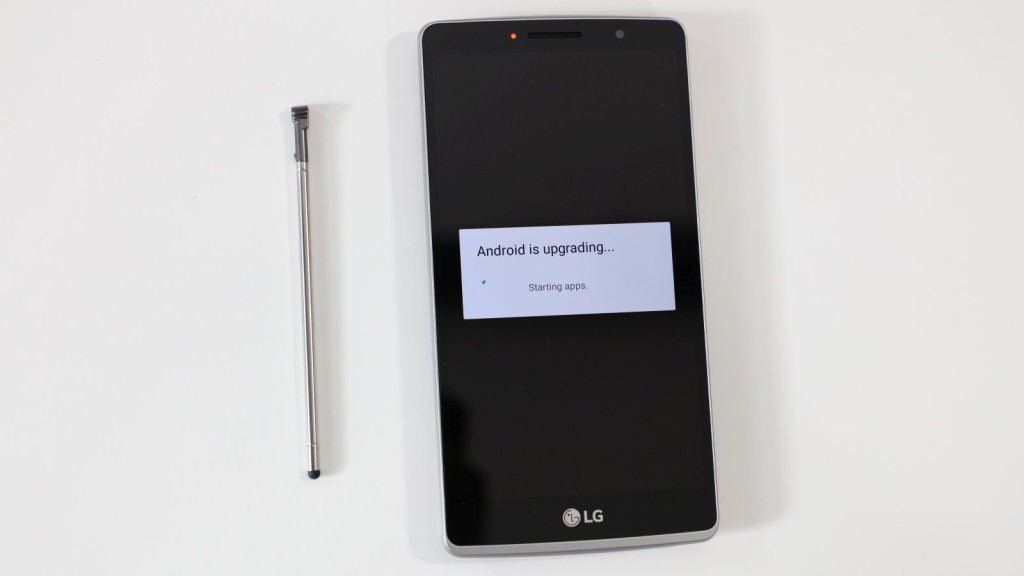 If Android Marshmallow‘s adoption numbers are anything to go by, Google‘s finally cracked the Android update issues that have plagued it for years.

New numbers from Android Developer portal suggest that in July 2016, 13.3% of all Android devices were running on the company’s latest stable operating system — Android Marshmallow. This is a marked jump from the previous month’s 10.1%.

The OS still lags behind heavily-used Android KitKat (30.1%) and Android Lollipop (35.1%) though, but both  now cater towards the budget smartphone categories.

This growth is extremely positive for Google though, considering its previous dismal track record of encouraging users, and OEMs, to adopt the latest versions of Android in earnest. But like clouds and silverlinings, these numbers do have their negatives too. For one, they shed light on Android’s rather horrid user fragmentation.

To put it into perspective, 0.1% of users are still using the six-year-old Android Froyo, while over 20% of Android users are running device with Jelly Bean and older.

With Android Nougat debuting in just a few short months, the company is undoubtedly applying the last pieces of the puzzle to its latest OS, but it’ll be extremely interesting to see if Android Marshmallow indeed continues its positive trend up until, and beyond Nougat’s launch. 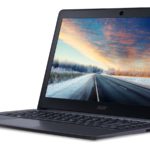