By Andy Walker, former editor
Read nextRise of the Tomb Raider coming to PlayStation 4 in October? 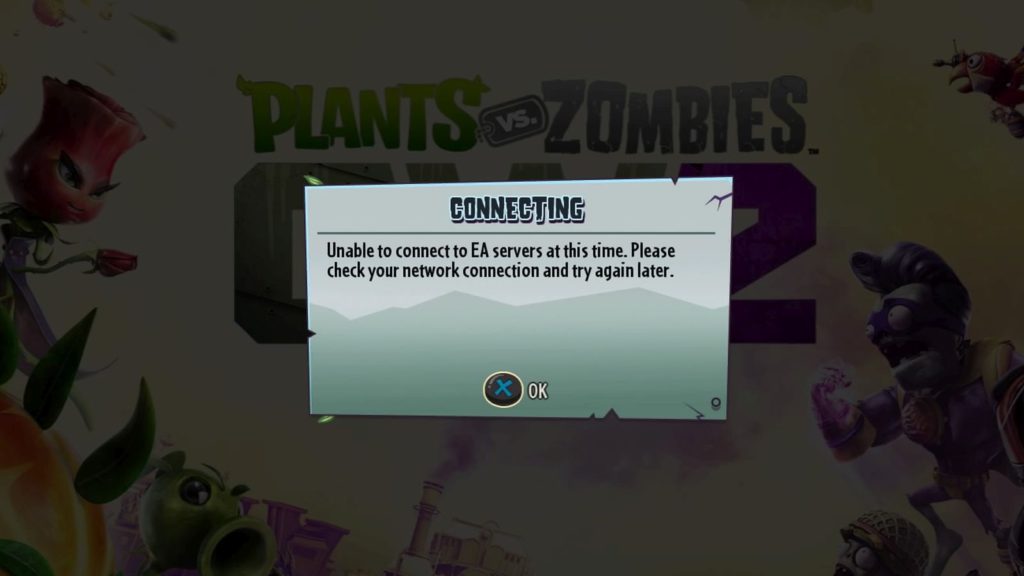 Update 4, 17 July, 2.10am: Great news! EA support announced that the “services are available” however “support wait times may still be impacted.”

Update 3, 16 July, 11.30pm: According to EA’s seriously busy support team, there’s currently no word on when services will return to normal. Some users on its timeline however suggest that a select number of titles are playable, like FIFA 16. So if you can play the latter, please drop us a comment below, or tweet us @gearburn. Update, 16 July, 10.10pm: EA has finally acknowledged a service issue on Twitter, noting that it’s “working to resolve [the outage] as fast as possible.”

Original article: Gamers across much of Europe, North America and South America are currently unable to access EA (Electronic Arts) or Origin servers.

It suggests that the vast majority of Europe, and much of the US and some users in Argentina and Brazil are experiencing server issues. Thanks to Europe’s woes, South African users will likely also experience connection troubles too.

We’re currently struggling to log into Plants vs Zombies: Garden Warfare 2 in South Africa, while others on Reddit and Twitter note that they’re unable to join games in Battlefield 4, log into Madden NFL 16 or the FIFA titles. Star Wars: Battlefront, The Sims and other games that require EA’s online service are also affected.

Must be a big server crash… Every EA game server is down.

The same can be said with Origin users.

@OriginInsider Why is Origin down? Had trouble logging in and now 500 internal server when I click a game.

EA has yet to acknowledge the service disruption.

The company also has an extensive guide on how to diagnose and remedy connection issues, but it seems that it’s a little bit more serious than a few odd settings.

Are you affected by the service disruption? Let us know in the comments below. 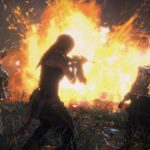