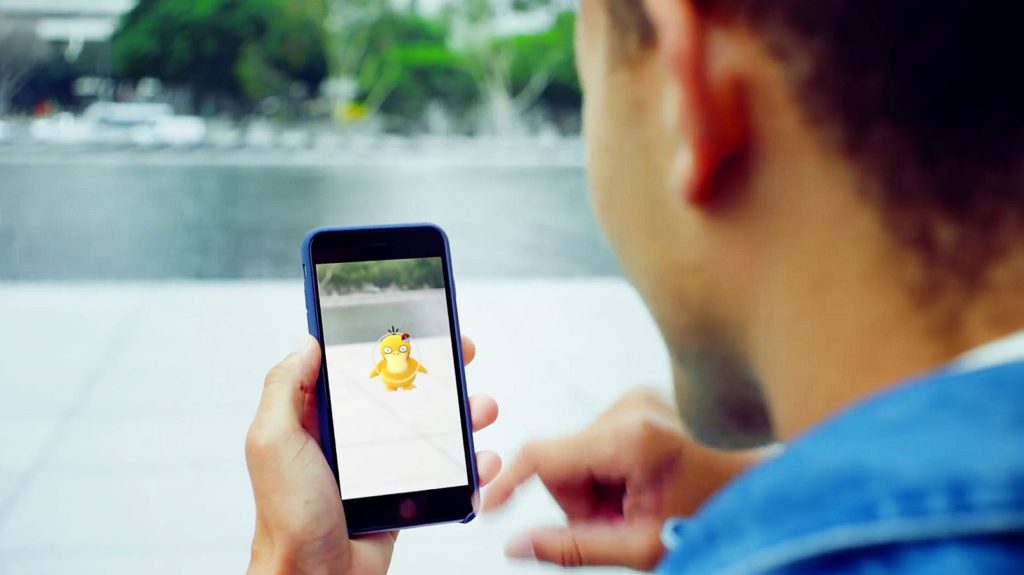 Downloaded Pokemon Go and have no idea what to do? Or maybe you’re just curious as to what all the fuss is about? Either way, we’ve put together a beginner’s guide to figuring out the game’s premise and mechanics. From noteworthy features to battling enemies, we’ve got you covered.

What is Pokemon Go?

Pokemon Go is a location-based augmented reality title, allowing you to capture and battle Pokemon in the world around you.

After creating a character with the very basic tools at your disposal, you’ll be placed on a map, which reflects the world around you. From the virtual map, you’ll find symbols representing Pokemon to catch, nearby gyms, landmarks and more.

Moving your character is accomplished by literally moving, although your avatar is able to interact with things in its vicinity.

Note: If you’re looking for a new phone on which to play Pokemon Go, look no further than our five huge-battery smartphone picks. Additionally, if you’re interested in all Gearburn’s Pokemon Go coverage from now until the end of eternity, throw a Pokeball at (or just bookmark) this here link.

Catching a Pokemon first requires you to tap on Pokemon symbols on the map (and within your character’s movement circle). Once this is done, the game will switch to an augmented reality view, showing the Pokemon in the real world via your smartphone screen. Don’t see the Pokemon? Follow the arrow prompts on-screen by literally moving your phone.

You’ll then need to accurately flick a Pokeball at it with a swipe gesture. But the Pokemon Go support page recommends that you hold down on the ball to gauge the difficulty of catching the creature first. When you do this, a shrinking and expanding ring shows up, with a green colour being easy and a red ring being tough to catch.

From here, they recommend that you time your throw to when the ring is at its smallest. But truth be told, I’ve been able to fumble my way through this just fine so far. Another method I used was to time the ring to when its the smallest, toss the ball and then tap on the Pokemon itself. I’m not sure if this was the placebo effect, but it seemed to work okay.

Read more: Here’s how to install Pokemon Go on your Android phone

It’s worth noting that you can’t fight wild Pokemon you encounter, but more on battles in a bit.

Anyway, you only have a limited number of Pokeballs and some creatures are tougher to catch. Fortunately, the landmarks in question (called PokeStops, being the real landmarks around you) often dispense a few Pokeballs if you spin the landmark’s symbol. And yes, the landmarks can be spun again after a certain amount of time, if you need more items.

Your Pokemon can also evolve with the use of Candy, earned by catching Pokemon, hatching eggs and transferring captured Pokemon to the Professor (via the Pokemon menu). It’s worth noting that Candy is Pokemon-specific, so you’ll need to catch the same Pokemon a few times to earn enough Candy to evolve one.

Speaking of items, there are quite a few to be had in the game. And aside from the Pokeballs, eggs are probably the second item you’ll encounter (being gained at the aforementioned PokeStops).

These eggs will hatch if you walk a certain distance, delivering more Pokemon in the process. A neat and healthy way to earn more Pokemon, right? Don’t say “gamification” now…

Pokemon Go also delivers a few items to aid you in catching critters, being found in-game or in the item shop (for virtual or real cash of course). Great Balls (giggle), Ultra Balls (heh) and Master Balls (giggity) stand a better chance of catching Pokemon than standard Pokeballs, while Berries fed to encountered creatures will make them easier to catch too.

Struggling to find Pokemon in your area? Then the Incense and lure module items will attract them to your vicinity (one only works for you, while the other is visible to others). Need to heal one of your Pokemon following a battle? Use a Potion, being another item in the game.

Potions won’t work if your Pokemon has fainted, so you’ll need to use the Max Revive and Revive items instead.

A neat and healthy way to earn more Pokemon, right?

Finally, the last major item is Stardust (acquired by catching Pokemon or successfully defending gyms), used to power up your Pokemon.

Yes, there are battles

Sure, you gotta catch ’em all, but what would a Pokemon game be without battling? Oh wait, that would be Pokemon Snap…

Anyway, once you’ve reached level five, you’ll be asked to join one of a few teams and can take part in Pokemon battles for gyms.

You’ll find gyms dotted around the map, with players able to take one of their captured Pokemon and place it at an empty gym or a gym you already own.

You can also fight to take over occupied gyms by placing one of your Pokemon here. But you can only place one creature though, so Niantic Labs recommends that you work with friends to strategise.

Successfully defending a gym earns players PokeCoin virtual currency and Stardust. In a neat touch, you can also train your Pokemon at friendly gyms.

Oh yeah, the battles have nothing to do with the traditional Pokemon battle system, as you’ll need to quickly use swipes to attack and dodge enemy strikes (you can also use special attacks by holding down on the screen). Your mileage may vary. Of course, the higher your Pokemon’s CP (combat power), the more powerful their attacks are. 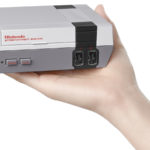