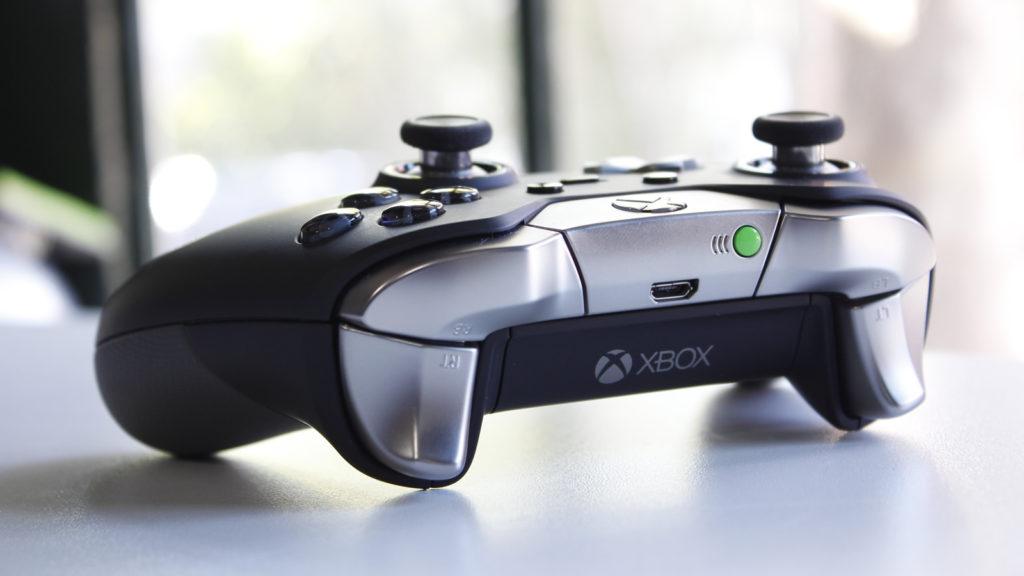 Microsoft announced some time back that its Windows Store would be coming to Xbox One, allowing people to download an array of apps.

There’s still no word on the app store hitting consoles just yet, but we’d definitely like to see some of these apps on our Microsoft consoles. Easily one of the most popular apps around, VLC is a jack-of-all-trades media player, capable of handling almost everything you throw at it.

The default Xbox players aren’t bad, but an all-in-one solution, capable of handling everything from MP3 and FLAC to MKV and AVI, would be a welcome addition to the Store. Thanks to Google’s vendetta against Microsoft, we haven’t seen any official YouTube app from the Mountain View company.

There are loads of fantastic third-party apps though, and MyTube! is my favourite one of the lot. This little app offers video downloads for offline playback, audio-only playback and access to your favourites, playlists, liked videos and subscribed channels. Not bad. Is it a ploy to drive users to OneDrive? I’m not sure, but I do know that there are more than a few Dropbox users out there that would love the app on Xbox One.

Pairing the app up with VLC media player or Office would be a rather intriguing proposition, for starters… Speaking of Office, a version of Microsoft’s all-powerful productivity suite for Xbox One seems a bit silly at first. But there is some logic behind it.

Keyboard and mouse support is coming anyway, so the combination of Office and keyboard should turn the Xbox One into a light productivity machine.

Office capabilities could make the Xbox One an easier sell to company bosses, as it could be used for Powerpoint presentations in the boardroom (when not used in the playroom, of course). It’s already available on Windows Phone, Continuum and PC, but how cool would a Remote Desktop app be for Xbox One?

Again, it’s another app that would benefit from upcoming keyboard and mouse support, so here’s hoping that the Remote Desktop app is in the works too. It may not have received much love on Xbox 360, but the evolving nature of Twitter means that an Xbox One version is looking more attractive.

The micro-blog has emphasised video content recently, increasing the length of clips to 140 seconds, offering up suggested videos for playback and delivering Vine integration. In other words, there’s never been a better time for Twitter to hit the Xbox One. One of my favourite apps, PushBullet effectively allows you to share images, links, notes and other files between your devices.

For instance, if you spot a cool website or funny image while browsing the web on your desktop, you can simply right-click and send it to your Xbox One or phone via PushBullet. No emailing yourself or Dropbox needed. There’s already an Xbox One reddit client in the form of ReddX, but we’d love to see popular mobile/PC apps Readit and Baconit come to Xbox as well.

Both apps stand out for their polished design and speedy performance, but they don’t skimp on features either. But if you do want a feature in there, the developers are very receptive to your feedback too (via reddit, of course). There’s a fat chance of this happening, but an Xbox One developer has managed to port the VBA10 Game Boy Advance emulator to Xbox One.

However, despite the source website claiming that it’ll be available when the Windows Store drops on Xbox One, I’m not holding my breath just yet. Yes, Microsoft looks the other way when it comes to emulators on Windows Phone, but the Xbox One Store is a different matter. 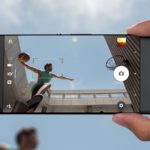