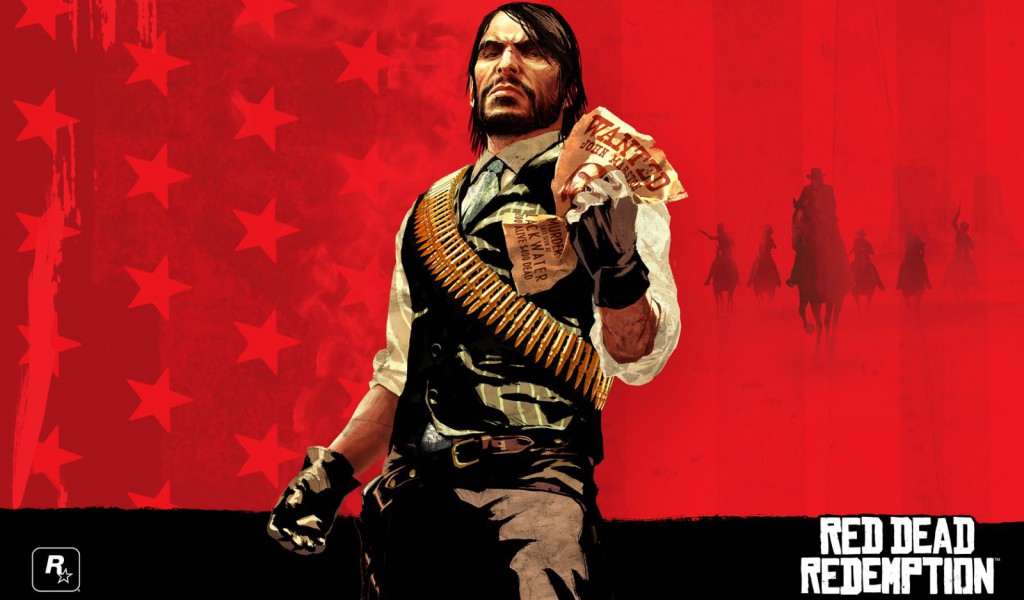 Update: Amazon sales for Red Dead Redemption: Game of the Year Edition on Xbox 360 have spiked by an impressive 4200% as of writing, following its announcement as a backwards compatible title on Xbox One. The standard game saw its Amazon sales increase by 1300%.

Original article: It’s been one of the most requested Xbox 360 games since Microsoft announced backwards compatibility, but gamers will be able to play Red Dead Redemption on their Xbox One soon.

Publisher Rockstar Games announced on their website that the Western classic will be released on Xbox One this Friday.

“Starting on Friday, every Red Dead Redemption Xbox 360 owner will be able to play the game directly on their Xbox One, regardless of which version of the game they own,” Rockstar said.

So that means owners of the base game, Undead Nightmare or the Game of the Year Edition will all be able to get in on the action.

The publisher added that those who don’t have the game will be able to buy it on their Xbox One as well.

As of writing, Red Dead Redemption was the third most popular game on a Microsoft website which allows users to vote for new backwards compatible games.

Only Call of Duty Black Ops 2 and Skyrim ranked higher than Rockstar’s opus.

Don’t see what all the fuss is about? Then Red Dead Redemption is currently 65% off (or 75% if you’re a Gold member) as part of the Ultimate Game Sale. 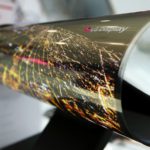