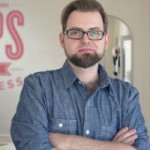 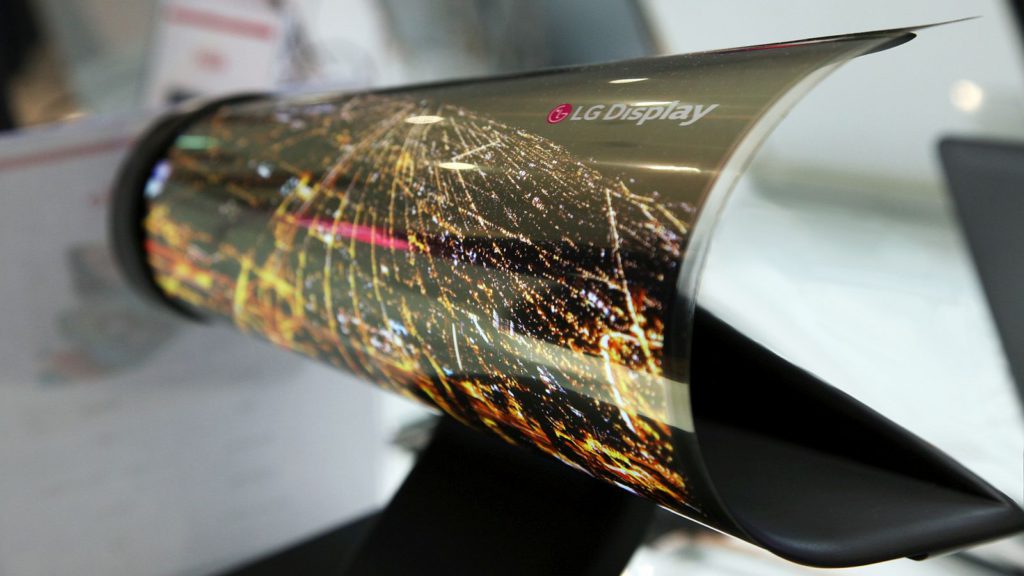 In the game of tech, you innovate or die.

Over the past few years, tech companies have struggled to come up with the next exciting advancement in personal computing, hoping to ignite consumer excitement the way the first iPhone did (and the iPod before that). So far, the results have been mostly underwhelming.

Many attempts have been made — both in advancing the form factor of the now traditional “candybar” smartphone and in introducing brand-new device categories. But no company, not even Apple, has managed to create something that has captured consumers’ imaginations as much as the touchscreen smartphone did back in 2007.

In light of this, it’s fair to wonder where all that innovation has gone. If the latest and greatest smartphones are just “boring slabs” and smartwatches are an unnecessary luxury at best, is tech simply doomed to forever stumble along? Is this the end of the line for the Steve Jobs-style visionary — at least where consumer hardware is concerned?

In truth, the future is in better hands than we think. There are still plenty of innovators to be found around the globe. The current malaise surrounding consumer tech may not come from a lack of innovative ideas; rather, it stems from a lack of the materials needed to innovate.

The material innovators need to push devices to the next level, however, is already here. It’s known as flexible glass.

The next generation of flexible devices

Flexible glass is more than just a gimmick shown off at tech conventions. It opens up new possibilities for screen form factors on virtually every consumer device. And because of its unique manufacturing process, it’s thinner and more durable than the glass utilized in today’s smartphones.

This new technology is more than a simple pipe dream. North America is already the largest market for flexible glass, while high growth is expected in the Asian Pacific markets within the next year. The potential of this glass could find its way into products available for purchase in a much shorter time than you might imagine

Let’s look at three categories where flexible glass could kick-start innovation in the near future:

There are only so many times you can grow or shrink a smartphone screen before consumers begin to lose interest. Flexible screens offer a number of truly innovative ways designers could move forward from the traditional slab design.

This could be as unique as a smartphone that opens and closes like a book or something a little simpler, such as dual screens. Because flexible glass is so durable, bulky cases could become a thing of the past, and the back of the phone could act as another screen or even a trackpad. Flexible glass allows designers’ imaginations to run wild, turning the traditional “candybar” design into something much more delicious.

There’s no question that smartwatches have yet to light the world on fire. The most successful wearables category so far has been that of fairly straightforward fitness trackers — lightweight devices with a narrow purpose and basic screens. Part of this has to do with software and price, but there’s also the issue of smartwatches being too bulky with too small a screen for true functionality.

It’s easy to see how a flexible screen would come in handy on a watch — it would be thinner, lighter, and more durable, and it could even wrap around the entire wrist, giving users and designers more space to play with. Flexible screens could turn smartwatches into something akin to wearable smartphones, pushing them from luxury to necessity.

VR has been threatening to turn mainstream since the 1950s, but the technology has never been able to match its potential. We’re closer today than we’ve ever been, but there are still some obstacles to overcome.

One major issue is that the experience still isn’t completely seamless. A curved glass display could wrap around a user’s head, removing the need for multiple displays and making the VR experience truly immersive. And just like the benefits of other applications, the material could also lighten the load of a cumbersome headset.

Curved glass presents many new avenues for tech designers. It creates the opportunity for multisided, multicoordinate interactions, opening up new ways to interface with traditional screens. By implementing this versatile new frontier, the only limit to innovation is the designer’s imagination.

Q Manning is CEO of Rocksauce Studios, which crafts custom mobile apps for all platforms. Rocksauce Studios’ goal is to create an amazing user experience that can succeed in the marketplace when coupled with powerful, eye-catching app marketing. 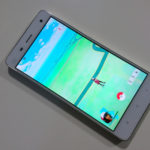