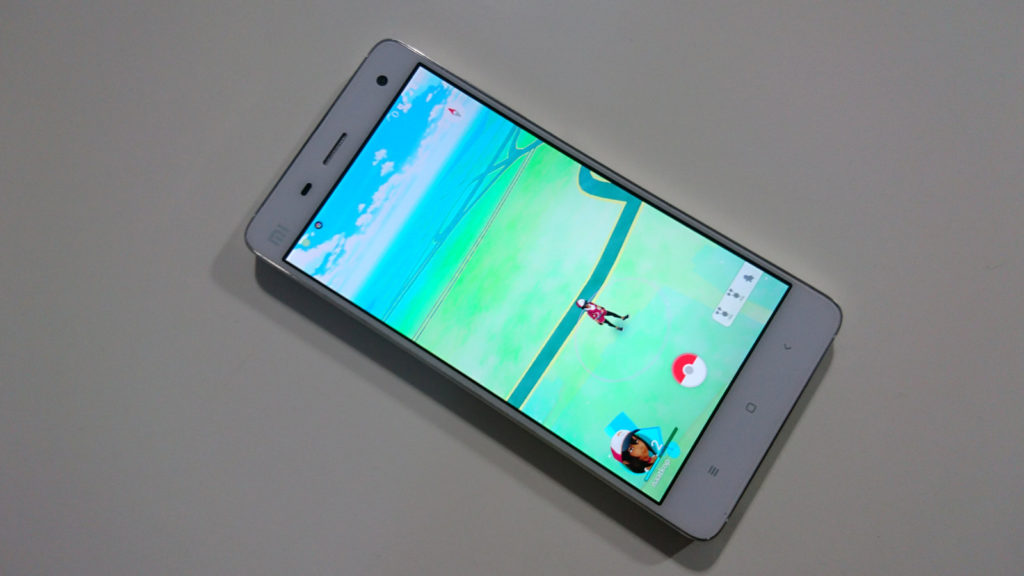 Mobile game Pokemon Go has been a long time coming. From its beta earlier this year to its launch in several markets this week, many gamers are rather eager to get their hands on it.

Unfortunately, South Africa isn’t one of those launch markets this week, but there is a solution at hand.

The ever-reliable APK Mirror website has uploaded an APK (install file for Android) and in our testing, we’ve found that it actually works.

Here’s how to get and install Pokemon Go

First of all, you’ll want to visit the settings menu on your phone and enable installations from unknown sources. This is either found in the apps, privacy or security fields.

Then you need to grab the Pokemon Go APK from APK Mirror, weighing in at about 58 MBs. Do note that it’s unofficial app repository so Nintendo might crack down on it. I’ve used it quite often, but it’s no Play Store, so proceed with caution in general.

Related: Now MewTwo can be a Pokemon Go trainer with our beginner’s guide

Anyway, once you’ve downloaded it, your phone might prompt you to install the app. If the phone does nothing of the sort, open your file explorer/manager, navigate to the APK file and tap it to begin the install process.

Accept the warning/prompts and you’re good to go! The Pokemon Go app also seems to be built with Marshmallow’s permissions in mind, asking you to grant it camera, location and contact permissions, for instance.

We’ve seen a few comments claiming that the app doesn’t connect to the server or refuses to boot.

Thankfully for us, we’ve successfully installed and played it on the Xiaomi Mi 4, Xiaomi Redmi Note 2 and the Sony Xperia X.

Notably, Pokemon Go is not compatible with Intel CPU-powered devices. Here’s the breakdown of supported devices from Niantic’s support site:

For a list of great smartphones on which to play Pokemon Go, have a look at our five picks with snorlax-sized batteries.

Pokemon Go isn’t the only Android app worth sideloading – take a look at seven cool apps not available on the Play Store.

Have you run into troubles on your phone? Let us know in the comments!

It’s also worth noting that Raru is selling the Pokemon Go Plus Bluetooth band, which vibrates when Pokemon are nearby and allows you to catch them with a button press.